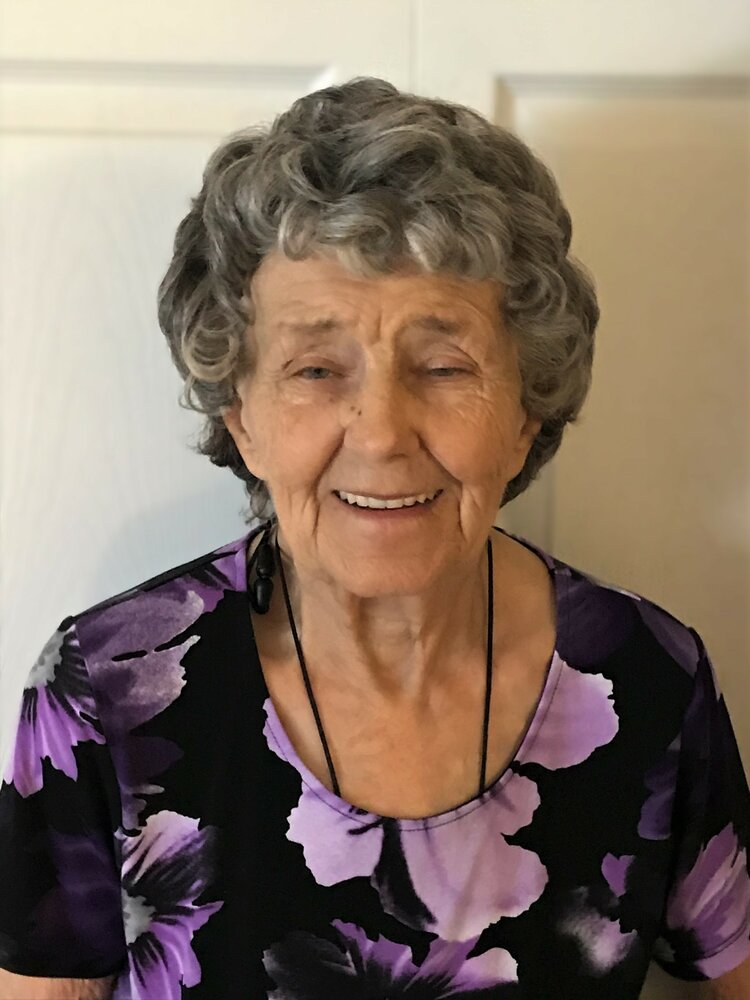 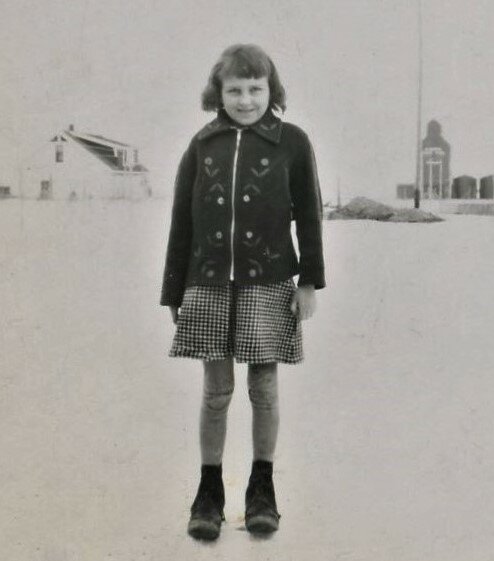 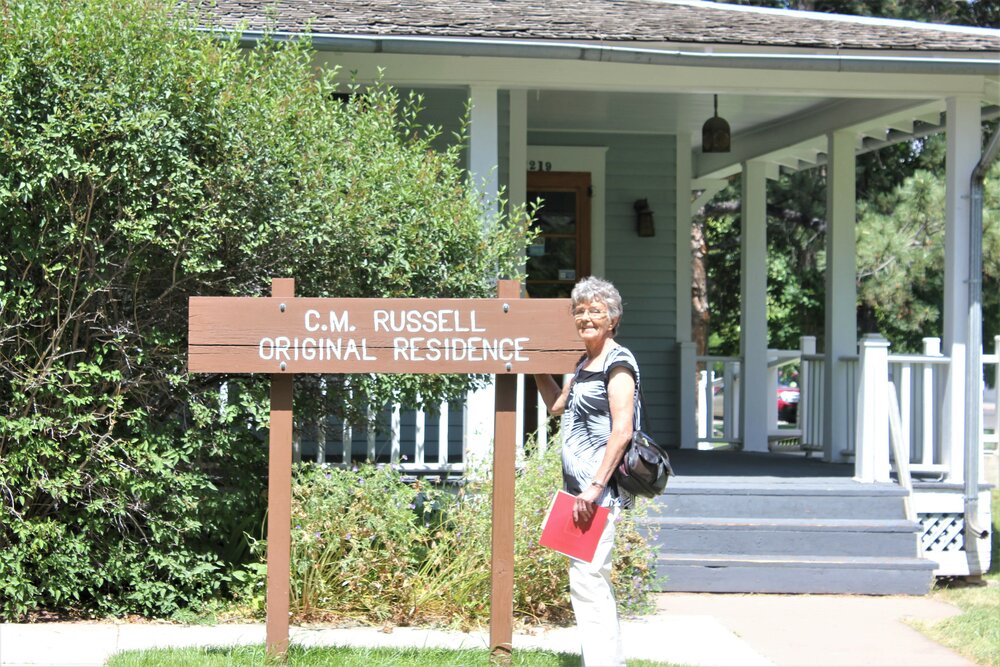 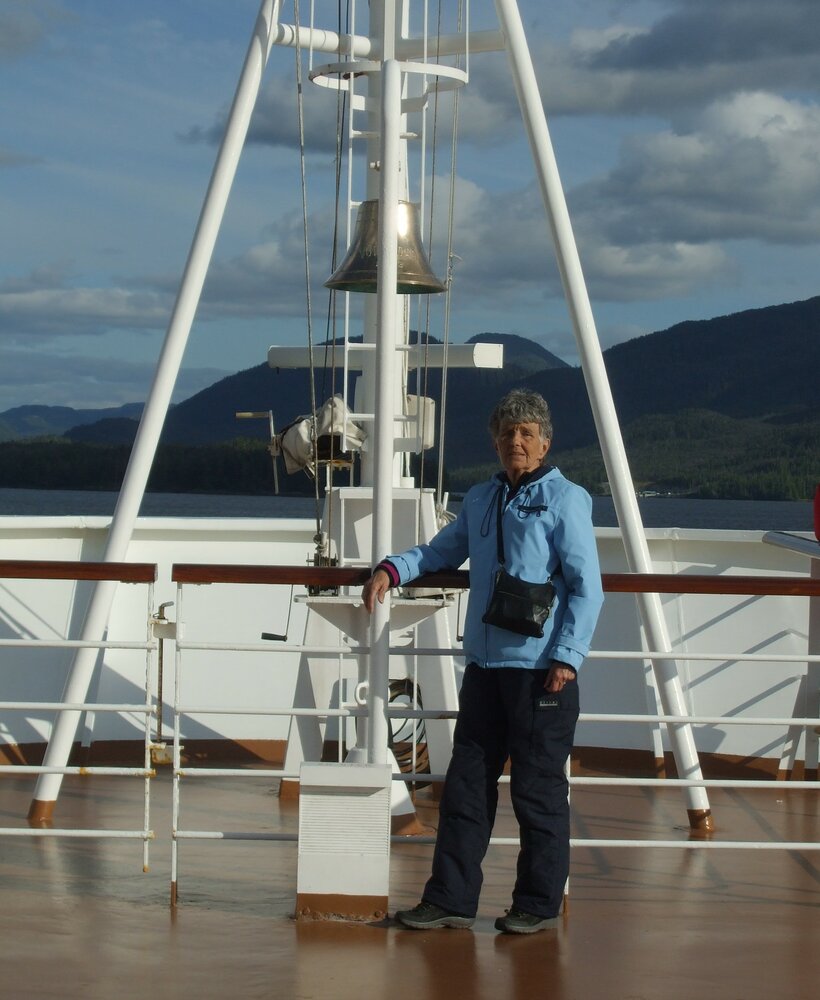 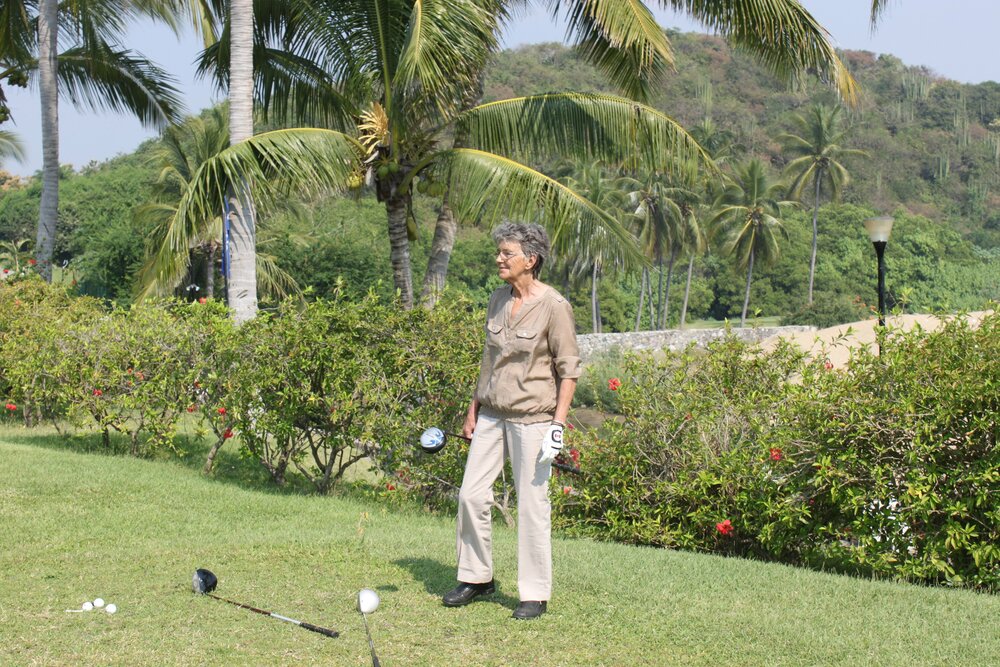 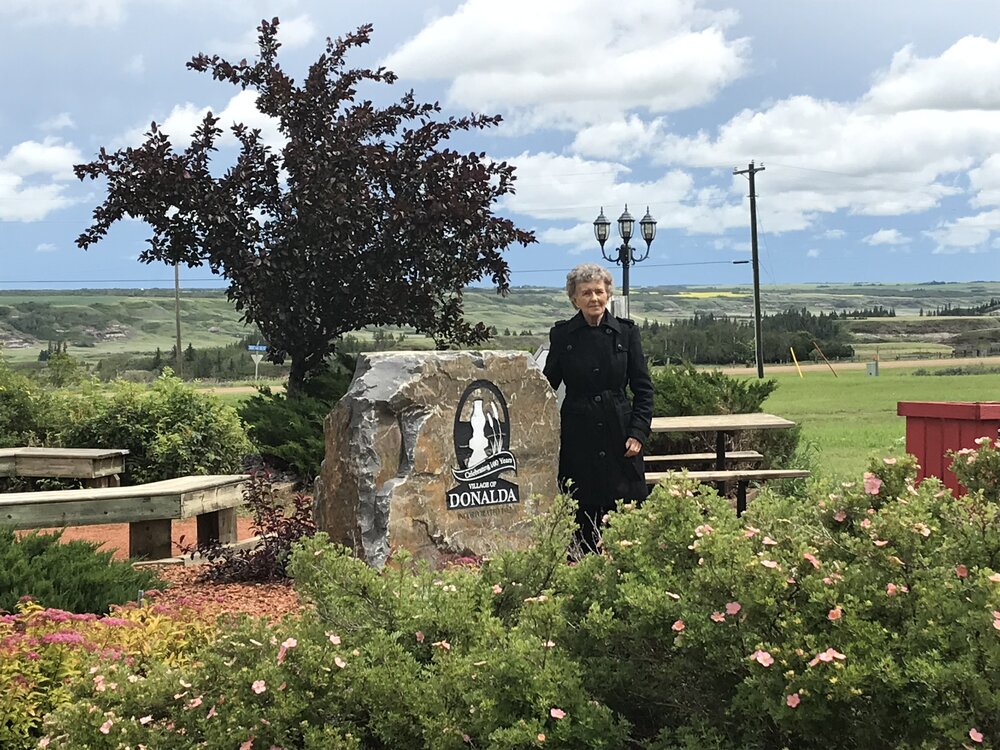 Please share a memory of June to include in a keepsake book for family and friends.
View Tribute Book

June was born in Camrose to Oscar and Margaret Olson, the fourth of seven children.  June grew up in the Camrose area, attending school in Kelsey, Edberg and then in Edmonton for two years while staying with family.  After that she moved back home to the Edberg area.

June met Mickey at a dance in Edberg and they were married in the Camrose United Church on October 26, 1956.  They raised their four children on the Johnson Family Farm in the Seven Nations School District northwest of Donalda.

June worked on the farm alongside of Mickey while the kids were young, then took a job as the cook at the Bashaw Steak House. This sparked her career as a cook which she continued throughout her life.

June’s grandchildren and great grandchildren meant the world to her, and they spent countless hours with Granny growing up.  She always had time for them and was interested in sports or activities they were involved in.  It was always easy to persuade Granny June into joining the fun.

June had many hobbies and interests: she was an avid curler, she loved playing cards, sewing, dancing, golfing, cooking, chuckwagon races, rodeos, and later in life, floor curling.  She loved to laugh and had a quick wit.  Her home was always open, the coffee was on and there was something good to eat.  She treasured every moment she got to spend with family and friends.

After Mickey passed away, June sold the farm, moved to Stettler, and continued to run the kitchen at the Stettler Golf Course and the Stettler Curling Rink.  She also worked at the High School Cafeteria from 2007 until she retired on June 22, 2012.

In 2015, June moved to Camrose to be closer to her siblings and here she also made many new friends.  After some health issues, she moved into the Bethany Meadows Lodge on November 30th, 2022.

The funeral service will be recorded and placed on the Stettler Funeral Home website.

Donations in June’s memory are gratefully accepted to the Donalda Cemetery, Alberta Cancer Foundation or S.T.A.R.S.

Share Your Memory of
June
Upload Your Memory View All Memories
Be the first to upload a memory!
Share A Memory