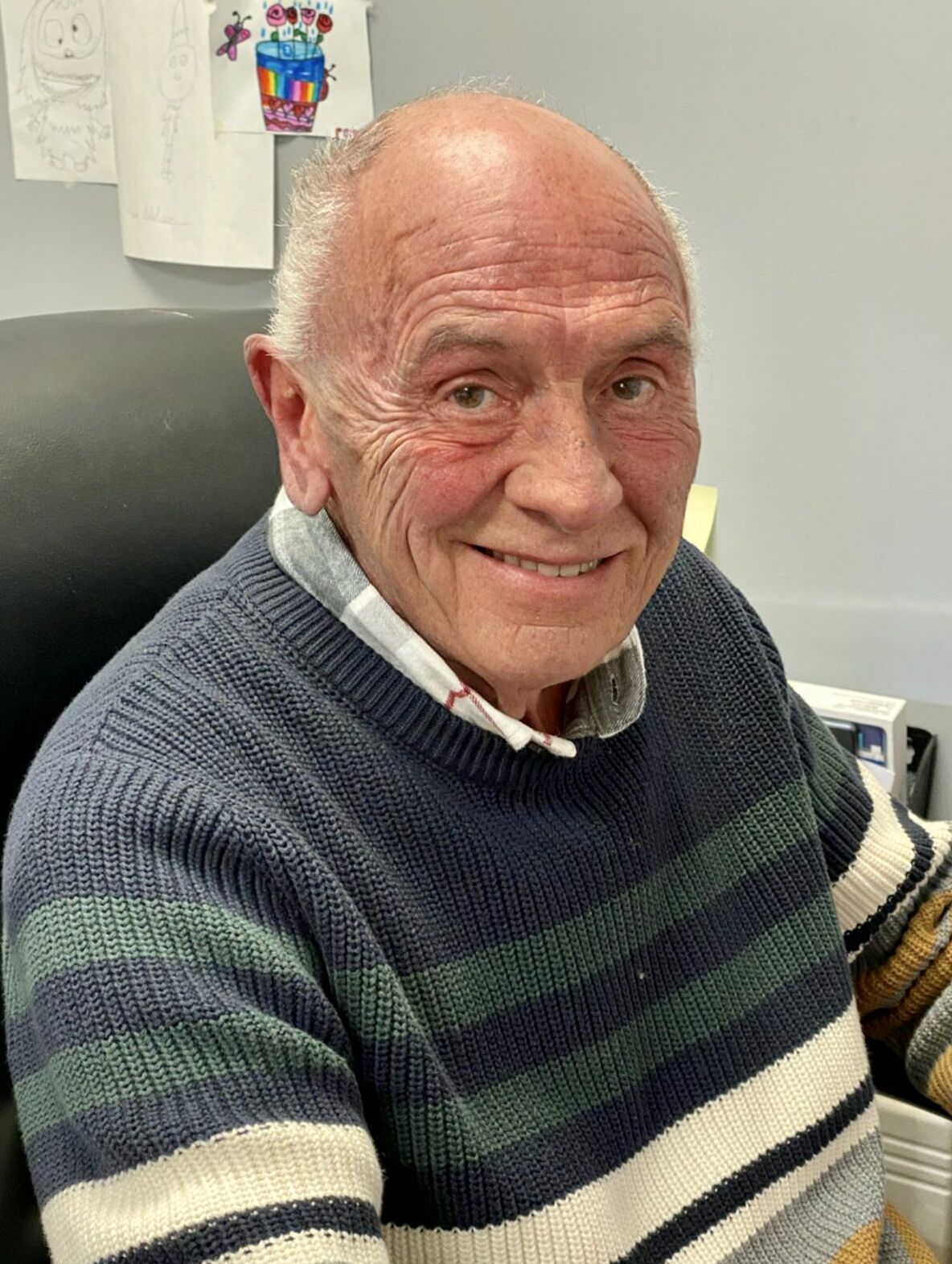 Please share a memory of Dr Alasdair to include in a keepsake book for family and friends.
View Tribute Book

Alasdair was predeceased by his parents Margaret and Gavin Drummond, brother Dr Iain Drummond and brother in law Harry Bruce.

In keeping with Alasdair’s wishes a private family funeral will be held at a later date in Scotland.

Donations in memory of Alasdair are gratefully accepted to the Stettler Hospice Society, P.O. Box 880, Stettler, Alberta T0C 2L0 or a charity of the donor’s choice.

Share Your Memory of
Dr Alasdair
Upload Your Memory View All Memories
Be the first to upload a memory!
Share A Memory