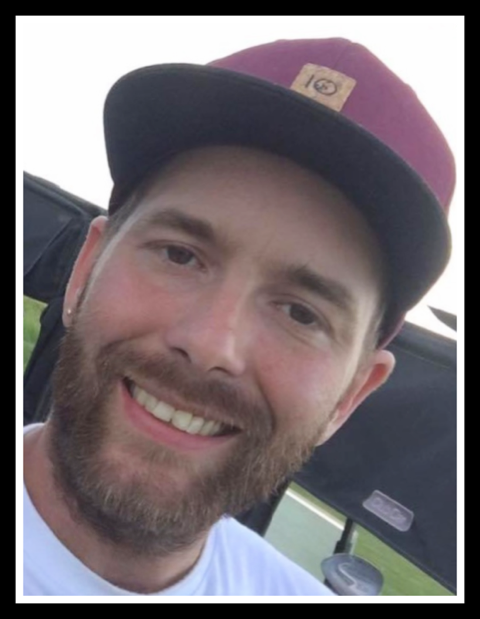 Please share a memory of Jordon to include in a keepsake book for family and friends.
View Tribute Book

On April 14, 2022 Jordon Earl Jackson Cronk passed away suddenly at the young age of 33.

Jordon was born in Drayton Valley, Alberta December 30, 1988. He and his family would eventually move around Alberta calling many places home most notably

Jordon grew up loving sports, his nieces and nephews, animals and most of all his family and friends.

Jordon will be sorely missed and remembered as a great teammate, friend, brother and son.

Uncle Jordon was kind, generous, and funny. Always knowing what to say to lighten up the room. He made friends everywhere he went and was a beacon of light.

and their children Hunter, Peyton,

and many other family and friends.

A Celebration of Life will be held at the Stettler Funeral Home on Monday, April 25, 2022 at at 2:00 PM. In Lieu of Flowers please make a memorial donation to the Stettler Heartland Youth Centre.

Condolences may be sent to the family at www.stettlerfuneralhome.com  Stettler Funeral Home & Crematorium entrusted with the care and funeral arrangements.  403-742-3422

Share Your Memory of
Jordon
Upload Your Memory View All Memories
Be the first to upload a memory!
Share A Memory