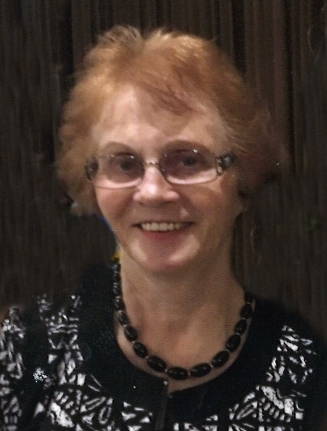 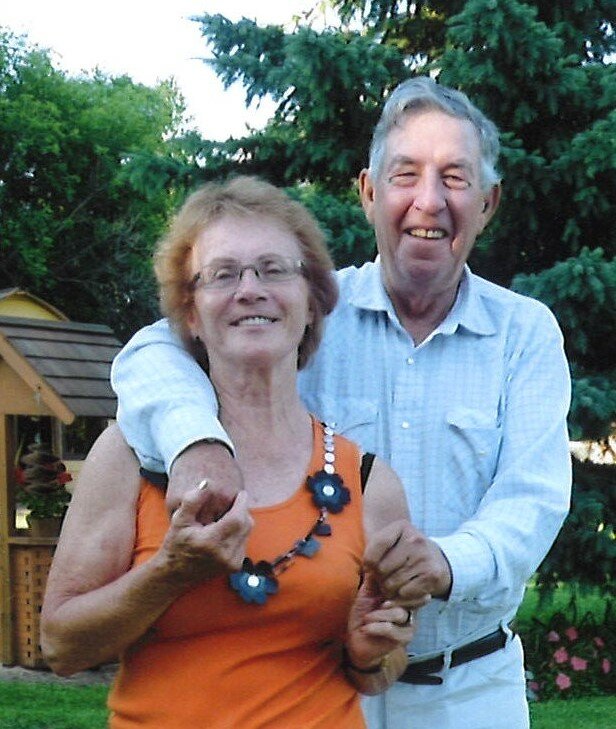 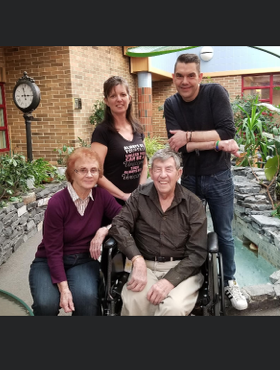 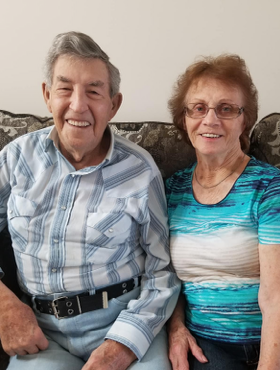 Please share a memory of Georgiana to include in a keepsake book for family and friends.
View Tribute Book

Georgiana Duchscher passed away peacefully joining her beloved husband Balzer to dance through eternity together.

Georgiana was born in Stettler on July 21, 1942 and remained in Stettler until she was 17 when she moved to Calgary to go to secretarial school.  It was in Calgary that she met the man she would call her husband for 58 years.  Rick joined them in 1970 with Cindy joining their family in 1972.

In 1975 they built a house on Linda Hall Road joining a community that played a very big role in their story and to this day still has lifelong friends that came with it.

Georgiana was a stay at home mom tending to a very large garden, growing all her own flowers and being a very active member of the Linda Hall Ladies club while always making time for a bike ride with her kids or a game of cards or monopoly.  As a grandma there was always time for a tea party or finding snakes and exploring abandoned farm buildings.  Ice cream for breakfast was a staple when visiting grandma.

She went back to work in 1984 eventually working for RBC and then Canada Post.  She retired in 2007 giving her more time for her plants, volunteering, coffees and time with her husband.

She will be dearly missed by her family and all those in the community that knew her and called her friend.

Celebration Of Life will be held in the Spring of 2022.

Memorial Donations may be made to the Alzheimer Society or to a charity of your choice.

Share Your Memory of
Georgiana
Upload Your Memory View All Memories
Be the first to upload a memory!
Share A Memory