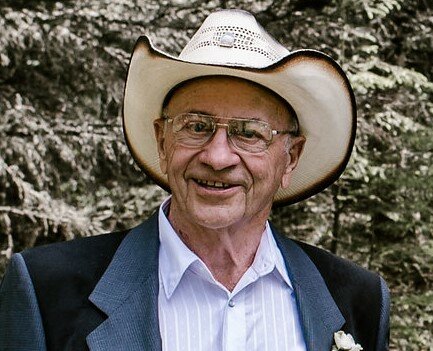 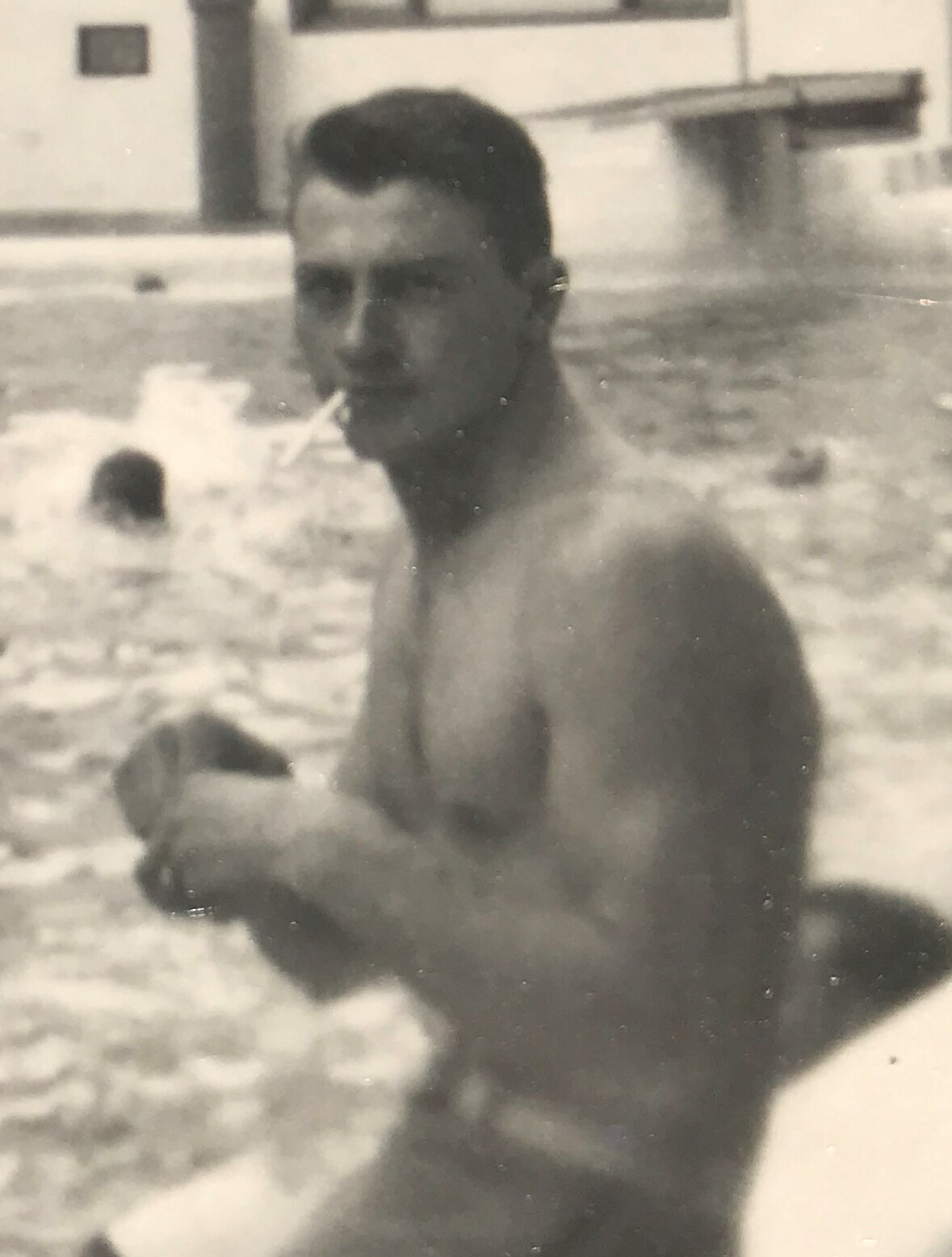 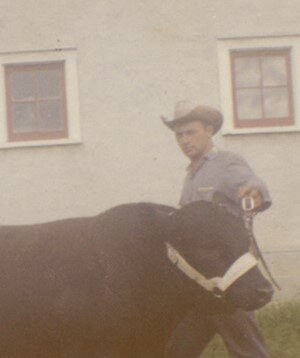 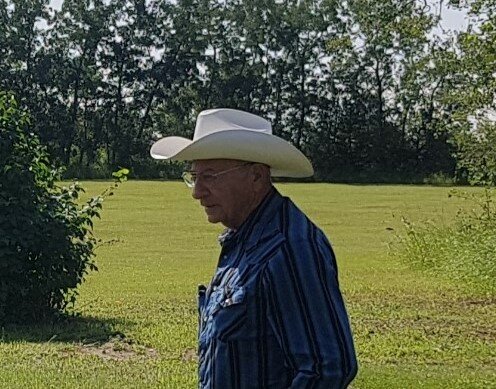 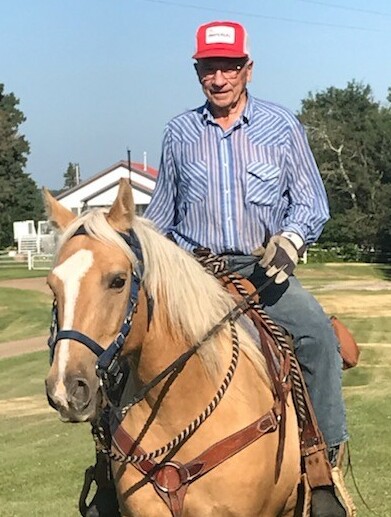 Please share a memory of Frank Edward to include in a keepsake book for family and friends.
View Tribute Book

At Frank’s request no formal funeral service will be held.

Donations in memory of Frank are gratefully accepted to S.T.A.R.S., Bashaw Cemetery or a charity of the donor’s choice.

Share Your Memory of
Frank Edward
Upload Your Memory View All Memories
Be the first to upload a memory!
Share A Memory