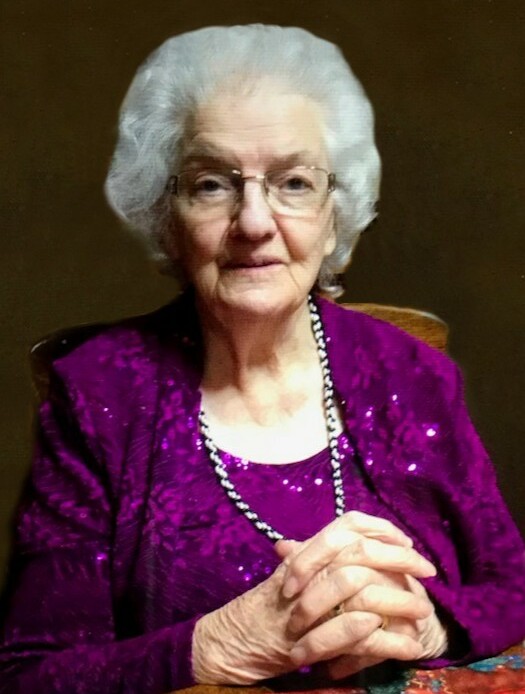 In honour of Netta’s service in the Canadian Air Force, donations in her memory are gratefully accepted to the Poppy Fund, Support Our Troops or a charity affiliated with the Air Force.

Share Your Memory of
Netta
Upload Your Memory View All Memories
Be the first to upload a memory!
Share A Memory