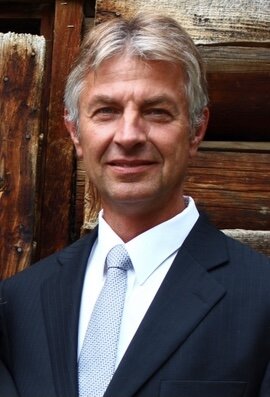 Brian Dyki was born on June 3, 1956 in Calgary, Alberta to parents Bill and Eileen.  He was the first born followed four years later by Greg (Leanne) and fifteen years later by Chris (Jason).  He was married to Joan Hewitt in the spring of 1976. Together, they have had three children, Scott (Vanessa), Mark (Rada) and Maegan (Jeff).  He left behind five grandchildren, Jordan, Emily, Scarlett, Wally and Lyla.  He and Joan started the Home Hardware in Castor in 1987 where he worked until he retired in June of 2021.  Retirement couldn’t keep him away from the business as he had recently started working part time again.  He had a great sense of humour, an entrepreneurial spirit and cherished spending time with his family and grandchildren.  Brian passed away at the age of sixty five years suddenly in his home with his family present of October 11, 2021.  He will be deeply missed by many.

The family wishes to thank everyone for their kind words and support through this difficult time.

In lieu of flowers, donations are graciously accepted by STARS, Heart and Stroke Foundation or a charity of the donor’s choice.

Share Your Memory of
Brian
Upload Your Memory View All Memories
Be the first to upload a memory!
Share A Memory