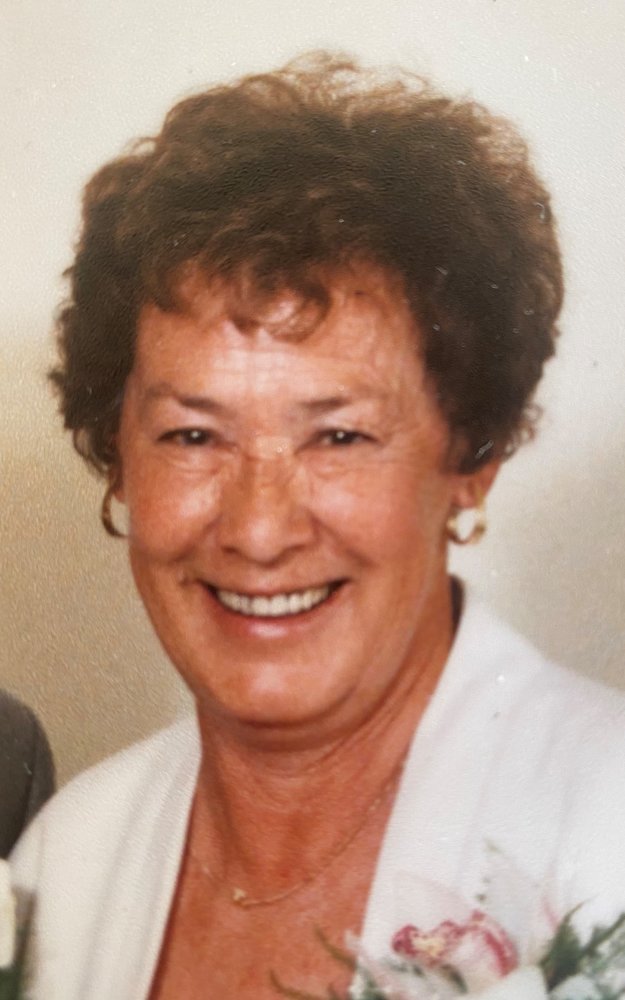 Louise Shaw, a woman of faith who loved her family dearly

It is with great sadness and broken hearts that we announce that Louise Shaw passed away peacefully in Castor, Alberta on Thursday, April 9, 2021 at the age of 80 with her beloved husband Doug by her side as she went to be with the Lord.

Louise was a treasured wife, mother, grandmother, great-grandmother, sister, aunt and friend to all who knew her. Born in Edmonton, Alberta, she spent some of her youth in B.C. and then moved to Castor as a young woman and met the love of her life. She and Doug married on July 23rd, 1958 and together they raised a beautiful family.

Faith and family were the two hallmarks of Louise’s life. She believed that a life honouring the Lord would reap blessings, of which she had many. One being the family she and Doug raised. A loving mother who cared deeply for her children, she was also known for being firm when necessary. As grandchildren came along, they softened her heart even more and she enjoyed spoiling them often.

Known as a hard worker, Louise worked alongside Doug at the Esso Agency and D&L Methanol and after selling both businesses, worked with him on the farm. She could be seen in the tractor and also bringing meals to the field during Spring and Fall’s work. She also squeezed in time for curling and was a long-time member of the Catholic Women’s League.

Over the years Louise treasured the many vacations she and Doug took and especially the winters spent in Hemet, California.

Louise will be remembered for being generous, loving, fun, stubborn, direct and resilient which was never more evident than when battling her health issues. She rarely complained and continued to be loving and supportive to Doug and the family.

We will all miss her, but no one more than her beloved Doug. They were inseparable during their 62 years together and their love story is an inspiration to all.

A private celebration of Louise's life will be held on Tuesday, April 12th, 2021 at Our Lady of Grace Catholic Church, Castor, Alberta at 1:00 p.m. Interment at Castor Cemetery. If desired, donations in Louise's memory may be made to the charity of your choice.

Share Your Memory of
Louise
Upload Your Memory View All Memories
Be the first to upload a memory!