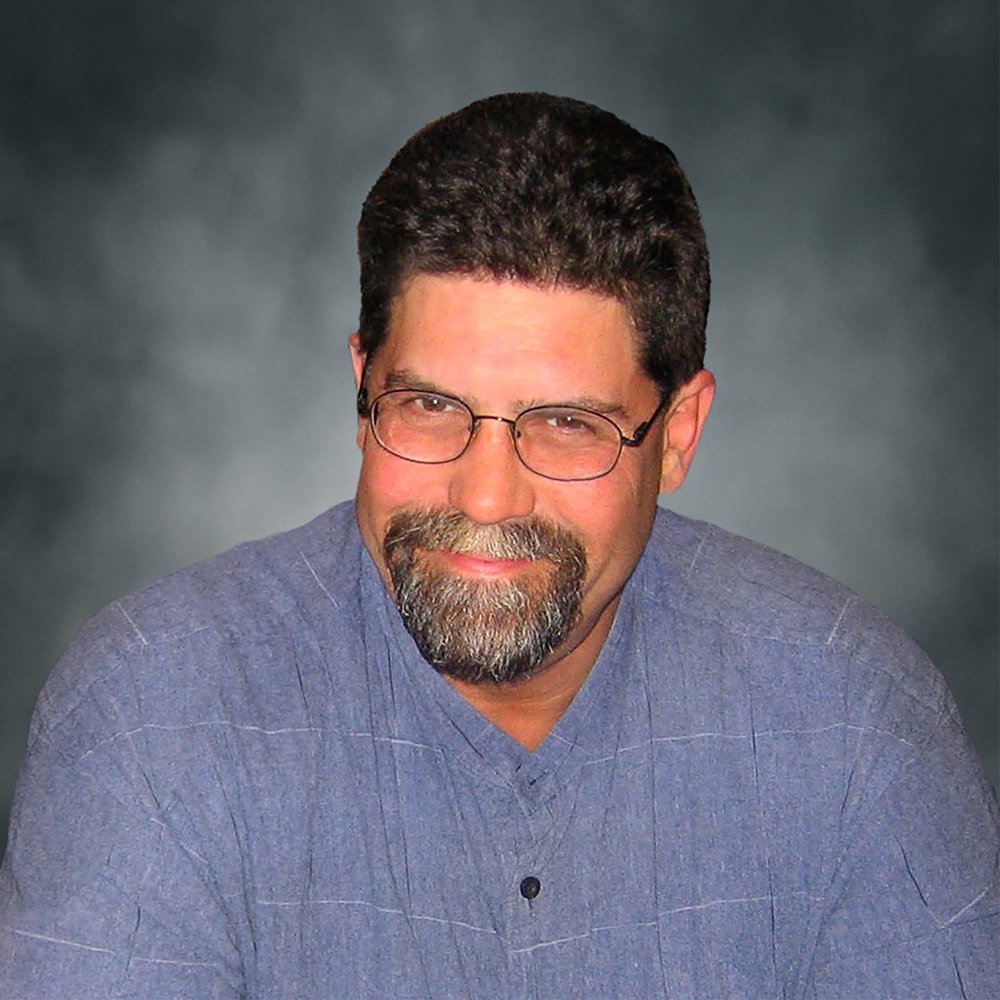 Born at St. Paul’s Hospital in Saskatoon, Saskatchewan in 1957, Philip was the fourth child born to Ignace and Helen Miazga and a brother to Joanna, Vincent, and Gerard. Mom and Dad, not seeing the errors of their ways, added one last child to the lot, David.

At the age of 6, the family moved to Edmonton and then the following year to Stettler. After high school, Phil made his way back to Edmonton to find his niche in life. A short stay there included working at a meat processing plant and hanging out with the boys from Tacoy Ryde, a transplanted local band from Stettler. Once that was out of his system, returning to Stettler in the mid 70’s, Phil worked at various skills, including bouncer, salesperson and construction. Continuing on through the 70’s and into the 80’s, Phil was perfecting his will to enjoy life to the fullest, and a new-found interest in performance cars and golfing slowly began to emerge. In the late 70’s, a thirst for knowledge led him to Red Deer College where he studied Business Administration, Marketing and Economics. Shortly after that he secured a job at Heartland Auto Care to sharpen his sales skills. The following 10 plus years, led him to join-up with our youngest brother David, and manage Grizzly Auto in Red Deer. In 1997, a career change led him to a life in the construction industry, predominately supervision, project coordination, and site management, excelling in estimating and scheduling in the Red Deer and Calgary areas. His list included working for companies such as Abbey Master Builder, Ledcor, Mason Martin Homes and Bella Rosa Developments, just to name a few. His final dream arrived in the fall of 2017, where he started ATLAS PROJECT MANAGEMENT, culminating his years of expertise in the industry.

Philip was an avid sport nut! Any chance he had; you would find him on the Links. Watching football, baseball and hockey consumed a great deal of his time, so much so, that if the Saskatchewan Rough Riders, LA Kings, Dodgers or Lakers were playing, he would simply turn off his phone, lock the front door, and enjoy his little slice of heaven.

Family was everything to Philip and although he never had children of his own, he firmly believed in family legacy.  Aunts, uncles and cousins enjoyed bantering with Philip who was always up for a spirited debate in any subject. He lived by the adage, “That’s the beauty of argument, if you argue correctly, you’re never wrong.”  Just like with his mother, an innocent discourse could quickly transition into a long, heated dialogue. An unspeakable void has been left in our hearts; Philip was so deeply loved by his family and friends and he will be greatly missed by all.

He leaves behind to mourn his loss, his siblings:

Hadley Hall and Petra Potapinski; numerous relatives and a host of friends.

Philip was predeceased by his parents Ignace and Helen Miazga.

Service will be webcast on www.stettlerfuneralhome.com

Memorial Donations may be made to Stettler Hospice

Share Your Memory of
Philip
Upload Your Memory View All Memories
Be the first to upload a memory!