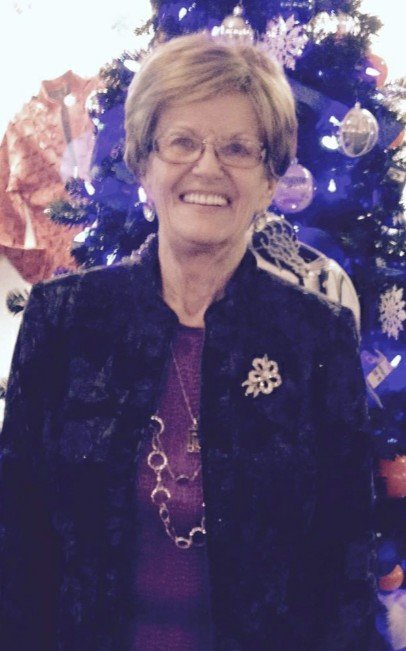 It is with great sadness that we announce the passing of our dear mother, nana and wife, Arleen Rose Pooley.  Arleen was born on August 18, 1943 in Stettler, Alberta to parents Rose and John Holt.  Arleen passed away on November 6, 2019 in Red Deer, Alberta.

A funeral service for the late Arleen Pooley will be held at the Erskine Cemetery, Erskine, Alberta on Saturday, August 7, 2021 at 3:00 P.M.

Memorial Contributions in Arleen’s memory may be made to the Parkinson Society or a charity of your own choice.

Share Your Memory of
Arleen
Upload Your Memory View All Memories
Be the first to upload a memory!
Share A Memory