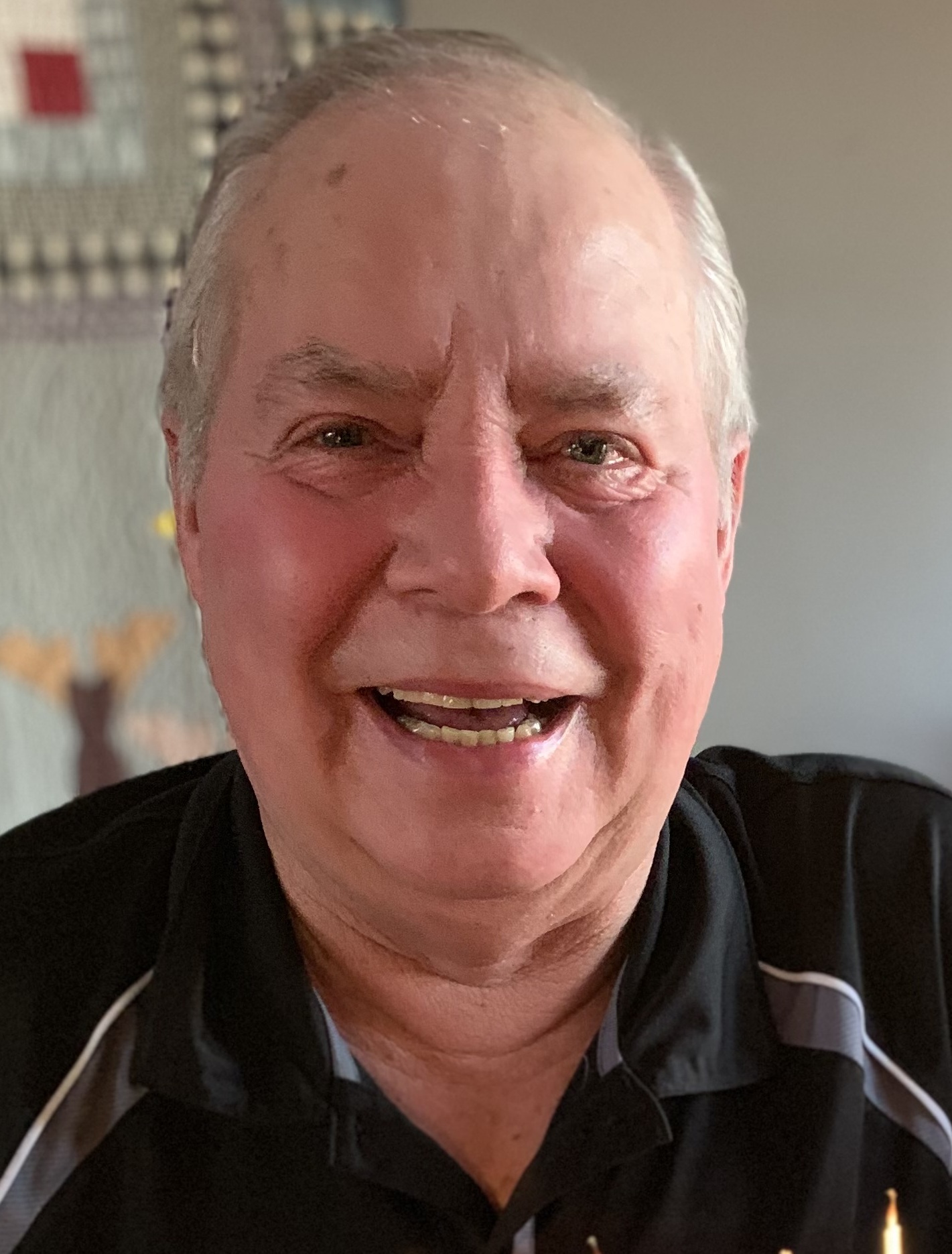 Robert Otis Docherty (Rob) passed away in the Stettler Hospital on January 22, 2023 after a short battle with cancer.

Rob was a welder all of his adult life and had a welding business in Stettler for over 20 years.

He was an avid trapshooter and was a member of the trap-shooting community since 1972. In 2021, he was inducted into the Alberta Provincial Trapshooting Association Hall of Fame. Rob was well known in the community for being a builder in the sport and was the Stettler Trap Club president for 25 years. He won the Alberta Provincial Singles Champion trophy three times and been runner-up three times. In his shooting career, Rob has shot almost 250, registered targets. He still holds the record at the Edmonton Gun Club, with 28 straight 100s in the singles category. He also has seven straight 100s in doubles throughout his career.

A Memorial Service will be held at a later date in the Spring.

Memorial donations may be made in Rob’s name to the Stettler Hospice Society (Box 880, Stettler, Alberta, T0C 2L0).