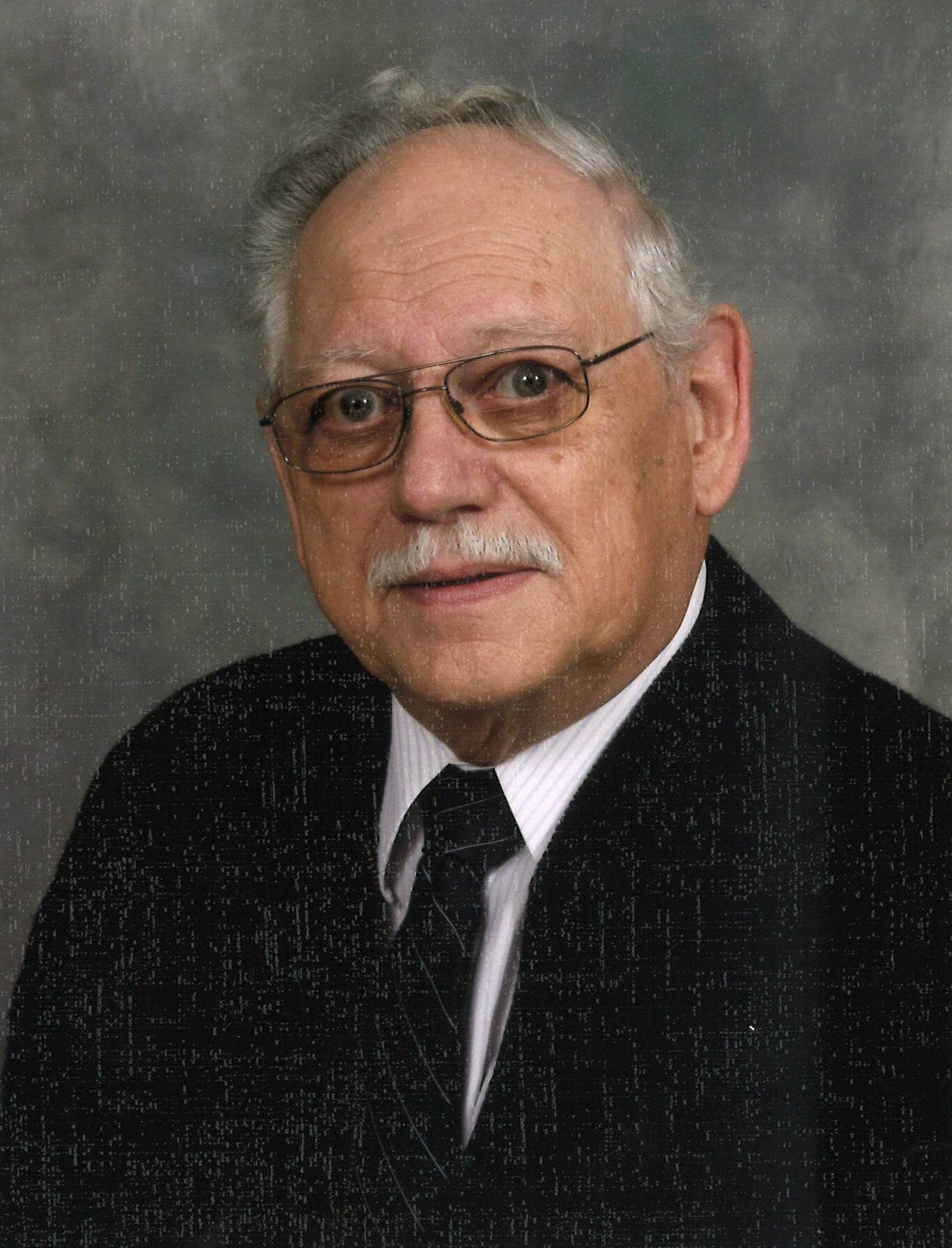 Frank was born in Allan, Saskatchewan January 18, 1933, he was the youngest of seven children.  He attended Happy School grades 1 to 6 and then Belle Lake School grades 7 to 10.  He worked on the family farm and enjoyed the animals the best.  He had the mumps and was unable to do the chores until he recovered.  The first day he was able to go back out to the barn he called out as he entered, and all of the animals called back to him. They missed him too.

As a young man he left the farm and moved to Saskatoon where he met the love of his life Frances. They were married on a beautiful, warm October 8 in 1956.

Dad began with Macleods Hardware in Saskatoon and remained with them his whole working career.  He began as a salesman in TV’s and stereos then management and finally owner in partnership with Frances, his wife.  He was a trouble shooter and was asked to move often to help out stores that needed it.  Moose Jaw, Vernon, Creston, Bonnyville, Barrhead and lastly Hanna.  He received numerous awards for his ideas and sales records.

Frank volunteered with the Frontiersmen, Auxiliary Police and Knights of Columbus and was president of Hanna housing while they lived there.

Frank said his greatest achievements were his marriage and palliative care.

Frank and Frances moved to Warden to retire and those couple of acres provided much pleasure.  He worked part time at Brennen Funeral Home, which he thoroughly enjoyed, moved vehicles for Stettler Dodge and sang in the Stettler Choir.

Each of us will miss his company, knowledge and unwavering commitment to those he held dear.  Frank’s passing has left a hole in our hearts, yet we knew he was fighting many battles.

Rest peacefully dad, you deserve to. We miss you and will meet you again.

Death leaves a heartache no one can heal,

Love leaves a memory no one can steal.