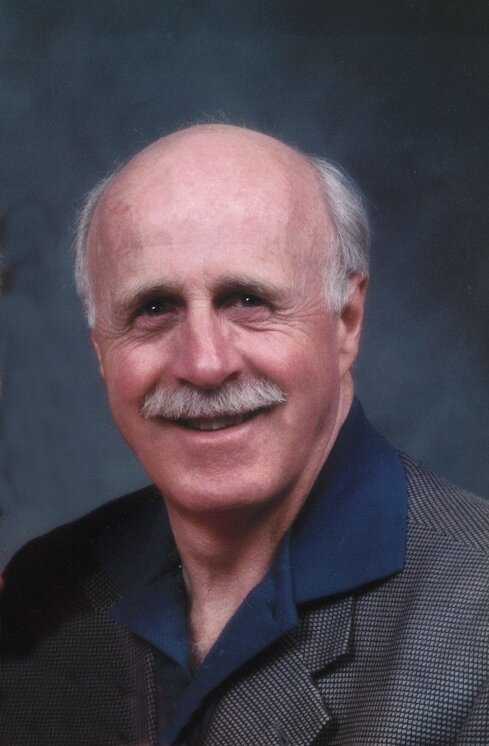 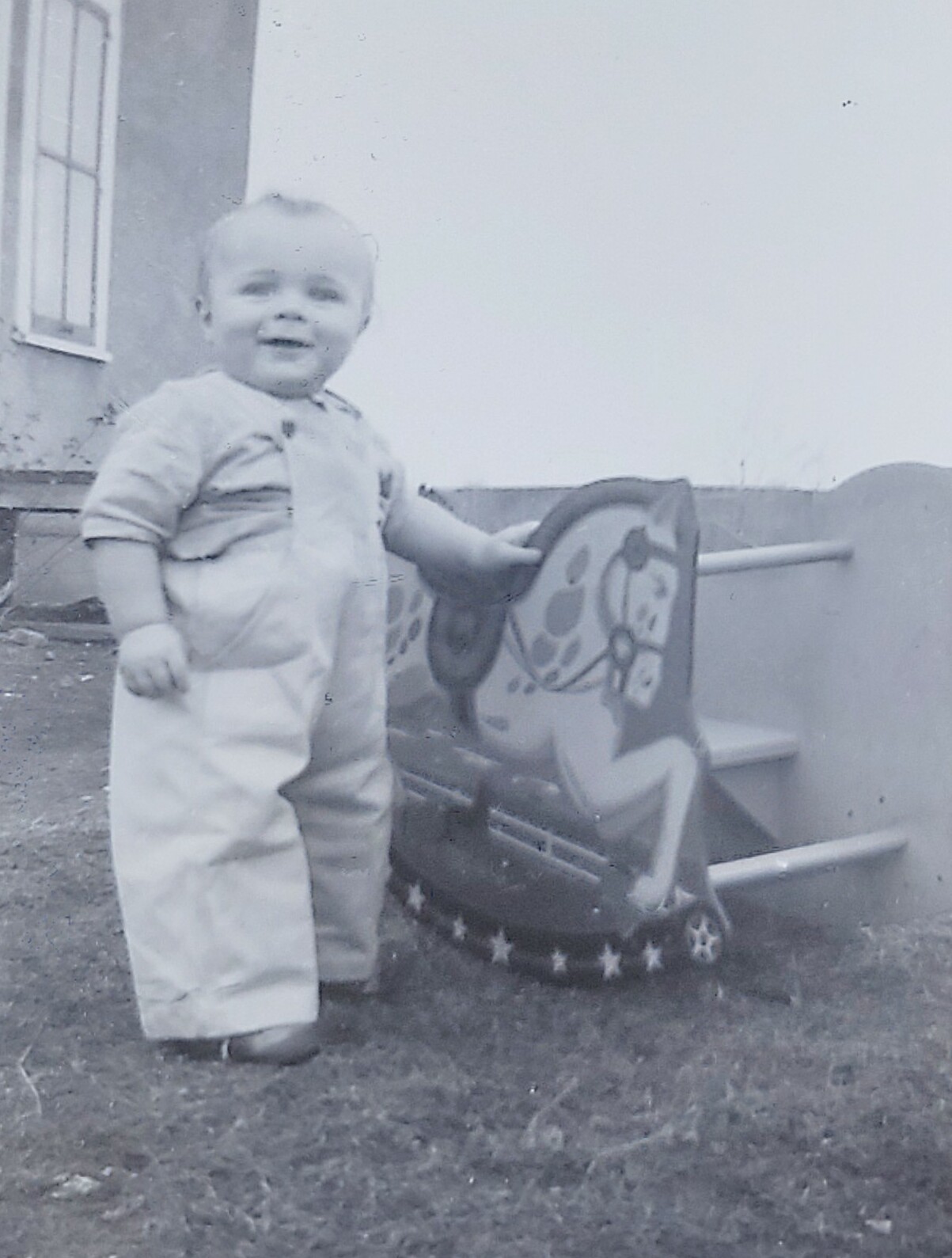 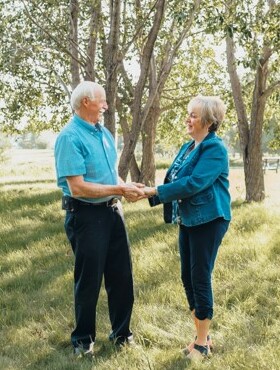 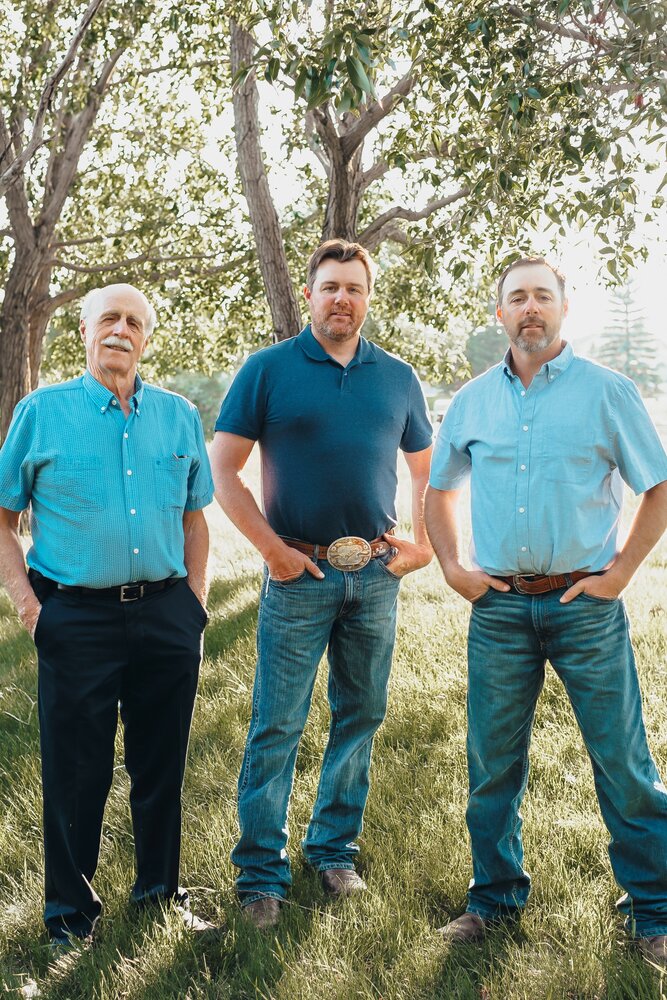 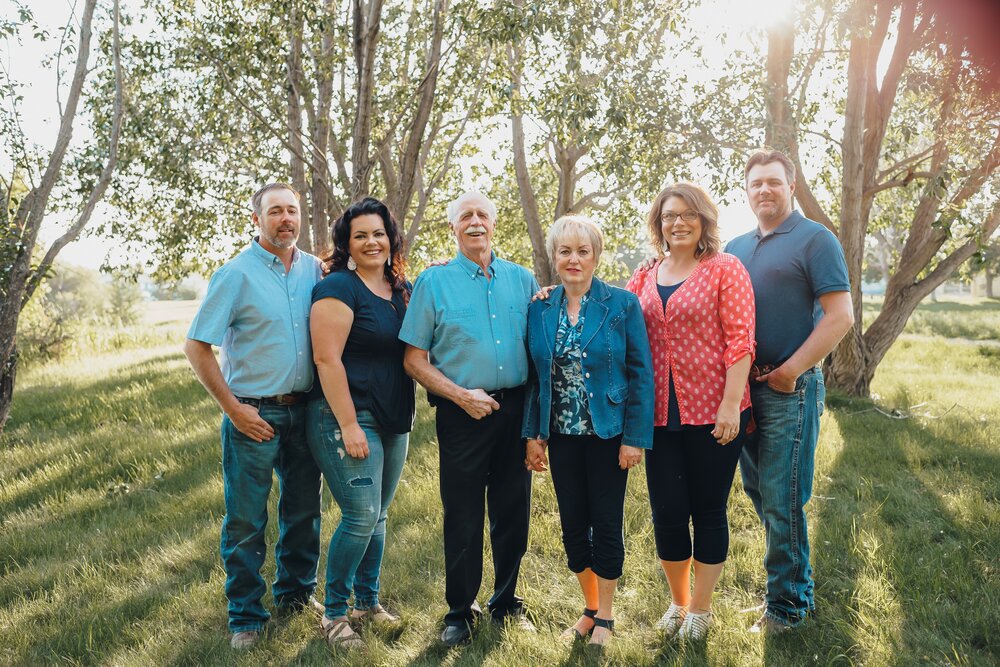 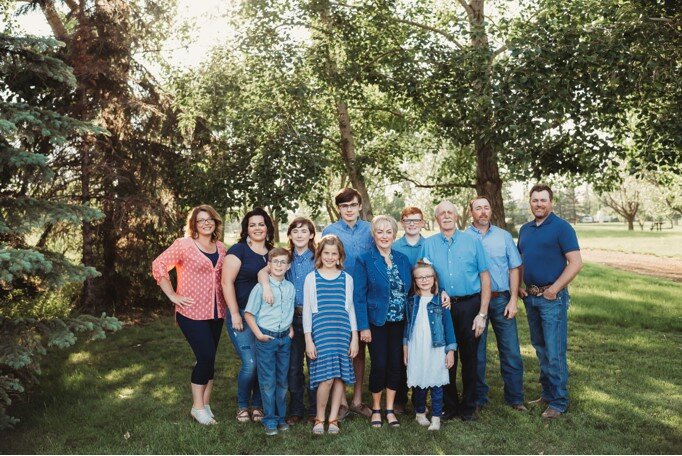 Please share a memory of Curtis to include in a keepsake book for family and friends.
View Tribute Book

It is with heavy hearts we announce the sudden passing of Curtis Irving Peterson on December 8, 2022 after a short battle with a blood disorder.

Curtis was born in Lacombe, Alberta on February 19, 1947 to Ethel (Rouse) and Irving Peterson. He spent his whole life in the Alix area.  After receiving his Diploma in Agriculture from Old College or “Cow College,”   as he called it, he married Donna Rowledge in 1969.  He took over Peterson’s Fertilizer from his father in 1977, followed by a trucking and fuel business then purchased Alix Home Hardware in 1996 which he ran until April of this year.  Most people in Alix will remember seeing him in his red shirt giving helpful advice or even opening up the store on a Sunday if someone needed parts to keep their water or furnace running.

He enjoyed giving back to the Alix community and volunteered for just about everything including being a Charter Member of the Lion’s Club, member of the Alix Fire Department, Chamber of Commerce, Alix United Church, Alix Wagon Wheel Museum, Haunted Lakes Golf Course board member and even spent a couple terms as the Mayor of Alix. In 2005 he received the Alberta Centennial award for community service.  He looked forward every year to the annual Peterson Camping Trip and Fishing Derby with his boys and grandkids.

Curtis will be deeply missed by his loving wife Donna, his son Craig (Jenny) and grandsons Ryan, Jacob and Hayes, his son Jeff (Mandi) and grandchildren Brody, Elliot and Evyn, his brother Gary (Lesley) and sister Myrna and their families, the Peterson, Rouse and Rowledge families; other relatives and many friends.

He was the definition of a devoted husband, father, community member and always put everyone else’s needs before his own.

Share Your Memory of
Curtis
Upload Your Memory View All Memories
Be the first to upload a memory!
Share A Memory