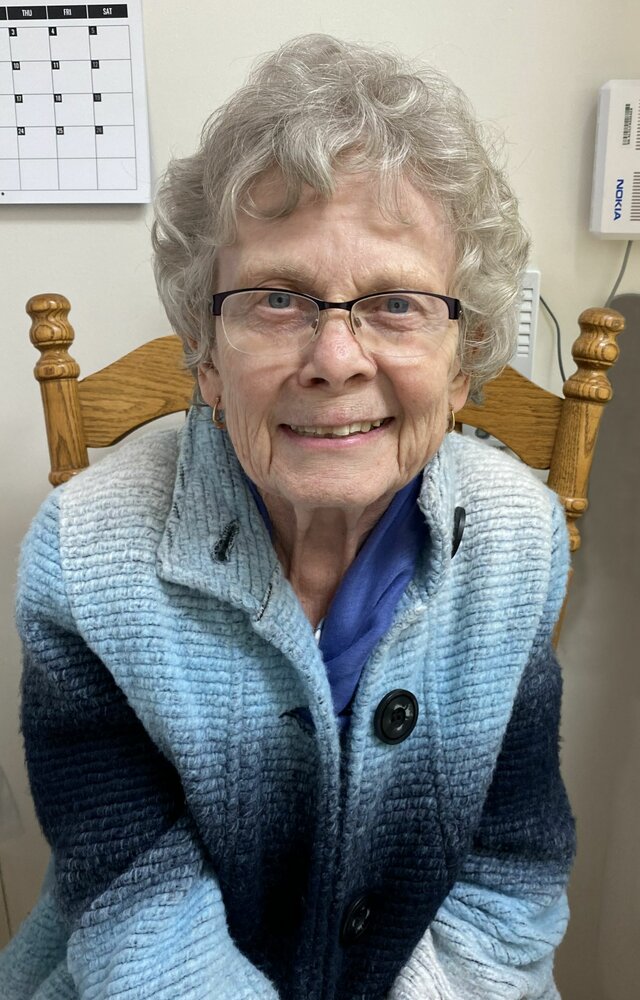 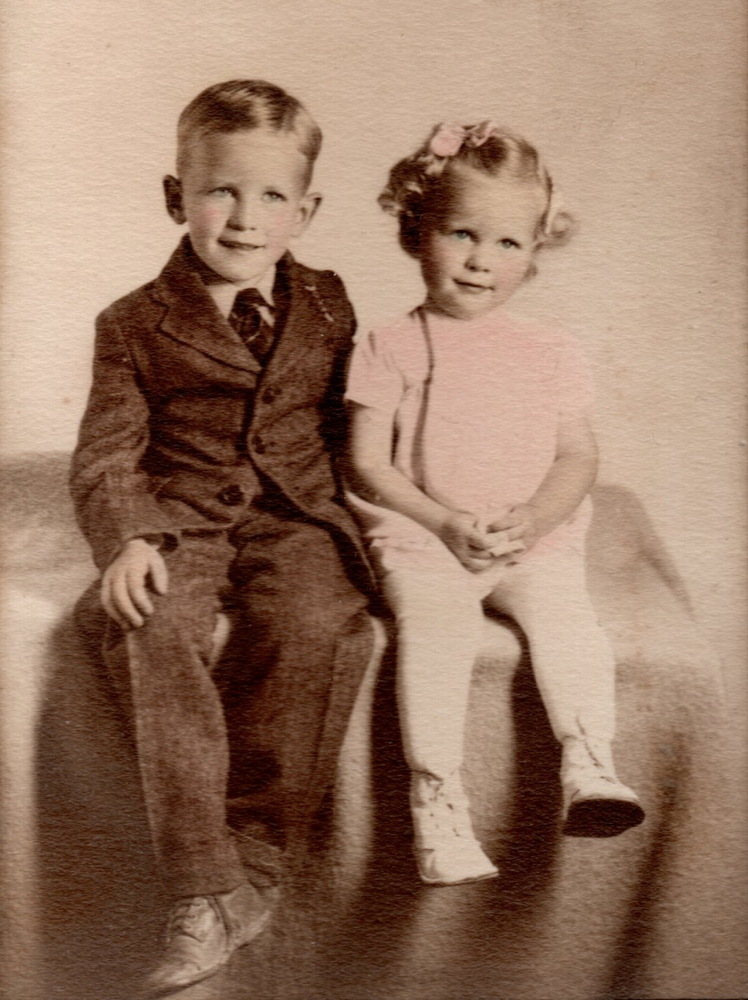 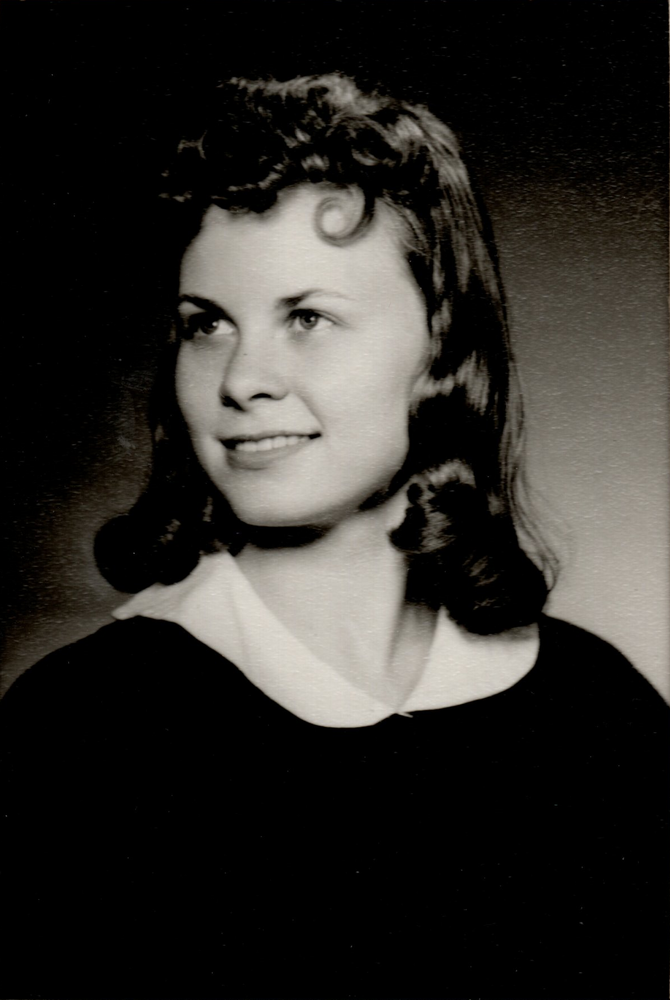 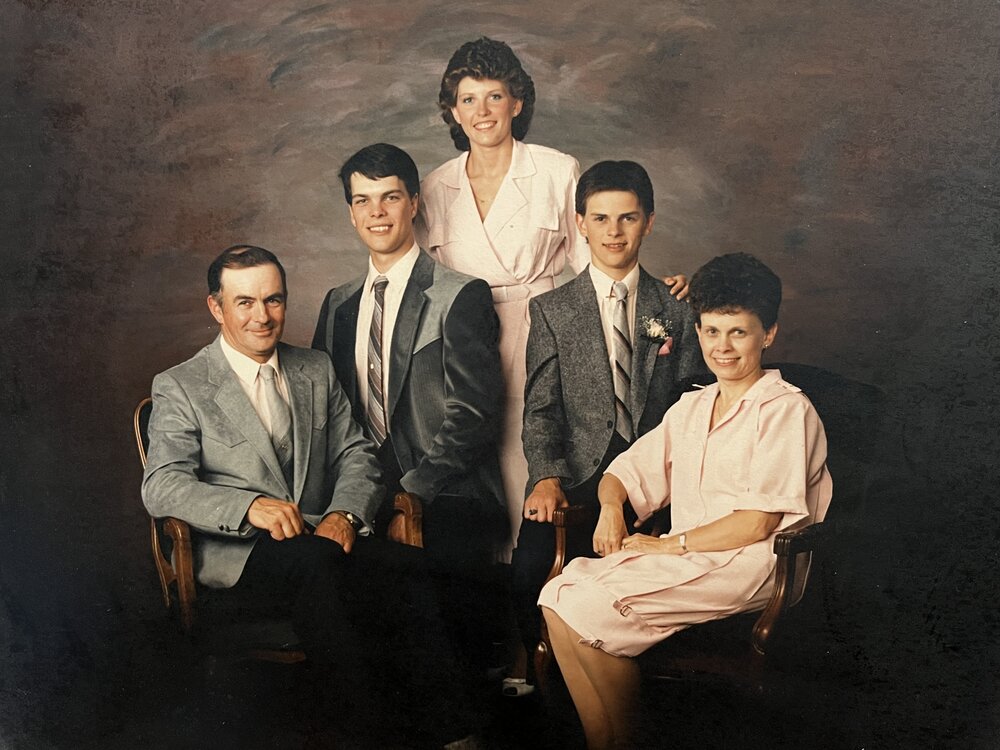 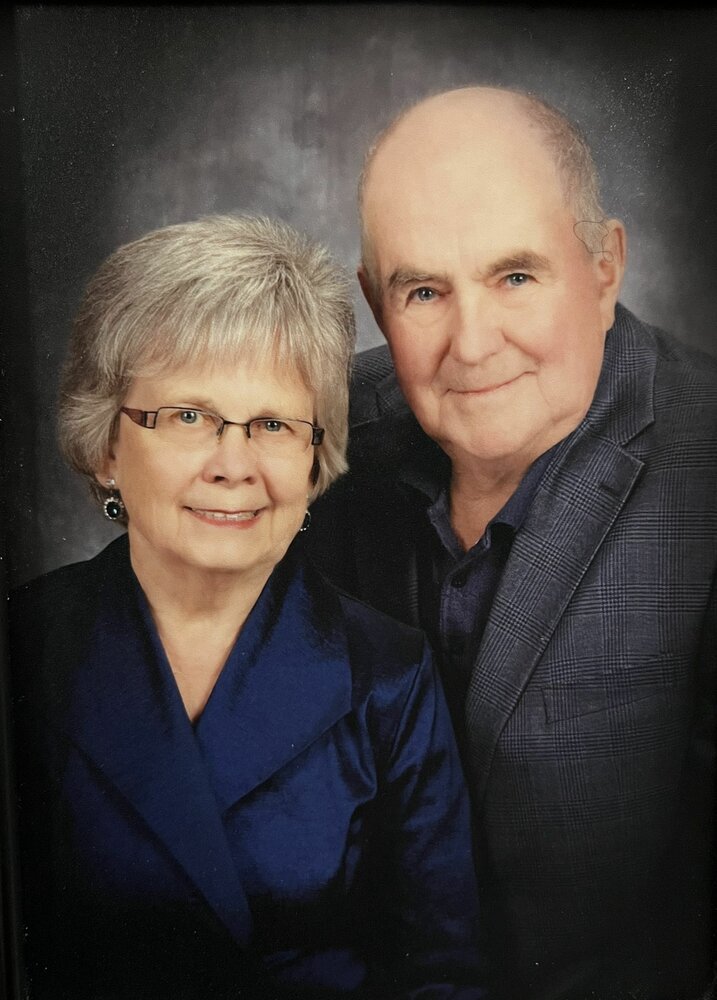 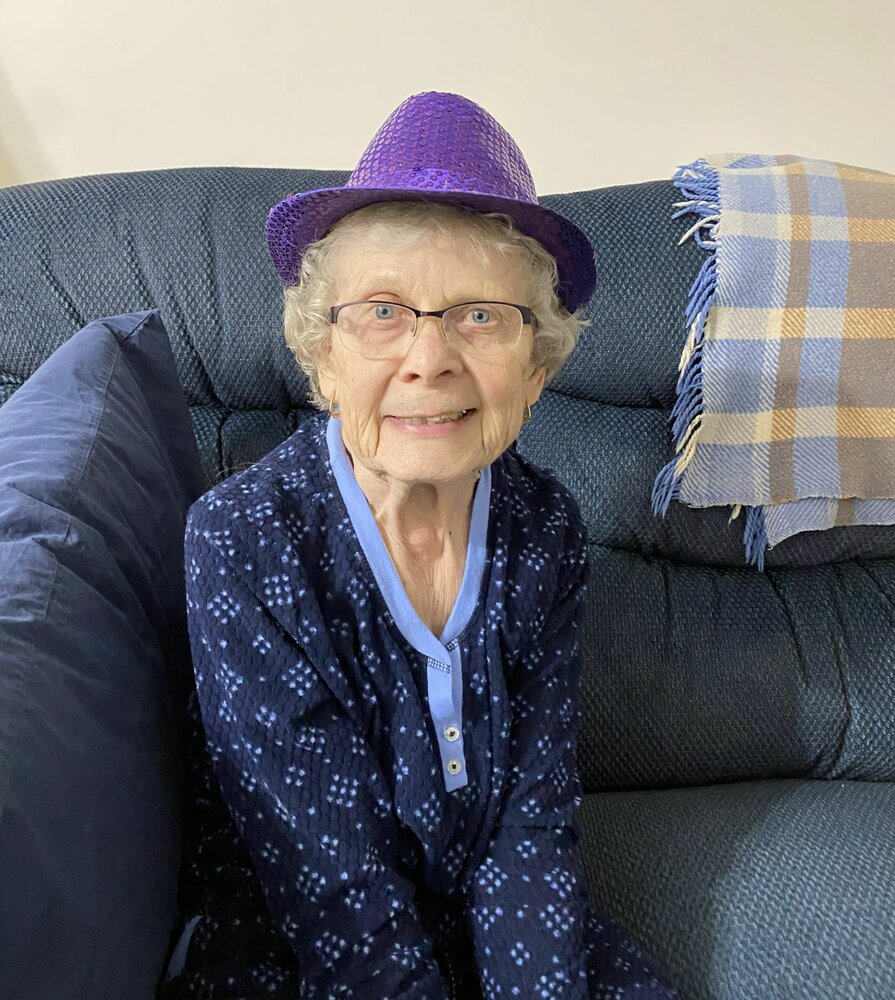 Please share a memory of Sharon to include in a keepsake book for family and friends.
View Tribute Book

Sharon Maureen (Cochrane) Benedict was born on September 16, 1941, to Tom and Alma Cochrane in Trochu, Alberta.  Sharon and her older brother, Brian, spent their early years living in Equity, and when Sharon was 4 the family moved to Millet and baby sister (and Sharon’s best friend) Mickey, was born.  For many years Sharon’s dad worked as a grain buyer and her mom taught elementary school.  Sharon attended school in Millet and Wetaskiwin, and later went on to the University of Alberta to complete her Standard S teaching certification and follow in her mother’s footsteps, becoming a teacher.  After teaching a few years in Rosebrier and Huxley, Sharon married Alex Benedict in 1964, and they started their life together on the family farm near Wimborne.  Daughter Bonnie (1964), and sons Derek (1966), and Brad (1968) soon joined them.  Sharon enjoyed substitute teaching, working on the farm, and camping.  She was also an avid gardener who was known for her tomato growing abilities and her salsa making.  Sharon enjoyed cooking and baking (especially the family favourite butterhorns), as well as music and art, and she sewed many of her kids’ clothes when they were younger.  Sharon was a lifelong learner, and throughout the years she took a variety of courses and volunteered for different organizations, including many years with the Canadian Cancer Society and the Wimborne Ladies Community Club.  Sharon was actively involved in the Innisfail United Church, and when the minister started traveling out to Wimborne to do services Sharon became the pianist.  After Alex’s passing in 2017 Sharon remained on the farm until October of 2021 when she moved to Stettler where she lived at Paragon Place, and then briefly at Points West Living Stettler.

Sharon was predeceased by her husband Alex, her parents Tom and Alma Cochrane, her parents-in-law Harold and Winnie Benedict, her brother Brian Cochrane, and her sister Mickey Fobes.

Sharon’s family would like to extend their gratitude to the staff at Paragon Place and Points West Living Stettler for the wonderful care they gave to Mom during her year of living in Stettler.  A big thank you also goes out to the amazing nurses on Unit 33 at RDRHC for the care and compassion they showed towards Mom and our entire family during Mom’s week there.  We would also like to send a heartfelt thank you to Mom’s special friend, Gordie Reynolds, whose companionship helped make Mom’s time in Stettler more enjoyable.

A celebration of Sharon’s life will take place at the Wimborne Community Centre on Saturday, June 3, 2023 when the flowers are blooming.  Everyone planning to attend is encouraged to wear Sharon’s favourite colour—anything blue.

Donations in memory of Sharon may be made to the Wimborne Community Centre, the Innisfail United Church, or the Parkinson’s Association of Alberta.

Share Your Memory of
Sharon
Upload Your Memory View All Memories
Be the first to upload a memory!
Share A Memory