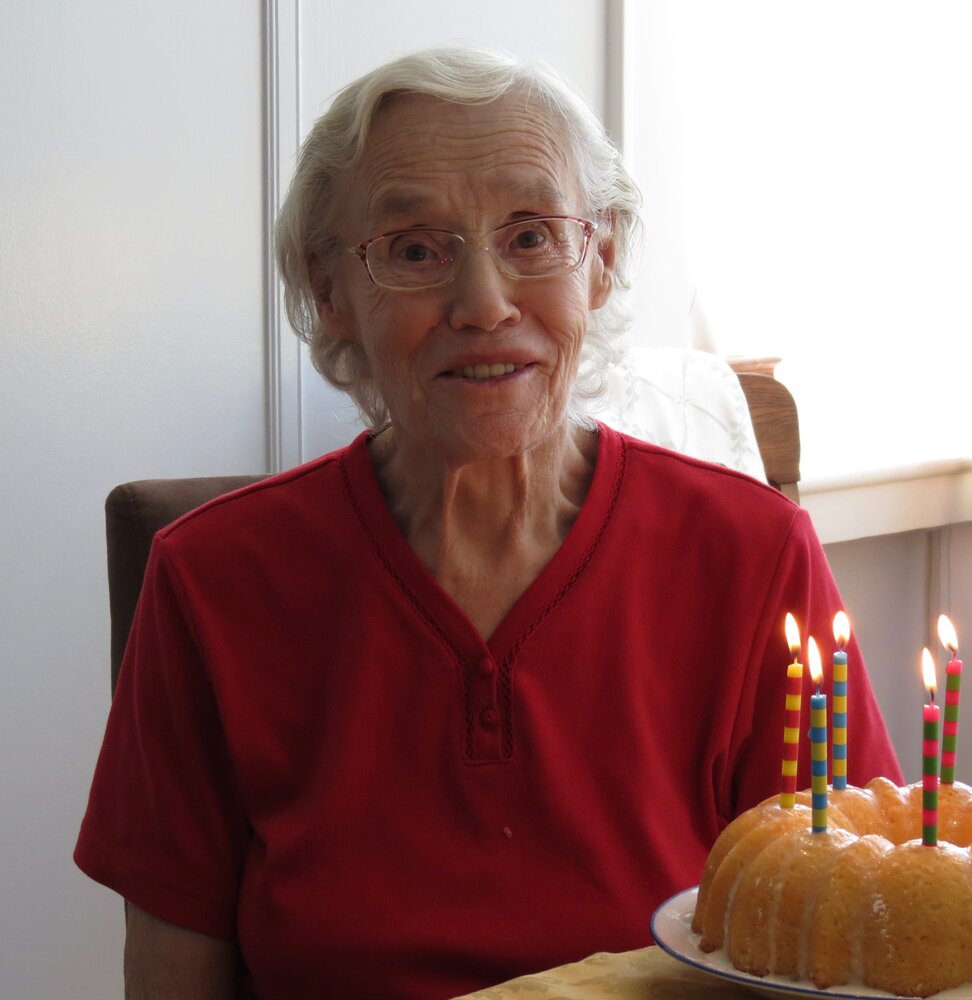 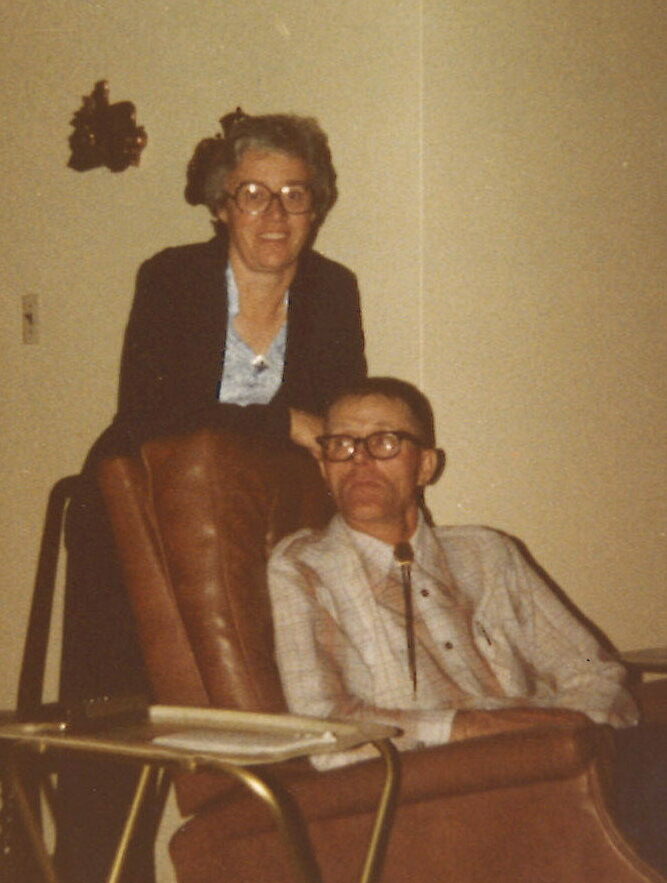 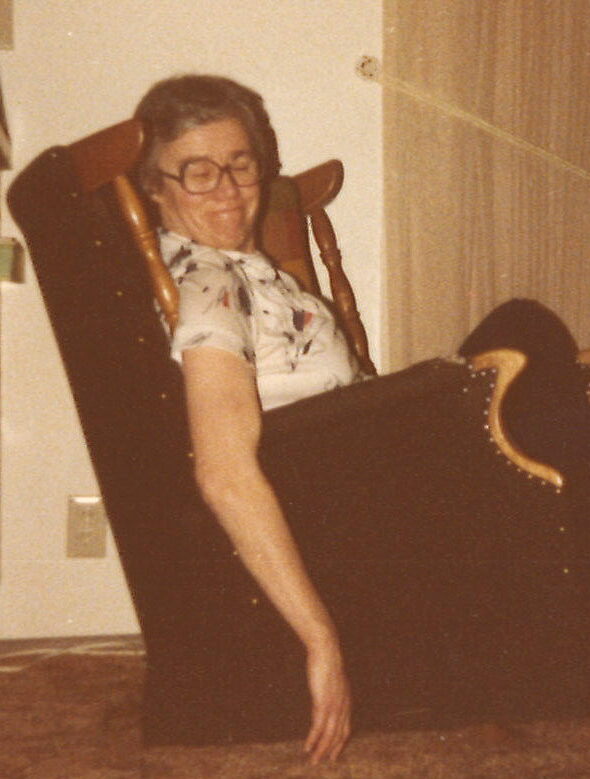 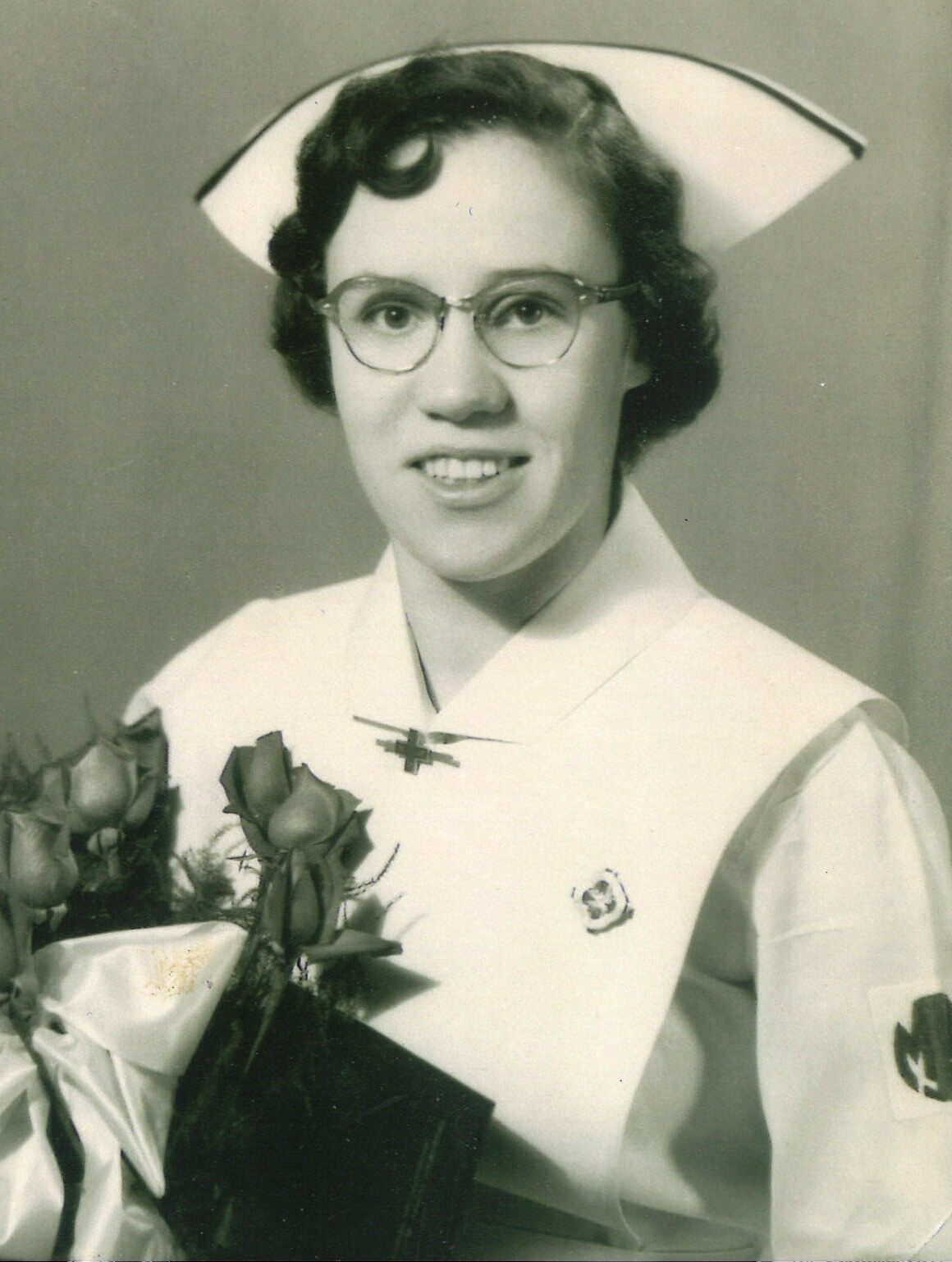 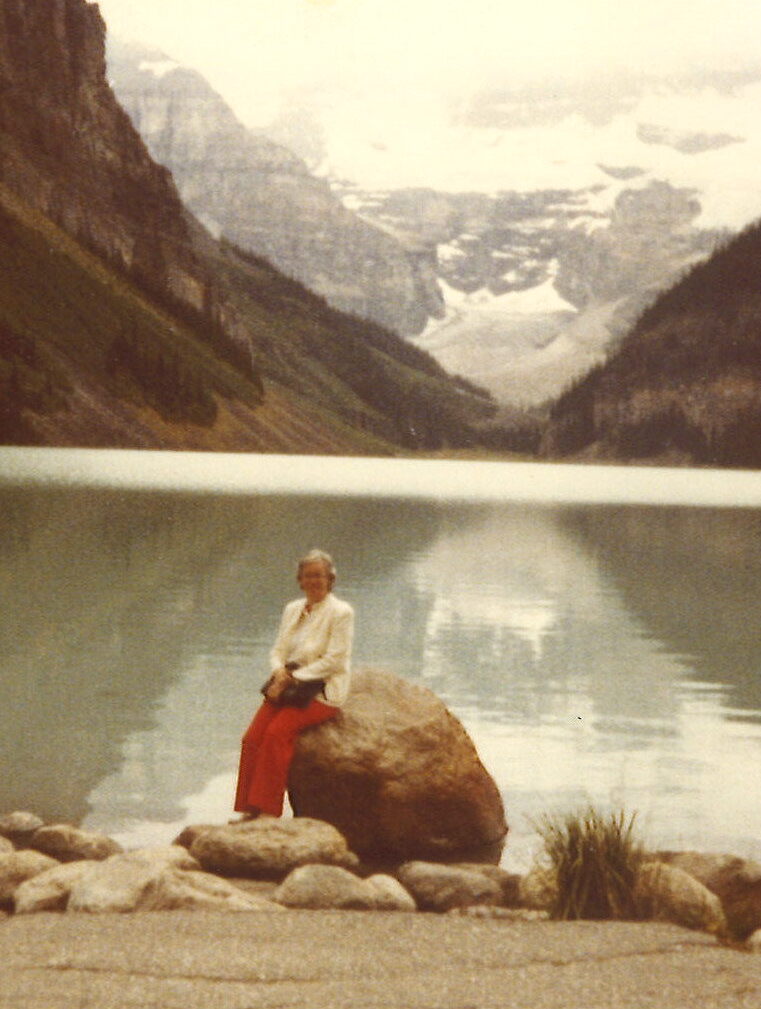 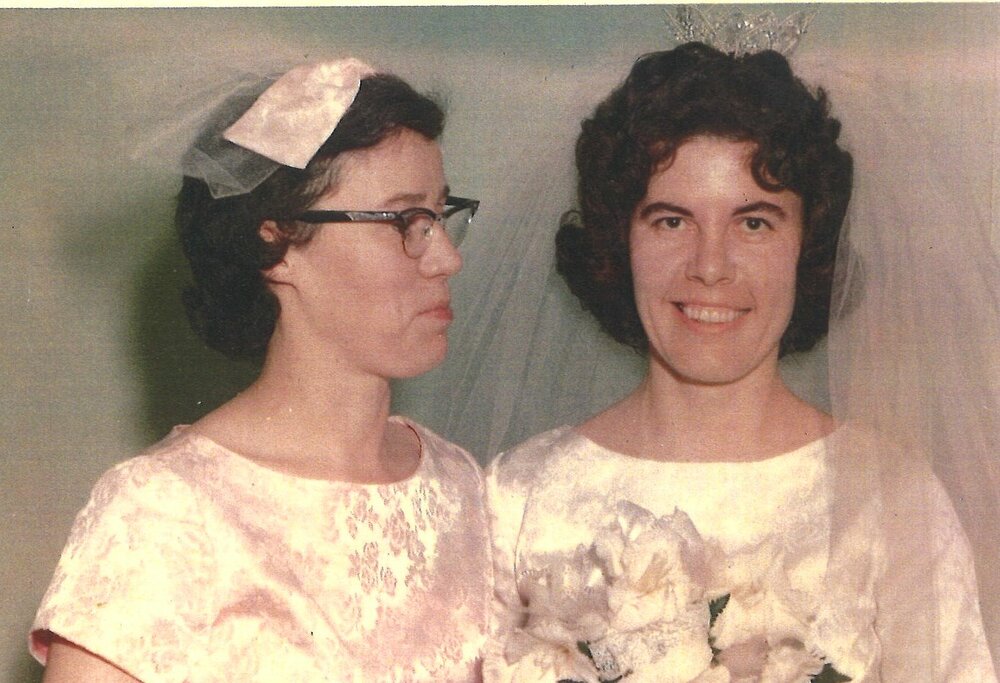 Please share a memory of Ruth to include in a keepsake book for family and friends.
View Tribute Book

Ruth Lauretta Sims (Smith) was born March 7th, 1935, to Winfred and Ida Smith, at Holmes Crossing, just across the river from Fort Assiniboine, AB. She spent her difficult early years in
the bush north of the Fort, before being relocated at the age of nine with her mother and some of her siblings to Beverly and Edmonton.

Life was not easy however Ruth accepted Jesus Christ as her Lord and Saviour at a young age at a Salvation Army church and was then raised in the Free Methodist denomination. The Presence of the Lord in her life was her continual source of strength, healing and grace.

She took her earliest schooling in Edmonton, and then was able to transfer with her twin sister Ruby to Moose Jaw, SK, where she graduated from Central High School. Ruth then attended Moose Jaw Bible College (Aldersgate), before earning her RN through the Union Hospital in Moose Jaw.

She liked Moose Jaw but relocated back to Alberta to be near her mother, who resided in Lacombe. She then nursed at the Lacombe Hospital for a time. It was while attending a function at the Lacombe Church of the Nazarene that Ruth met Harvey Sims, a farmer from the Joffre vicinity, and the couple were married in 1961 at Beulah Home in Edmonton (where Ruth had
worked previously). Ruth gave up her nursing career, and engaged herself in the life of a farm housewife at Joffre. Two children were born to them, Laurel in 1962, and Duane in 1965.

In 1984 the Sims family relocated to a quarter section near Alix/Mirror, AB. Ruth moved to Stettler in 2017, and lived in several senior’s complexes, most recently Heritage House at Stettler Hospital. It was here that she passed into Glory, with Laurel and Duane at her side, in the wee hours of October 19th, 2022.

Ruth loved her family and was a devoted wife and mother. She was very active in children’s ministries and other church activities. She had numerous hobbies such as fishing, quilting, crocheting, crafts, folk art, furniture refinishing & re-upholstery, and board games. She loved her flowers and her dog, and was known for her spunk and feisty nature.

Funeral services will be held on Thursday, October 27th, 1 pm at the Stettler Funeral Home in Stettler, followed by lunch. The interment will follow at Highland Park cemetery near New Norway.

Donations in memory of Ruth may be made to the Stettler Community Church.

The family would like to thank the staff of Parkview Funeral Chapel, Heritage House, and Dr. W. Pretorius for their excellent care of Ruth.

Share Your Memory of
Ruth
Upload Your Memory View All Memories
Be the first to upload a memory!
Share A Memory