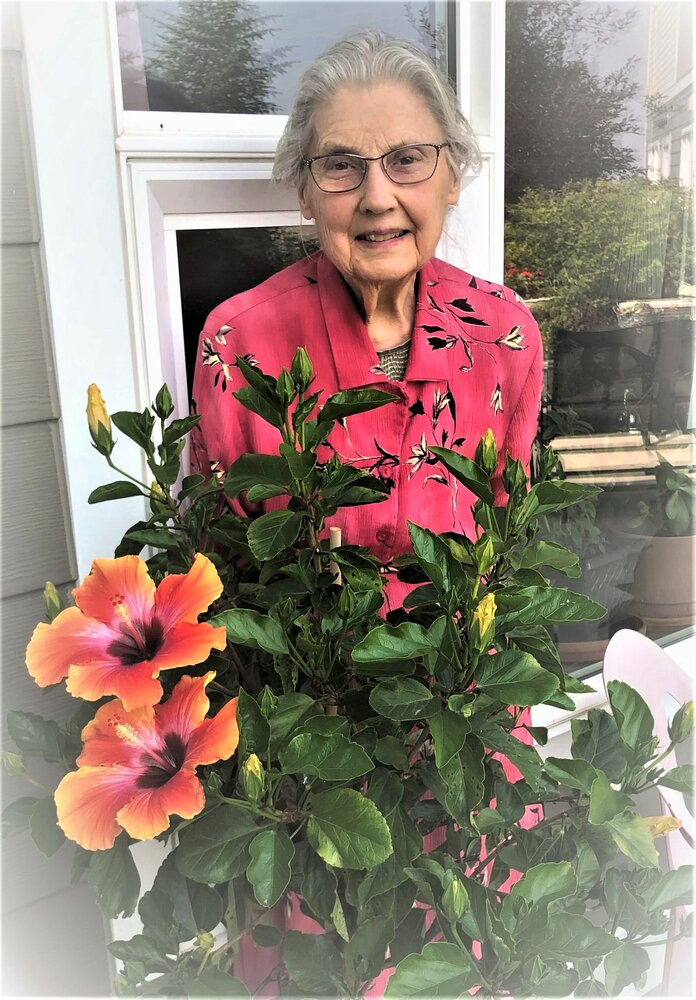 Please share a memory of Norma to include in a keepsake book for family and friends.
View Tribute Book

The funeral service will be webcast and may be viewed by visiting the Stettler Funeral Home website and clicking on Norma’s obituary and then the Webcast link on the left side of your screen.

Donations in memory of Norma are gratefully accepted and may be directly sent to Stettler Health Services Foundation (Bag 500 Stettler, Alberta T0C 2L0) or to a charity of your choice.

Share Your Memory of
Norma
Upload Your Memory View All Memories
Be the first to upload a memory!
Share A Memory