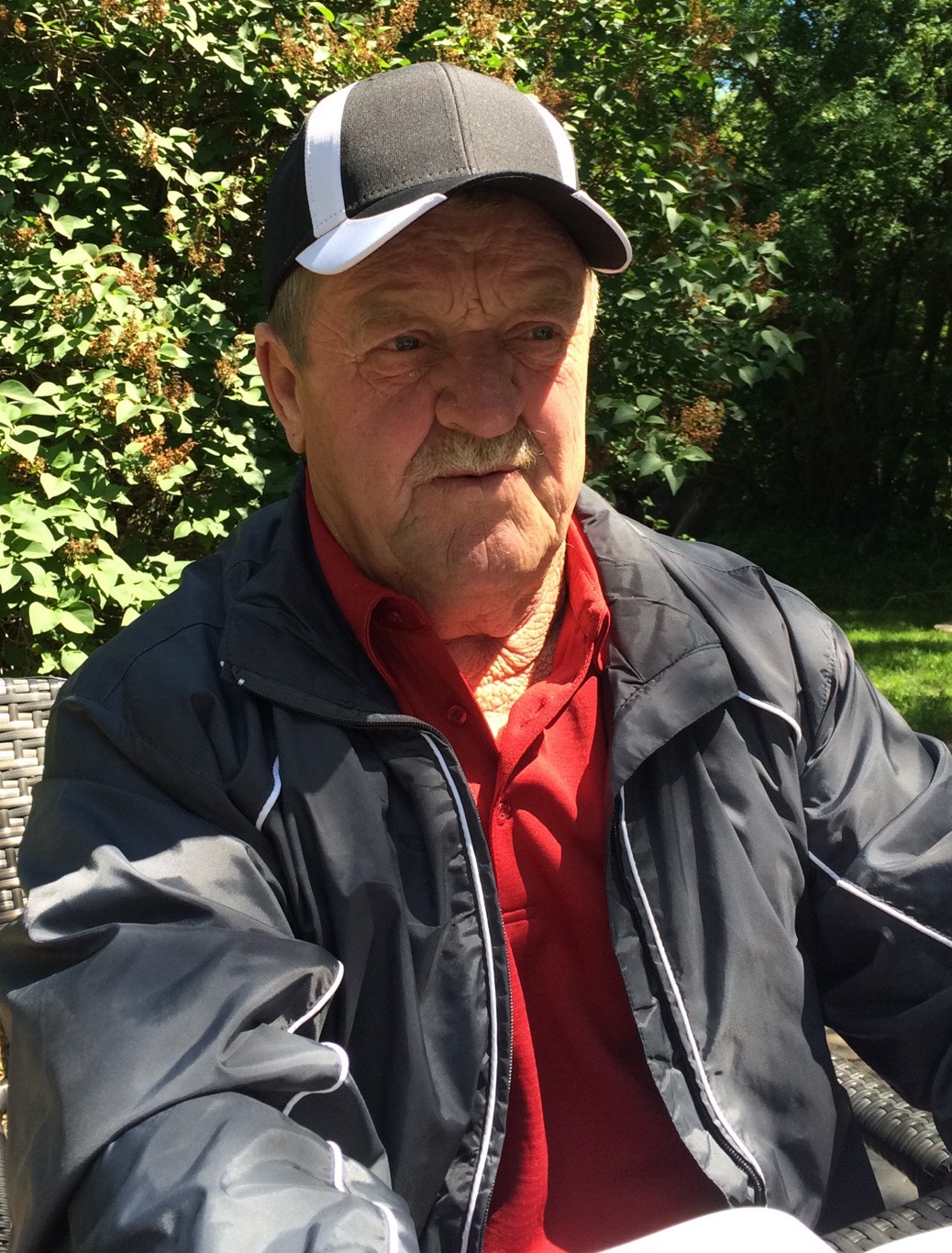 Please share a memory of Lorne to include in a keepsake book for family and friends.
View Tribute Book

It is with great sadness that the family of Lorne Payne announce his passing at Red Deer, Alberta on August 20, 2022, at the young age of 70 years.  Lorne was an avid hunter and led an adventurous life.

He was a jack of all trades and a very loyal friend, spouse, father & grandfather. Lorne is gone too soon and will be dearly missed by his wife, Linda, daughter Tracey Kinsella (Dave), son Kent Payne (Katherine), daughter Tammy Brookes, son Tyler Payne (Sarah), and son Brennan Payne, (Ashley McDonald).

Lorne lived in North Battleford until 1993 and then moved to Central Alberta. Lorne made a career in the construction industry.

Sports was a big part of his life, and dad cheered avidly for his Oilers, Yankees, and Cowboys. He enjoyed hunting in the fall with his sons, grandson, nephew, and brothers.

Dad loved to have his family over and sit on the deck, and it was made even better with his faithful companion Hunter by his side.

Donations in memory of Lorne are gratefully accepted to the charity of your choice.

Share Your Memory of
Lorne
Upload Your Memory View All Memories
Be the first to upload a memory!
Share A Memory