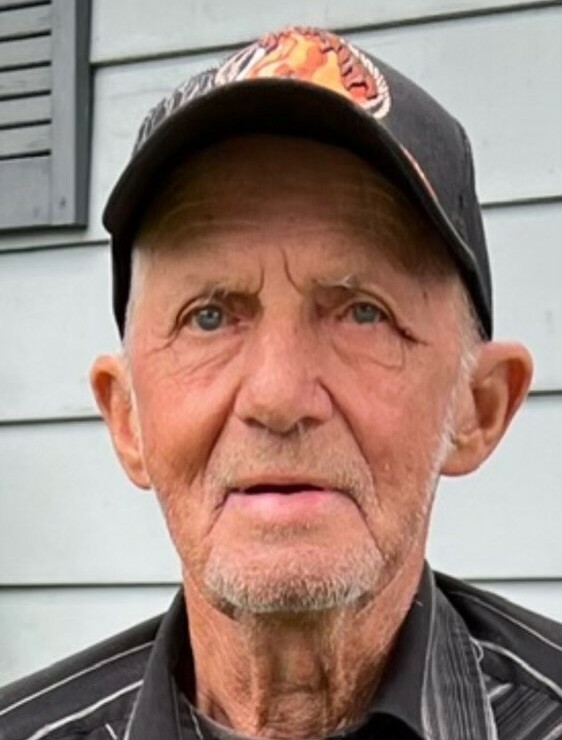 No funeral services will be held

Please share a memory of Ronald to include in a keepsake book for family and friends.
View Tribute Book

Ronald Gale Wiggill was born on June 4, 1949 at Cardston, Alberta and passed away on August 13, 2022 at Castor, Alberta after a short and swift battle with cancer.

Share Your Memory of
Ronald
Upload Your Memory View All Memories
Be the first to upload a memory!
Share A Memory