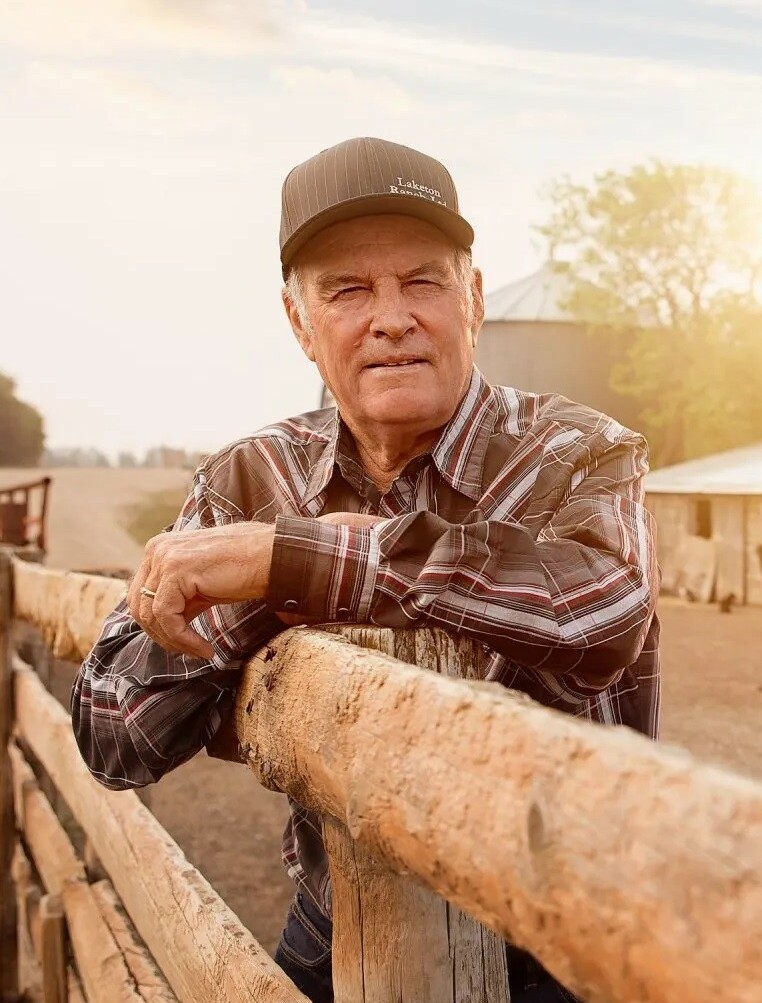 Please share a memory of Eldon to include in a keepsake book for family and friends.
View Tribute Book

Eldon is survived by his loving wife Dale;

and their daughters Presley, Jensen, Piper and Sutton,

and their children Quinton, Olivia and Colt,

and their children Allie, Emersyn and Rhett,

and their daughters Charlie, McKenna and Everly;

Donations in memory of Eldon are gratefully accepted to

Share Your Memory of
Eldon
Upload Your Memory View All Memories
Be the first to upload a memory!
Share A Memory