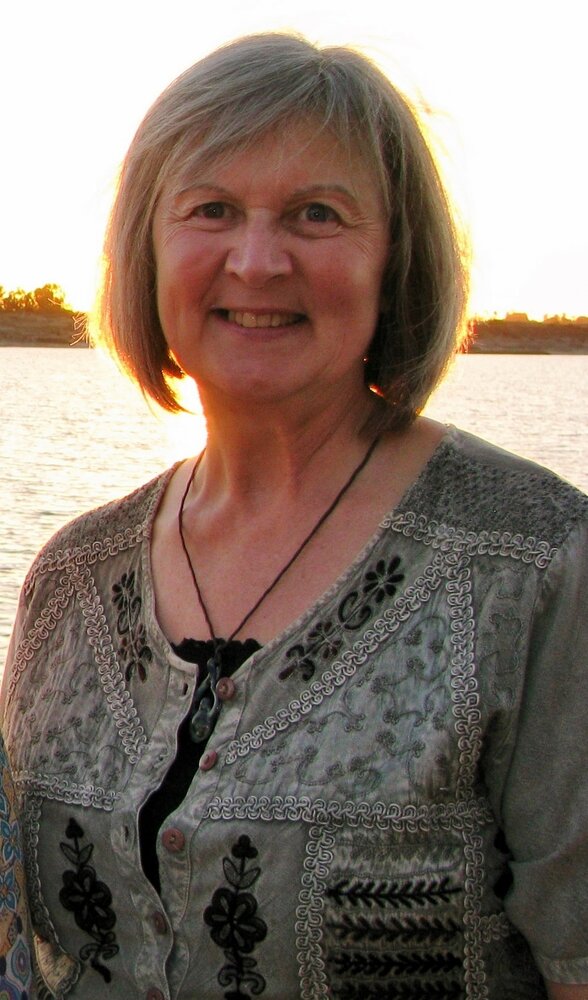 A Celebration of Life

It is with heavy hearts that we announce the sudden passing of Rita Prince at the age of 65 on July 27, 2022 in Castor, AB.

Rita was born in North Battleford, Saskatchewan, on September 9, 1956. She grew up on a farm near Delmas, SK, and would most often be found outdoors, either helping in the fields or with the horses. She found her way to Alberta where she met and married Randal Muhlbeier. Rita continued to enjoy farm life and when not working at the County of Paintearth or wrangling their children, was often found in the garden, reading a book, or walking the pastures and backroads with the dog. Unfortunately life’s journey took Randal and Rita on separate paths and they were divorced in 2009. Rita moved into town and continued work with the County until her retirement, after which she was often on the road, driving to help friends and family members near and far.

Rita will be remembered for her willingness and enthusiasm to lend a helping hand, her sense of humor, her creative writing and storytelling ability,

and her passion and dedication to learning and becoming the best version of herself.

She is already dearly missed, and the space left by her passing will be felt keenly by her family and friends.

Please consider donations in lieu of flowers to:

The Arboretum at Trochu, Habitat for Humanity, or Indian Residential School Survivors Society

For those who wish to attend,the family would love it if you brought a story or memory of Rita, either written or in mind ready to share.

“Every Life Lived Is Worthy of a Celebration”

Share Your Memory of
Rita
Upload Your Memory View All Memories
Be the first to upload a memory!
Share A Memory