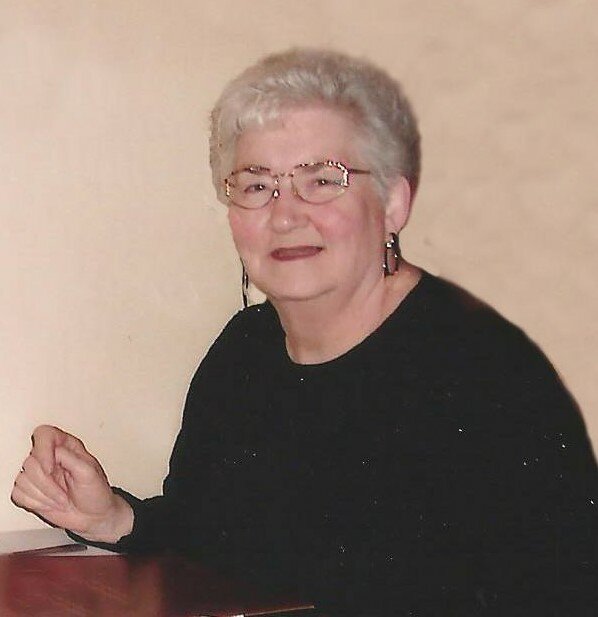 In her own way, but with medical assistance, Barbara passed away in Calgary, Thursday, July 28, 2022.

Barbara owned Bestway Travel in Stettler for many years and following a move to Victoria, she also was involved in the travel industry for twenty years.

Failing health meant a move to Airdrie in 2011 to be near family.

Funeral services will be held at Stettler United Church, Friday, August 5, 2022 at 2:00 PM