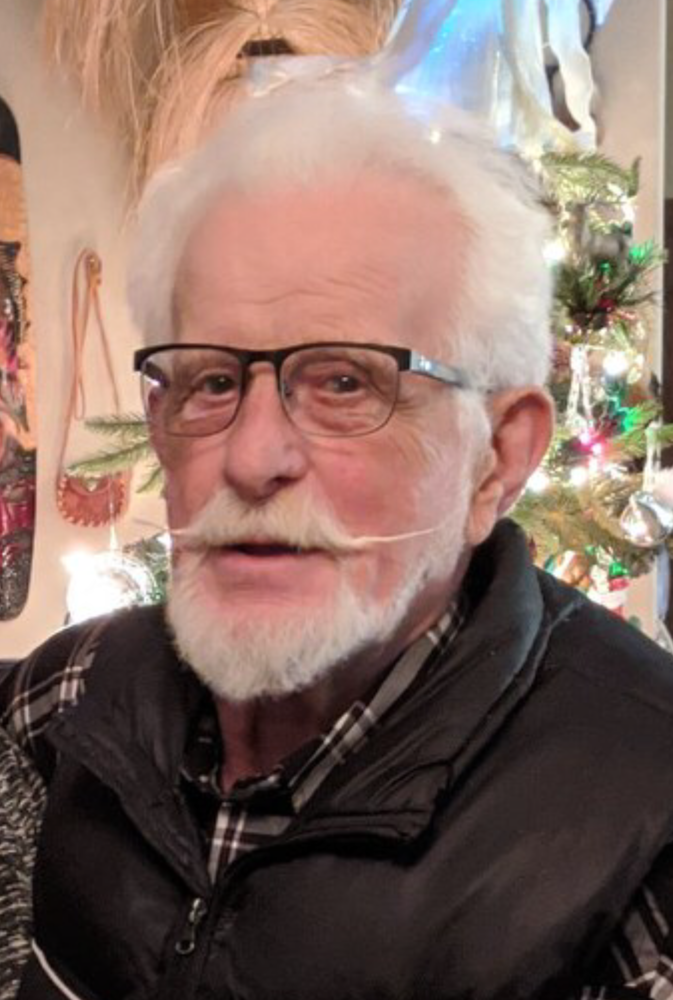 Please share a memory of Ed to include in a keepsake book for family and friends.
View Tribute Book

It is with heavy hearts we are sad to announce the passing of Edward Joseph Hnetka.

Ed was born in Archerville, SK to George and Nora Hnetka.  He left home at an early age to discover the world ending up in Kamloops, BC.  A few years later he moved to Winnipeg. From Winnipeg he moved to Calgary where he met Fay Steward.  They then settled in Drumheller.

Ed had a love of coin collecting and antiques. Ed’s car never failed to turn into a garage sale. He enjoyed the outdoors, including hunting and fishing with his family.  Ed had an outgoing personality and enjoyed meeting new people.

At Ed’s Request there will be no formal Funeral Service.

Memorial Donations in memory of Ed may be made to STARS Ambulance.

Share Your Memory of
Ed
Upload Your Memory View All Memories
Be the first to upload a memory!
Share A Memory