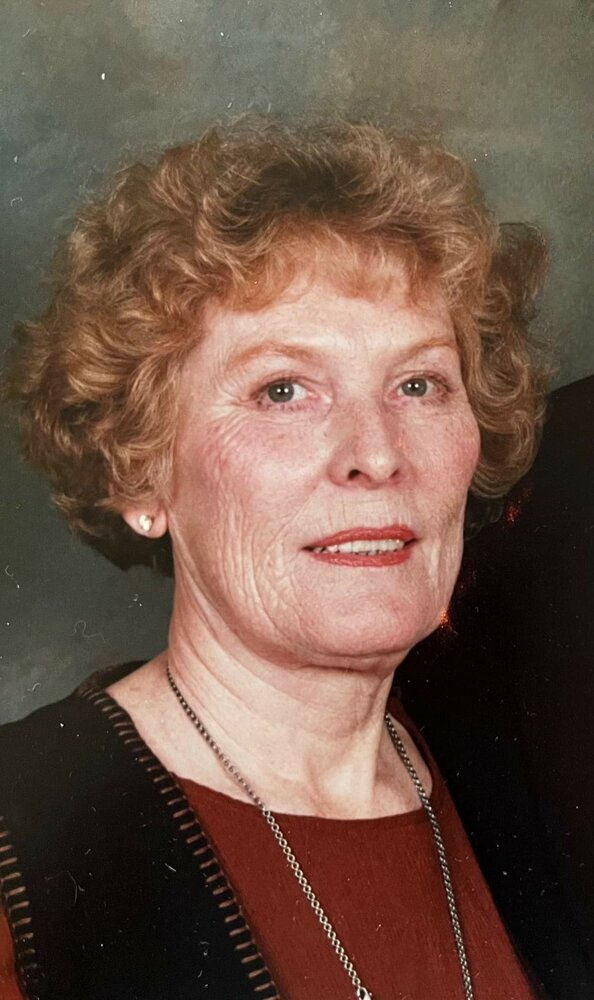 Please share a memory of Ruth to include in a keepsake book for family and friends.
View Tribute Book

Ruth (Pfeifer) Cote was born January 22, 1937 in Bowell, Alberta to her parents Matilda (Weiss) and Jakob Pfiefer.  She died peacefully in her sleep the morning of July 6, 2022.

Her parents taught her and her sisters and brothers to be good people.  They were raised on a farm near Bowell until the age of 12 when they moved to Medicine Hat.  Ruth had two brothers and three sisters, one being her identical twin Ruby.  Ruth and her sister Ruby were pranksters and tried to fool many people with their identical looks.

Ruth married Louis Cote on May 19, 1956 in Medicine Hat, Alberta, this union was blessed with five children.

Share Your Memory of
Ruth
Upload Your Memory View All Memories
Be the first to upload a memory!
Share A Memory