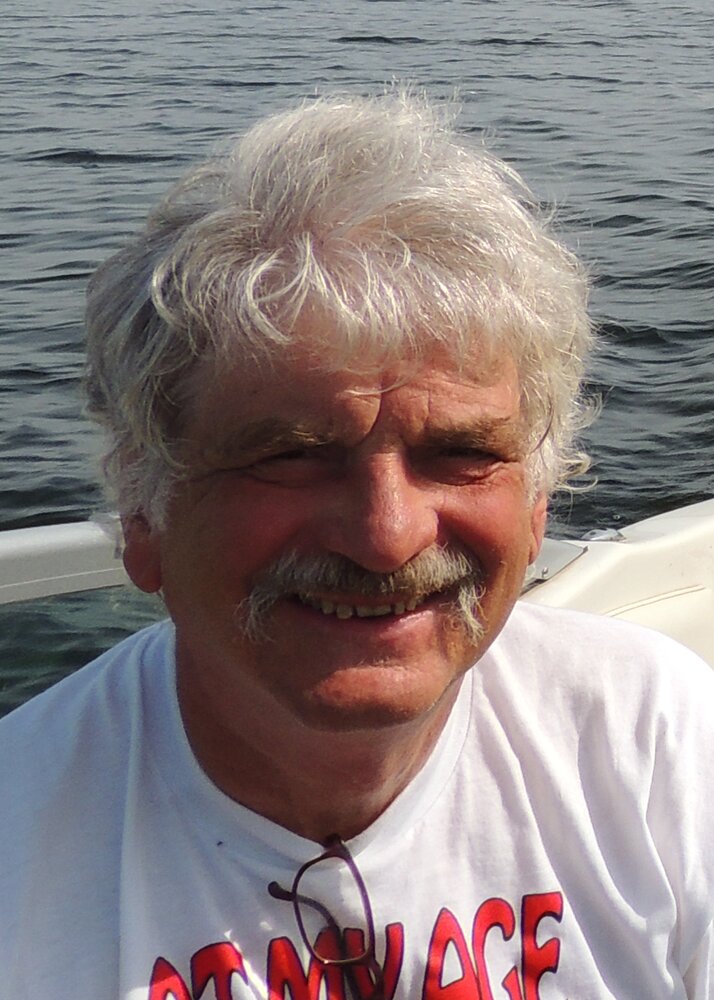 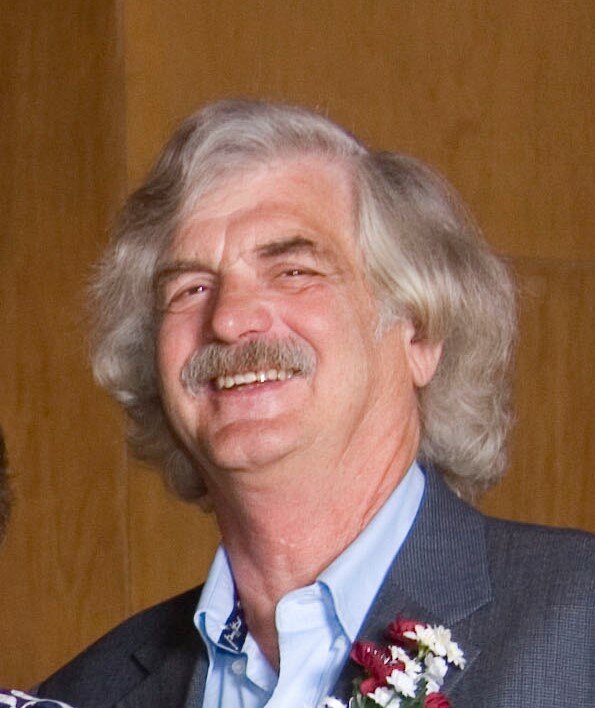 Please share a memory of Charles to include in a keepsake book for family and friends.
View Tribute Book

Charles Thomas Bagshaw, 75, of Stettler, AB passed away on June 23rd, 2022 at the Stettler Hospital and Care Center after a long journey with heart disease.

Charlie was born on February 19, 1947, in Calgary to William and Matilda (Walker) Bagshaw and grew up on an acreage just west of Stettler.  As a child he and his siblings enjoyed summers at the lake, catching critters, and had many tea towel wars running circles in the house. It was a big deal in the household when Charlie was old enough to go hunting with his dad and fishing from a young age became a lifelong passion. As a teen, he was quite the athletic fella taking part in all the sports “except football ­­and hockey because they took place during volleyball.”  He had a knack for anything mechanical and electrical and also enjoyed anything speedy, stating “if it went fast, I raced it!” Curling was one of his favorites and developed into another lifelong passion and in later years the curling highlight of the year was attending the Brier with his daughters.

Working with his father, Charlie became a journeyman electrician. He obtained his Master Electrician certification, at the time, the youngest in Alberta to do so.  In Carstairs, he worked with Home Oil as gas plant electrician before operating his own business in Crossfield for several years where he met the love of his life, Beth. Charlie, being Charlie, always looking for a new challenge, tried his hand at farming in Saskatchewan and trucking all over Canada and USA, then back to his roots as an oilfield electrician in Grande Prairie.  In 1987, Charlie, Beth and family headed back to Stettler to take over his father’s electrical contracting business and they have been running it ever since.

Community was so important to Charlie, and you would see him supporting many organizations by helping to keep them up and running; attending events and fundraisers in person, as a sponsor, or by donating the time and equipment to power up the whole event!

When he wasn’t out fixing the countryside, masterminding new innovations, or having coffee and yakking with friends and colleagues, he was spending time with his family also yakking, fishing, woodworking, watching curling, playing crib and enjoying a good time telling some good (bad?) jokes, and filling our heads with wisdom and hilarity.

A visitation will be held at the Stettler Funeral Home on Friday July 8, 2022 between 4 and 6 P.M.  A celebration of life will be held in the Agriplex Pavilion on Sunday July 10, 2022, at 2:30 PM. to be attended by any and all who wish to come share memories and cry and laugh and enjoy “those terrible little funeral sandwiches” at the request of Charlie. (no offense to our amazing caterers!)  Donations in memory of Charlie are gratefully accepted to the Hearland Youth Centre, P.O. Box 876, Stettler, Alberta T0C 2L0