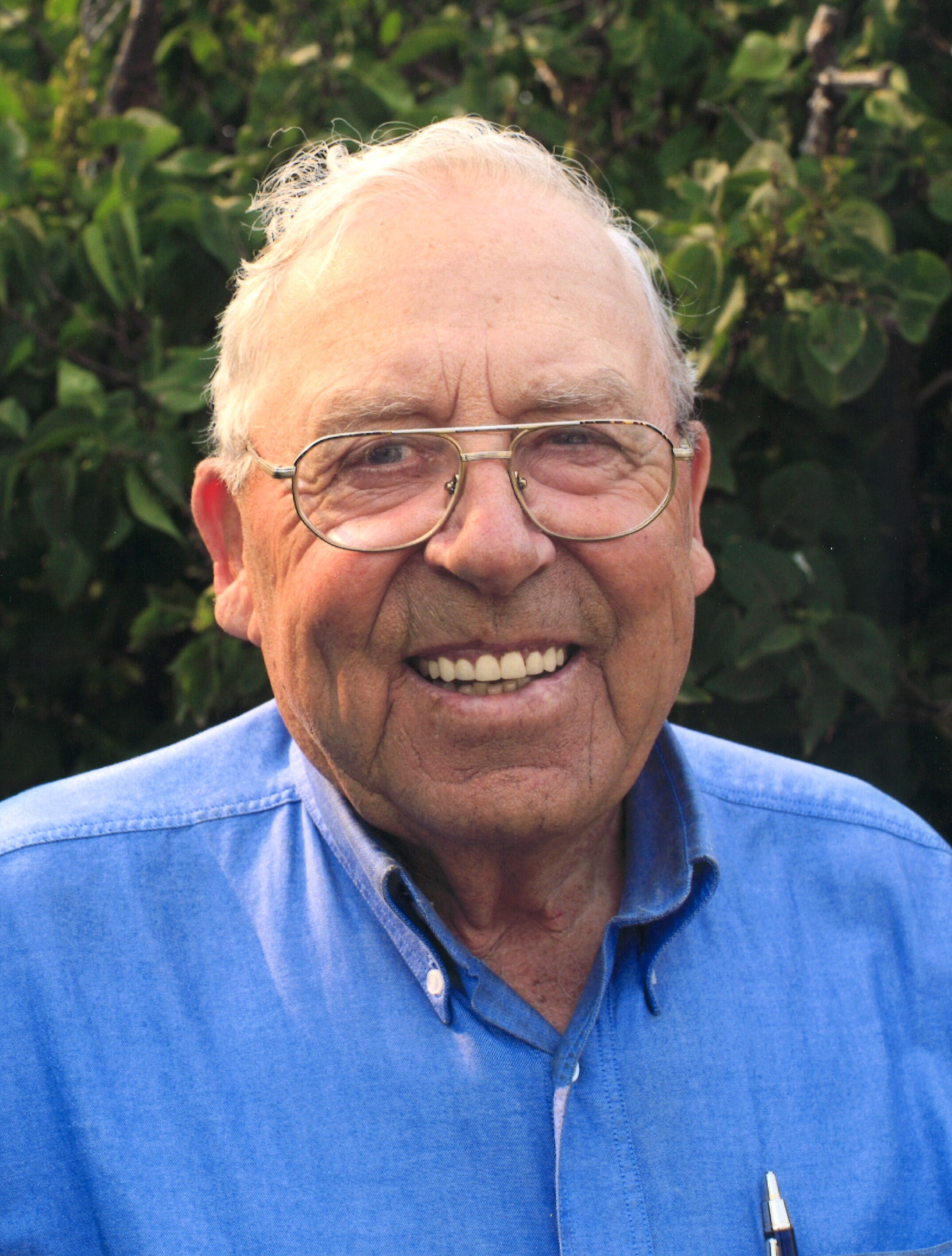 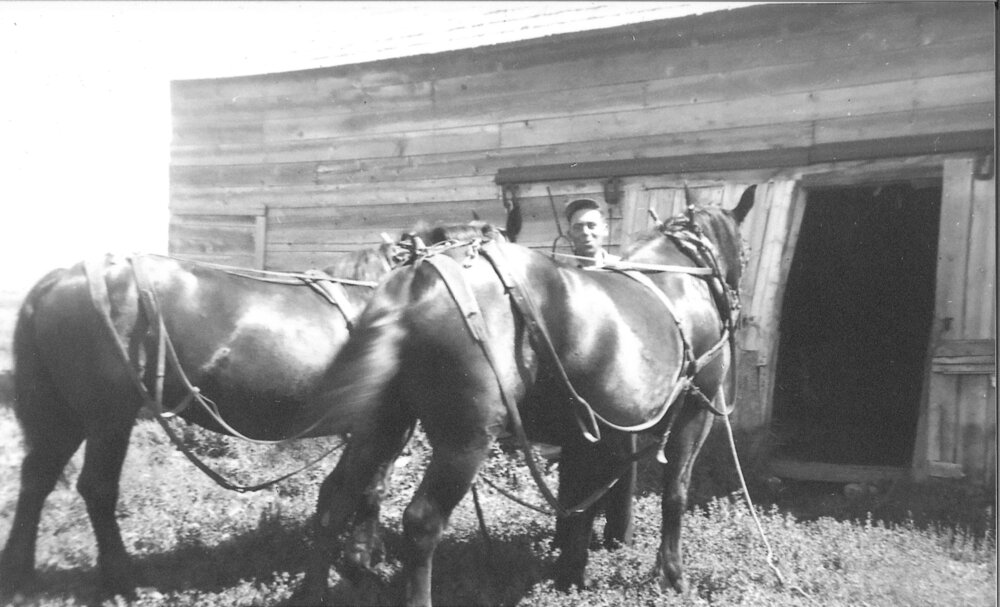 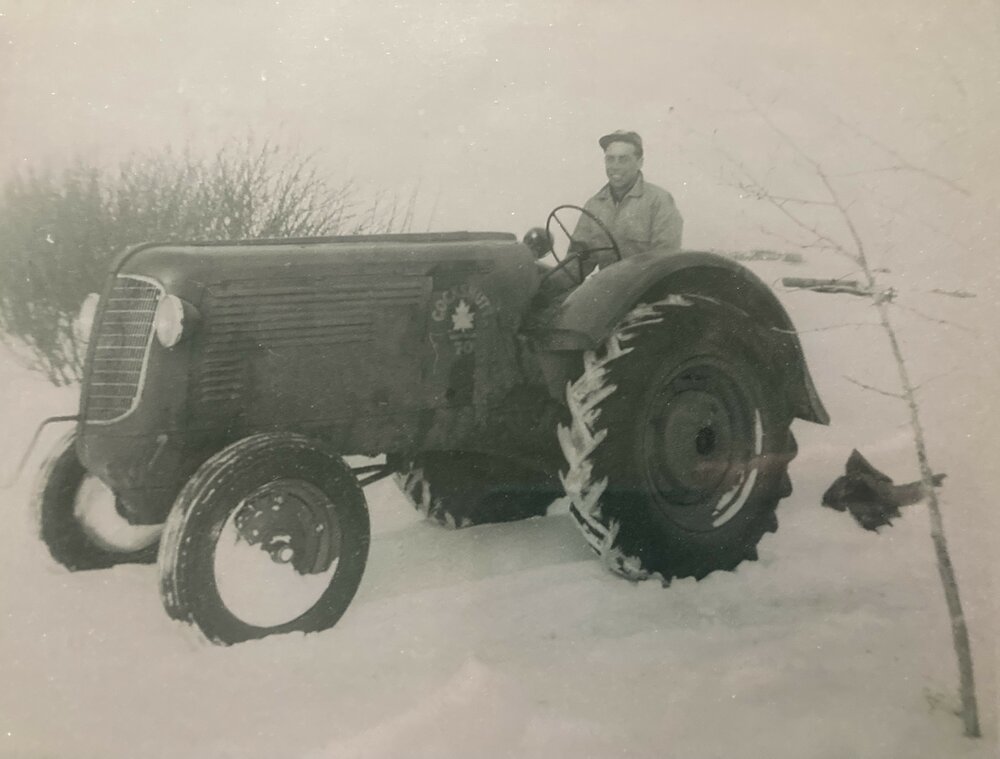 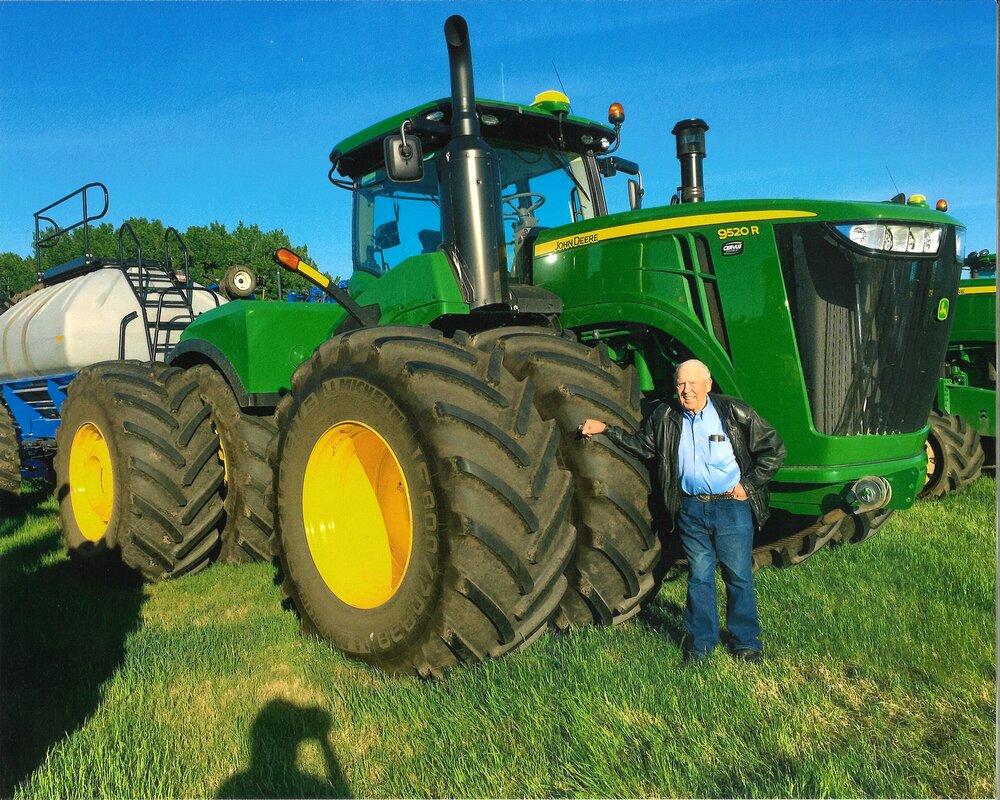 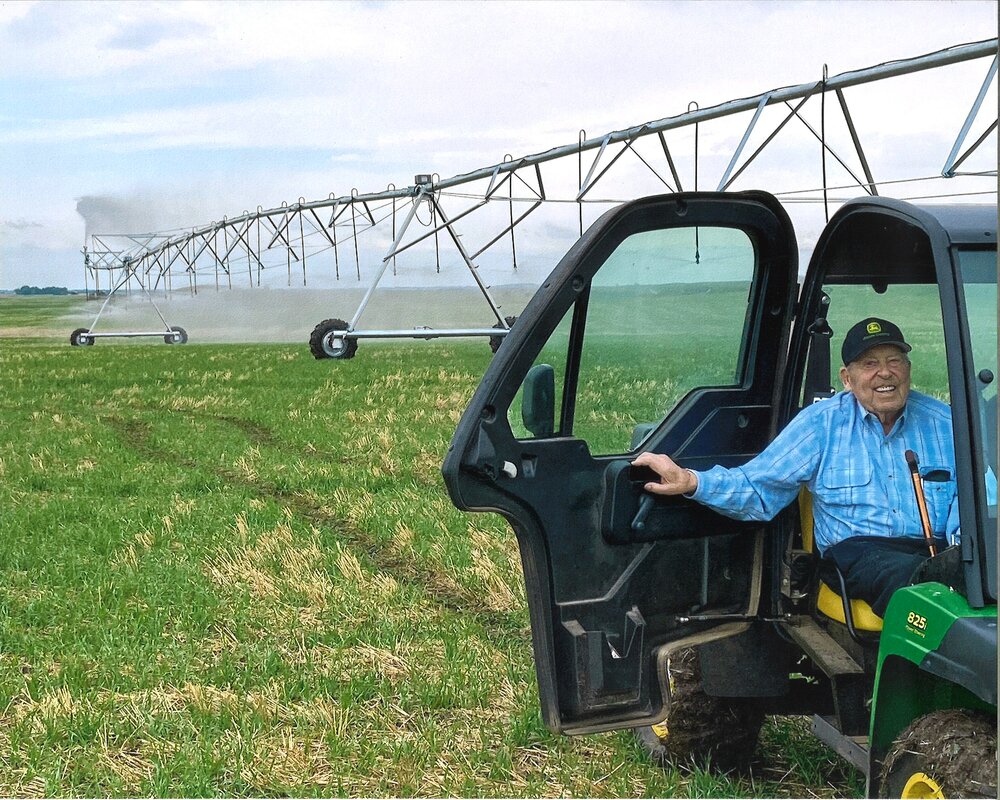 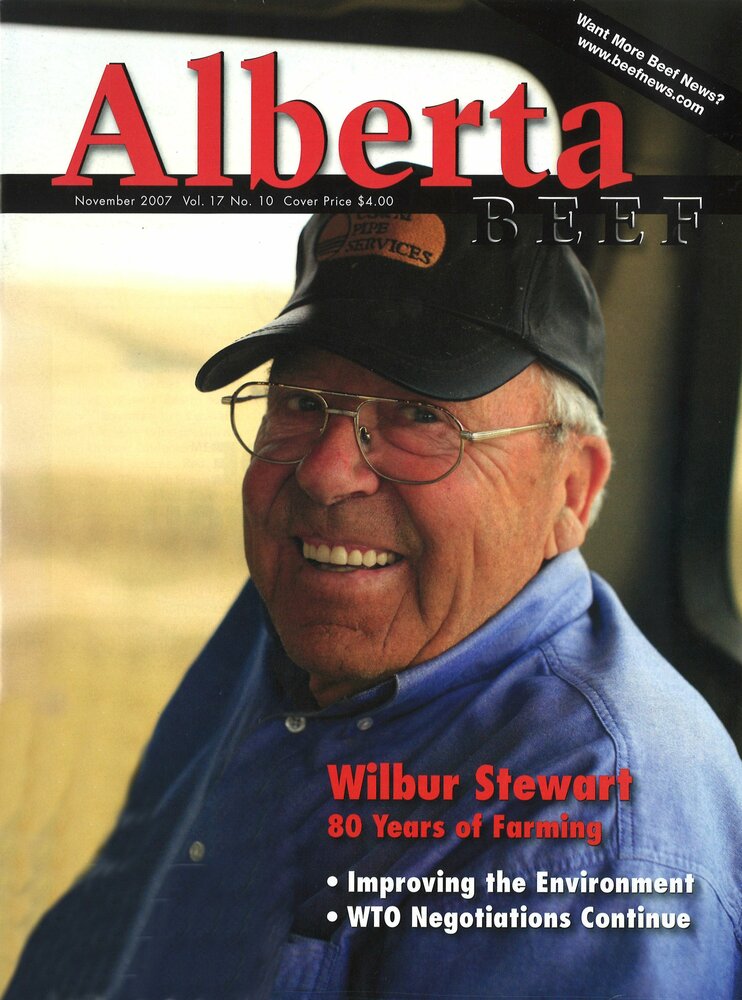 Please share a memory of Wilbur to include in a keepsake book for family and friends.
View Tribute Book

In Loving Memory of Wilbur Stewart

Earl Wilbur Stewart will be sadly missed by his loving family, wife Peggy;

stepson Keith (Pam) Worth and their children;

numerous nieces, nephews, cousins, other family and many dear friends and neighbours.

The funeral service will be webcast and may be viewed by visiting the Stettler Funeral Home website and clicking on Wilbur's obituary and then the Webcast link on the left side of your screen.

Donations in memory of Wilbur are gratefully accepted to Samaritan’s Purse or a charity of the donor’s choice.

Share Your Memory of
Wilbur
Upload Your Memory View All Memories
Be the first to upload a memory!
Share A Memory