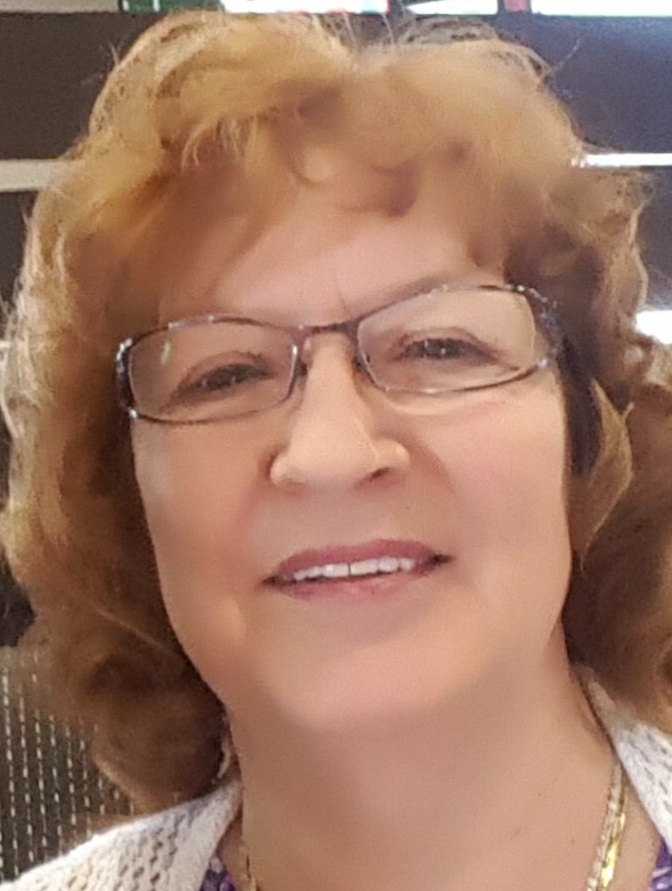 Please share a memory of Leona to include in a keepsake book for family and friends.
View Tribute Book

Leona Jean Robertson was born on May 7, 1946 in Antler, Saskatchewan.  The fourth child to Verna and Herb Robertson.  Leona grew up on a farm south of Antler and lived in Storthoaks.

Leona, moved to the big city of Calgary around age twelve.  She attended Forest Lawn High School, till she was wed at seventeen, from this union she was blessed with the first of four baby girls.  Lorie Kean (Fankanel).  Leona worked at the Forest Lawn Hotel, and as a secretary at Old Dutch Foods.  She married Bill Gaunt and two more baby girls were welcomed to the world - Debbie and Tracey.  Sadly, Debbie was taken at age five in 1972 from complications of a blood disorder HHT which plagued her family forever.

Leona knowing, she had to provide for her remaining daughters worked day and night to keep her family going.  Then two years later her youngest girl, Shelly Burnstad (Trofimenkoff) her family was now complete.

Leona worked at the #275 Legion and the Ogden Legion for many years.  Where she was an avid curler winning many trophies’.

Leona owned three hotels in herself made career – Rosedale, Rumsey and Halkirk.  She almost owned one on Vancouver Island.  When she went there, she fell in love and stayed till the chance at her first hotel, she left the city for small town life again with her youngest Shelly.  She lived a good life in Rosedale, lots of fun, laughs and success.  She then bought the Rumsey Hotel and made a bigger success of her business.  Where she enjoyed curling again, new friends and good times.  She then bought the Halkirk Hotel where she was for over twenty years.  She made time to travel if she could – Thailand, Spain, Caribbean, Mexico, Costa Rica, Hawaii, California, Florida, New Orleans, and Nova Scotia.  And we can’t forget her favourite Las Vegas.

She will be missed by so many, who loved her dearly. Her daughters, thank you all who were good to her.  Always in our hearts and on our minds.

We love you Mom,

No Formal Funeral Service Will Be Held

Memorial Donations may be made to HHT ~ Hemorrhagic Telangiectasia (hhtcanada.com/donate/)

Share Your Memory of
Leona
Upload Your Memory View All Memories
Be the first to upload a memory!
Share A Memory