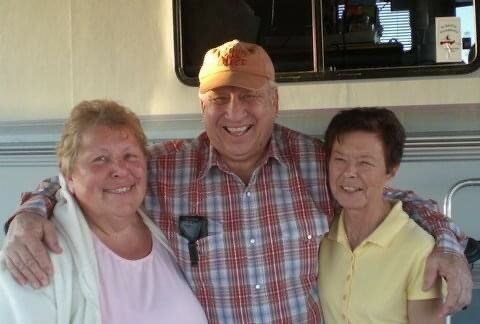 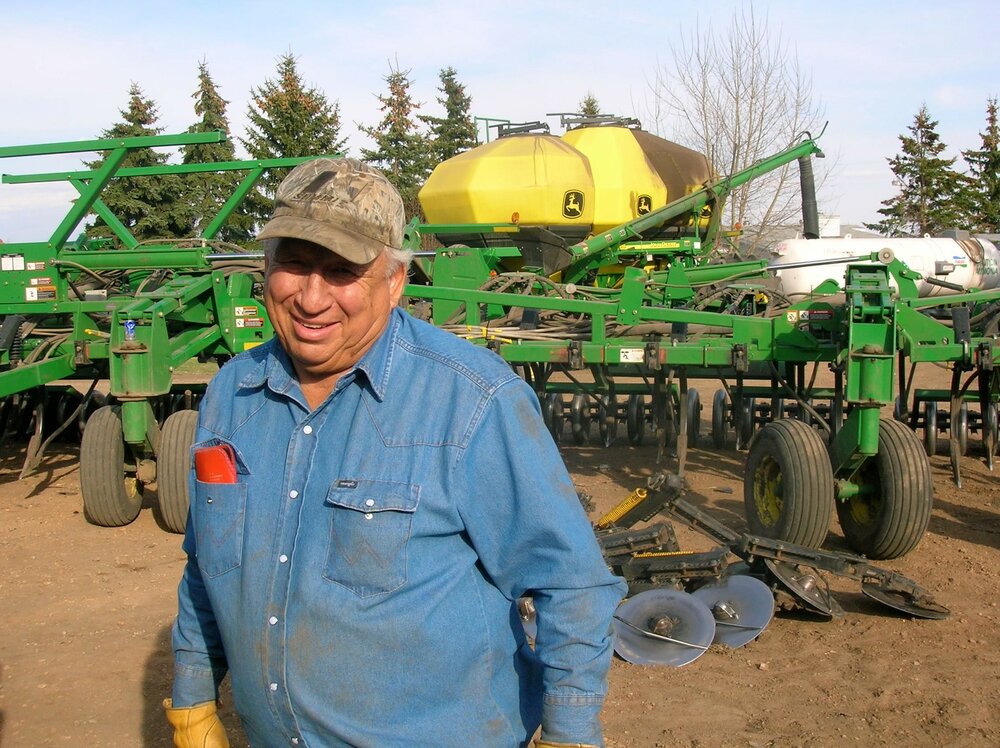 Please share a memory of Lawrence to include in a keepsake book for family and friends.
View Tribute Book

Lawrence (Larry) Bauman passed away May 25th at the Stettler Heritage House long term care center.  He would have turned 80 on May 29th.

Larry was an innovative guy who could fix most anything and often helped friends with their repair needs.  He was known for his hearty laugh.  During many winters Larry travelled around southern USA and Hawaii.  He liked seeing new roads and would talk with the locals to find out about the new places he visited.

Larry grew up near Botha – the only son of Jake and Alice Bauman.  Upon Jake's death in 1970 he assumed the farming responsibilities and continued farming until his retirement.  During his later years he lived in Halkirk with his good friend Corrie Reynolds.  Larry will be dearly missed by Corrie as well as by son Jeff, daughter Karen, three sisters Lorene (Jim), Carol, Marian (Bryant), numerous nieces, nephews, cousins along with several close friends from the Halkirk area.

The family would like to extend a very sincere thank you to Dr. Bouwer and the staff at Stettler LTC for the care they provided to Larry during his stay with them.

A Celebration of Life for Larry will be held at a later date.

Share Your Memory of
Lawrence
Upload Your Memory View All Memories
Be the first to upload a memory!
Share A Memory