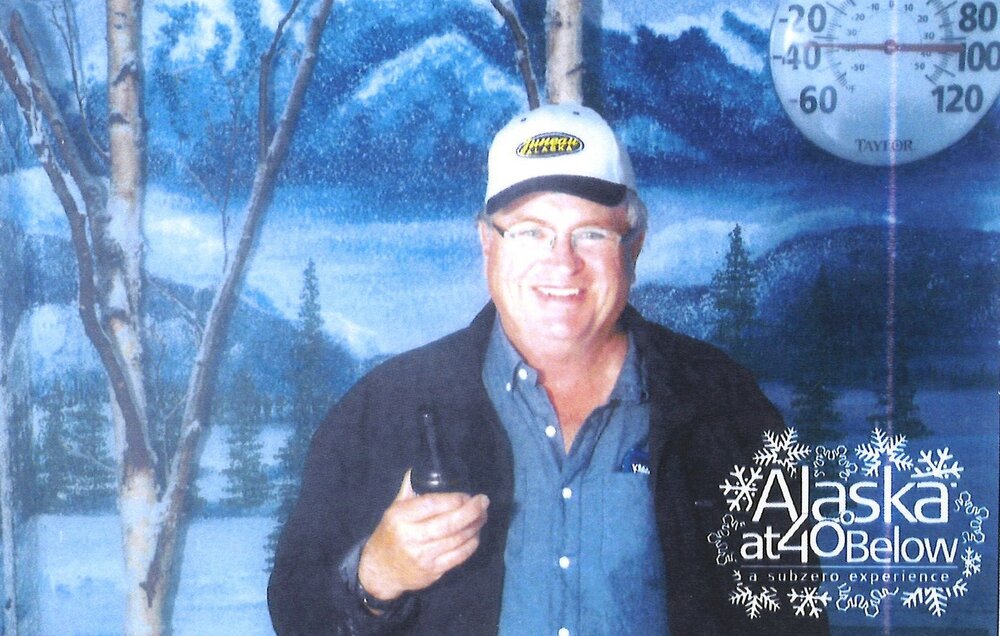 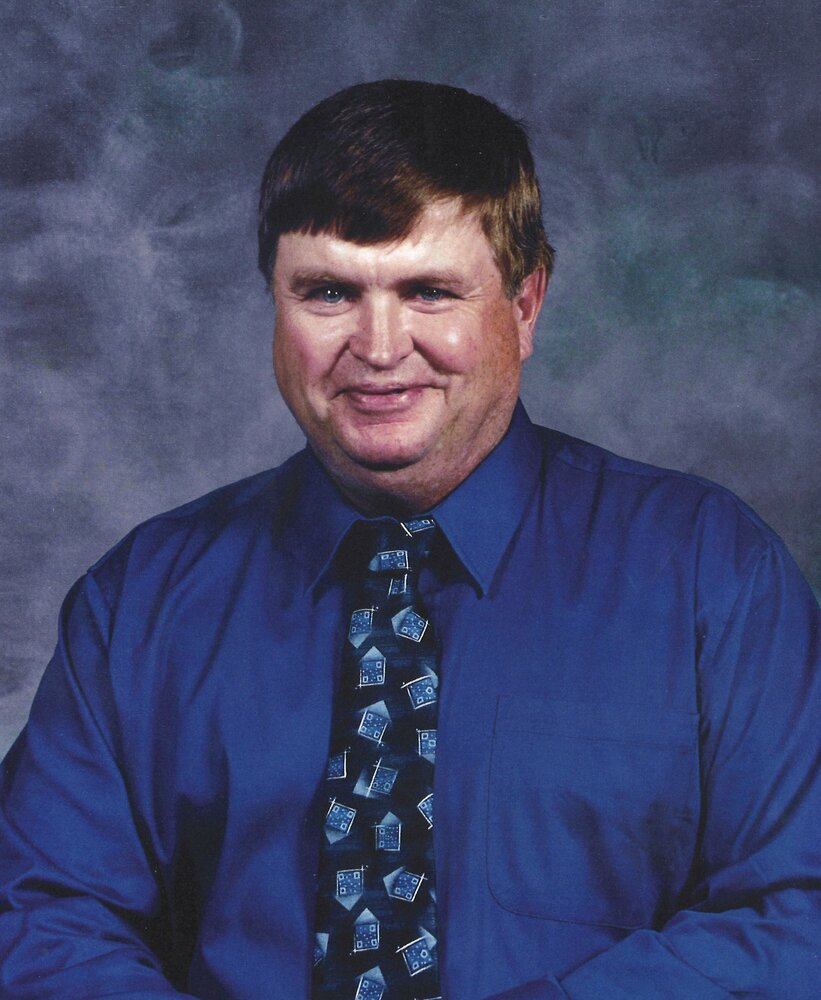 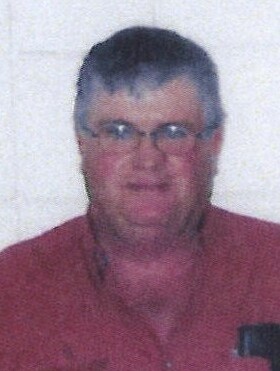 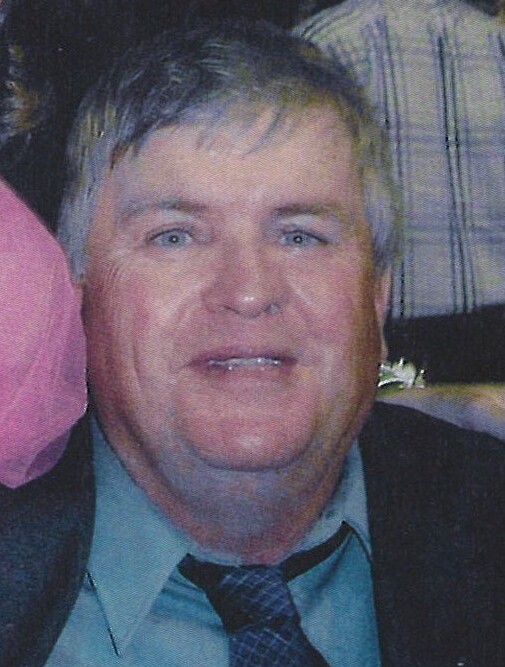 Please share a memory of Thomas to include in a keepsake book for family and friends.
View Tribute Book

Thomas Howard Stewart or Tom as he was known to most of us, was born in Consort May 6, 1951 to Bill and Olive Stewart.  He was raised on the family farm in Loyalist, along with his sisters Judy and Norma. When he was 14 the Stewart family moved into Consort.  He attended grade school in Consort until 1969 then he went to U of A and NAIT in Edmonton for the next three years. Tom enjoyed Little League as a boy, swimming lessons at Gooseberry Lake and cleaning the snow off the creek so he could skate there in the winter. When he got a bit older he took up curling and spent a lot of time at the Curling Rink and travelling to bonspiels. As he aged his activities changed and curling was done in the form of watching it on TV. He worked for CPR and Special Areas in the Consort area for a short time after graduating. Later he was employed by Dome Petroleum at Consort where he remained for a number of years through several company name changes.  Tom could recall the legal description for all the leases in his area and was only too happy to quote them to you when talking about his work. He had a house built in Consort in the early 80’s where he lived until his passing.  Tom was loyal to his parents, making sure that he spent Sunday evening dinners with them every week.  He assisted his father on the farm until Bill's passing in 2000.  Tom continued running the farm and took great pride in being the first done seeding and the first done combining, until he sold it in 2012. Retirement also gave Tom the time to expand his horizons and he discovered the joy of travel, enjoying trips to Mexico, Cuba, Alaska and the Caribbean. Tom was also a volunteer, doing snow removal at the church and the local “New to You” store. He also volunteered his time to the Lakeroad Cemetary Association.

Tom was predeceased by his parents, Bill and Olive Stewart in 2000.

Tom is survived by his sisters Judy Devlin (John) and Norma Vredegoor (Martin);  nephew Bill Bosh (Brenda); great nephew Austin Bosh; as well as other relatives and many dear friends.

Share Your Memory of
Thomas
Upload Your Memory View All Memories
Be the first to upload a memory!
Share A Memory