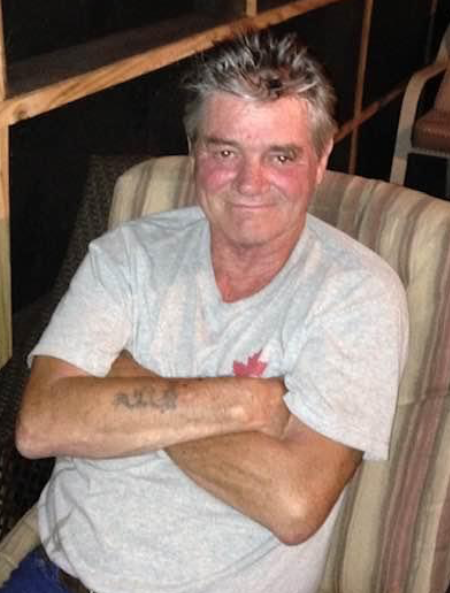 Please share a memory of Hugh to include in a keepsake book for family and friends.
View Tribute Book

No formal funeral service will be held at this time.

Donations in memory of Hugh are gratefully accepted to a charity of the donor’s choice.

Share Your Memory of
Hugh
Upload Your Memory View All Memories
Be the first to upload a memory!
Share A Memory