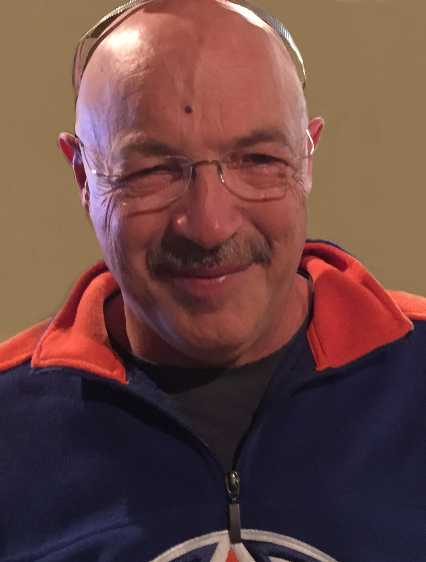 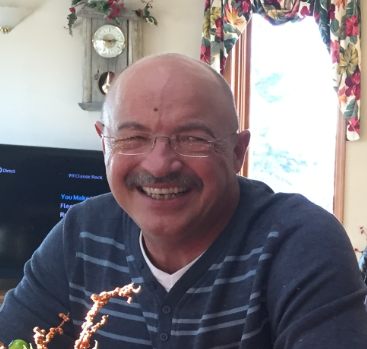 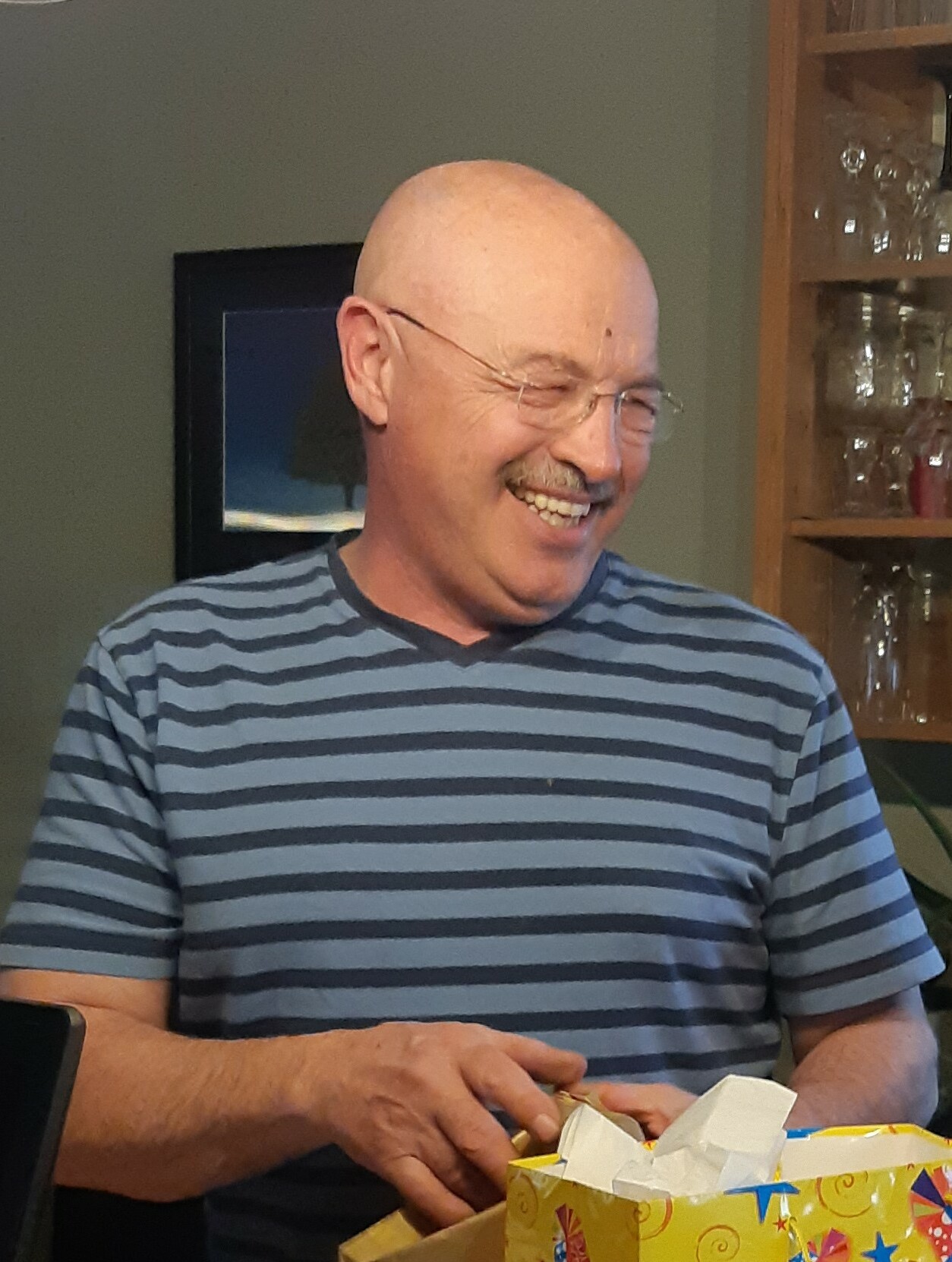 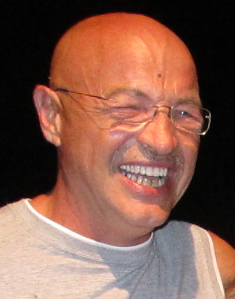 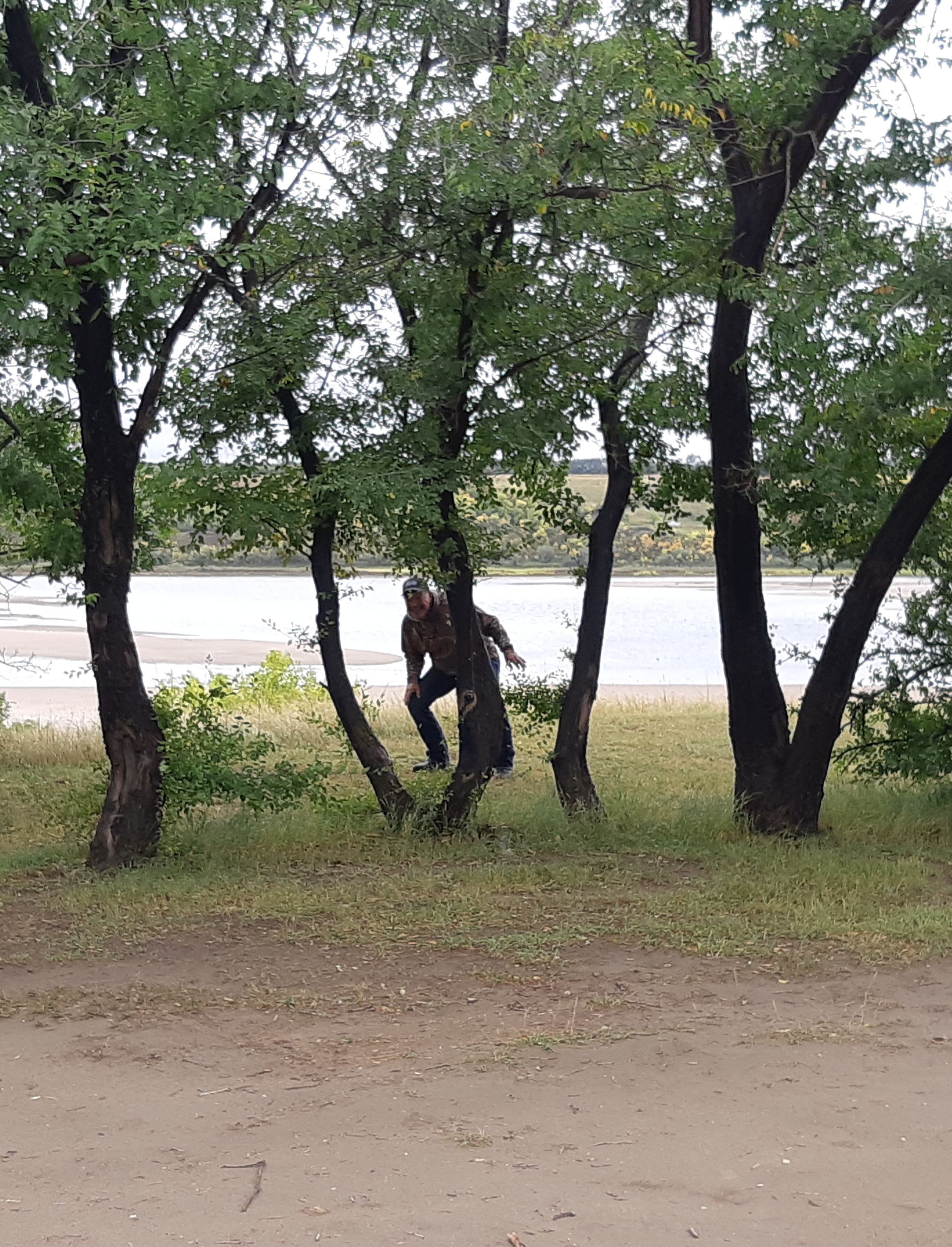 Please share a memory of Bruce to include in a keepsake book for family and friends.
View Tribute Book

Bruce was born to Ella and Lawrence Desserre in Emo, Ontario, on April 13th 1964.  He was the youngest of five sibilings.

Bruce grew up in Pinewood and was an honour student, he then went on to graduate at the age of 17 and was by that time an avid hunter.  He followed his cousin Bert to Alberta and was hooked by the Western lifestyle.

He became a proud dad to two beautiful daughters; first to Jodi in 1986 followed by Danica in 1992.  Bruce excelled in every profession he chose, his longest career was with Spartan Controls in Edmonton for 25 years. He then semi-retired and kept in contact with co-workers; that meant a lot to him. It was during that time that Bruce met the love of his life, Veronica, through mutual friends and he knew they would be together forever! Together they purchased an acreage where their dreams of raising horses was fulfilled and Bruce was tremendously proud of that.

Where do we start with all of the hunting stories.  The “sugar shack” held so many good times and great memories for Bruce and camping was high up there too!  The trips back home to see Mom and Dad and all his family, were so important to him.  Bruce loved his kids, and his grandchildren meant the world to him!  He loved his family and friends and the life he and Veronica had created.  If you were a friend to Bruce, and there were many, you had someone that would always have your back and be there in a heartbeat to help in any way he could.  We all have our own stories and wonderful memories of times spent with him.  Bruce will always be in our minds and in our hearts; that little giggle, the “growl,” and his teasing and flirting will never be forgotten.

Donations in memory of Bruce are gratefully accepted to the Canadian Cancer Society, S.T.A.R.S. or a charity of the donor’s choice.

Share Your Memory of
Bruce
Upload Your Memory View All Memories
Be the first to upload a memory!
Share A Memory