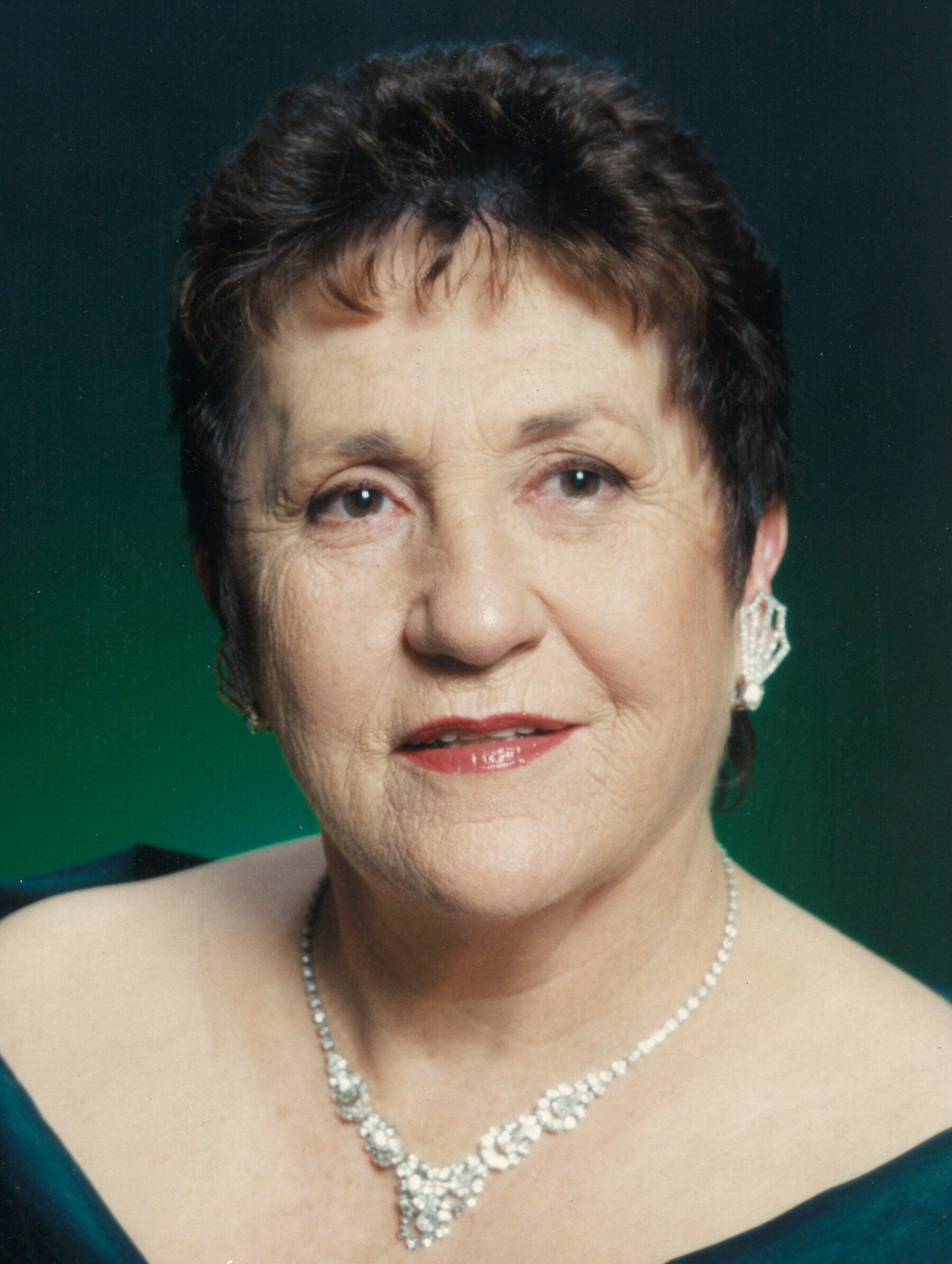 Please share a memory of Louise to include in a keepsake book for family and friends.
View Tribute Book

Louise Isabel Shepherd (Tondu) of Stettler passed away peacefully with her family by her side on May 5, 2022.

Louise was born in Wainwright and raised on the family’s farm in the Gilt Edge community near the Battle River, where her father Louis farmed and her mother Mae taught school.  The eldest of 4 children Louise was surrounded by the love her parents,her grandparents George & Marie, her siblings and many cousins from the large Tondu family that had moved from Thurso, Quebec to homestead in the area. Following her primary schooling, Louise was educated at a convent in Wainwright and she spoke fondly of the sisters who taught her piano and self discipline.

Louise left Wainwright at a young age to work in Red Deer at the Michener Centre, an experience which ingrained her with love and respect for the mentally disabled.  Louise then moved to Erskine and then Stettler during which time she met John.

John and Louise were married in Wainwright in 1953 and raised their family in Stettler where John worked for Gulf Oil while Louise worked alongside many life-long friends at Morley’s Diner and Alberta Government Telephones.  Louise and John were blessed with many friends with whom they shared several passions including card games, curling and horseback riding.

Louise had a deep compassion for animals of every kind and a particular fondness for horses which was passed on to her children and which ultimately led to the family moving to an acreage near Erskine.

The family enjoyed many trail rides with the Stettler Light Horse Association and the Erskine 4-H Horse club.

After John’s passing in 1984 Louise moved back into town where she resumed her passion for curling, culminating in a NACA championship in 1999 alongside Eve Snodgrass, Gladys Groat and Teri Nolte.

She travelled widely with her dear friends Al and Doreen Haney, enjoyed gardening and became deeply engaged in the community through the Royal Purple and her work at Superfluity thrift store.  She enjoyed seeing her family grow to 5 living generations for whom she hosted many family celebrations.

Louise lived a life of love and compassion.   She taught us to respect all people, to stand against cruelty, to treasure your friends and to give more than you receive.

Louise’s family expresses our profound appreciation for the love and care that Louise received at Royal Oak in Lacombe, where she had been residing for just over a year at the time of her passing.

Memorial Donations may be made to the charity of your choice.

Share Your Memory of
Louise
Upload Your Memory View All Memories
Be the first to upload a memory!
Share A Memory