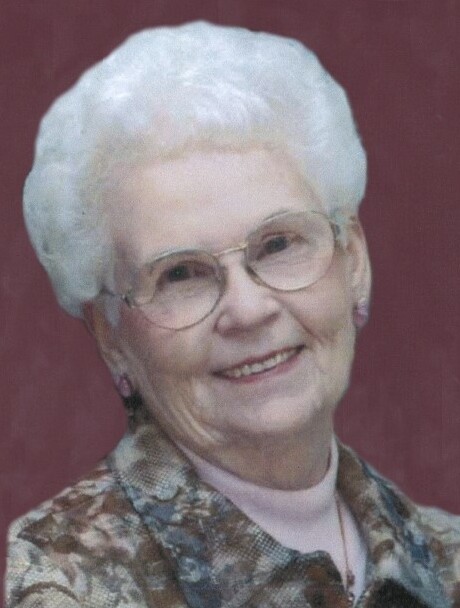 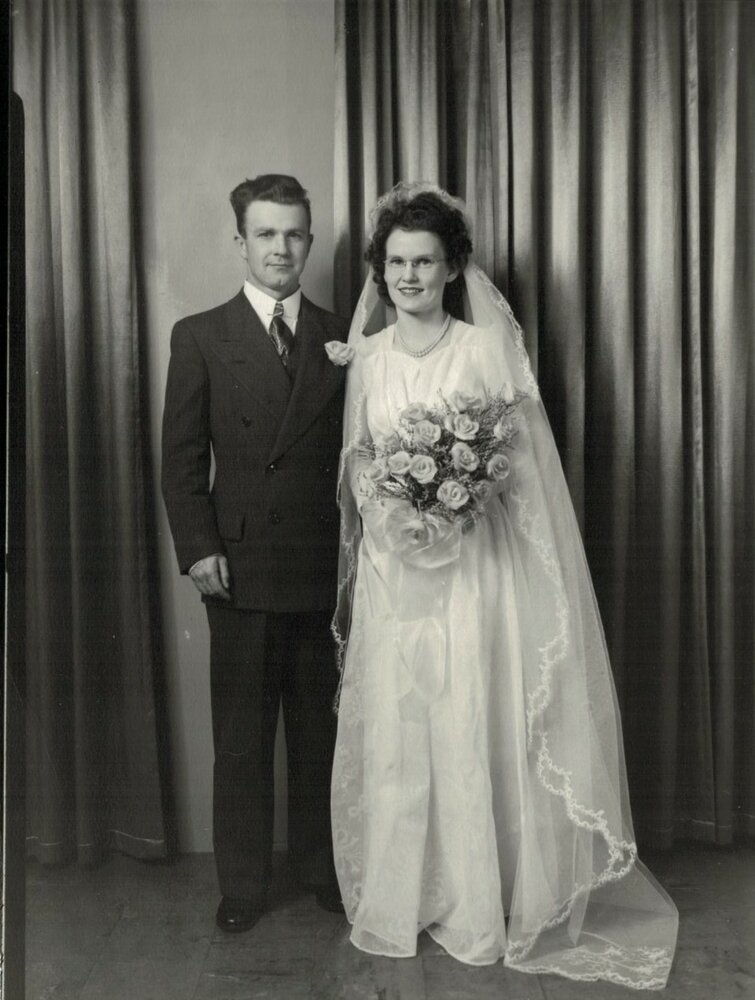 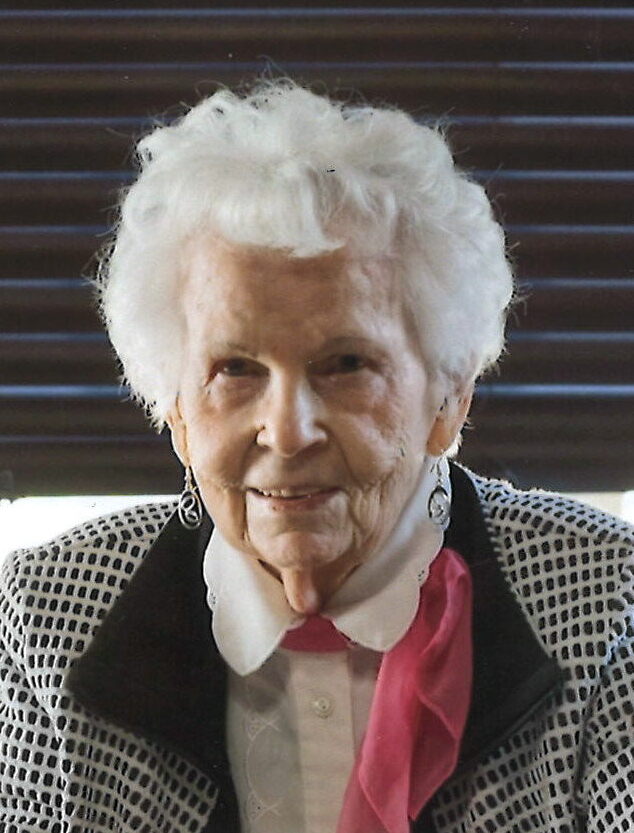 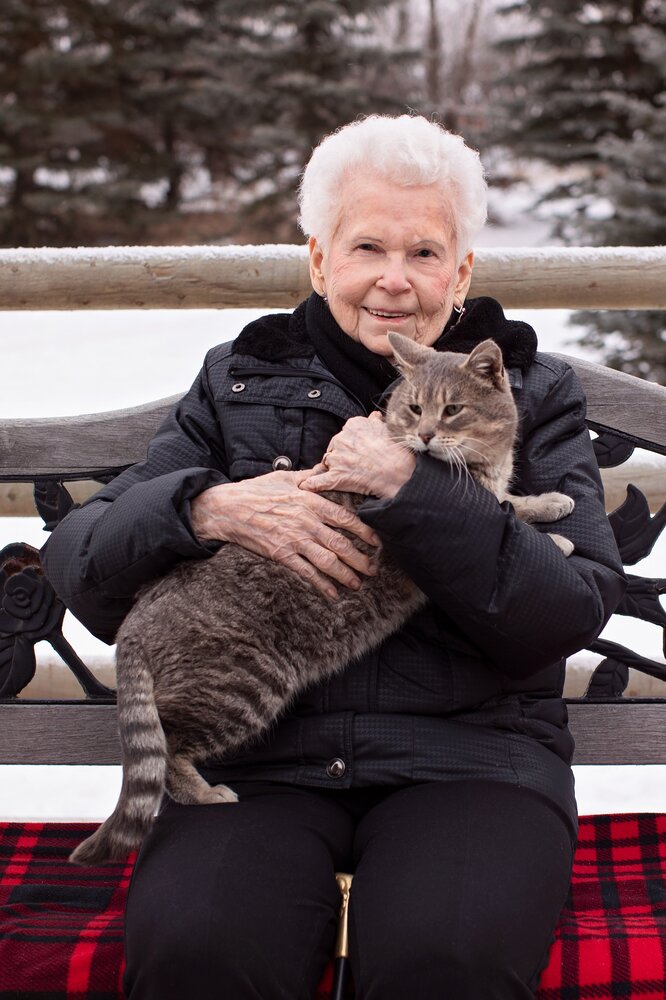 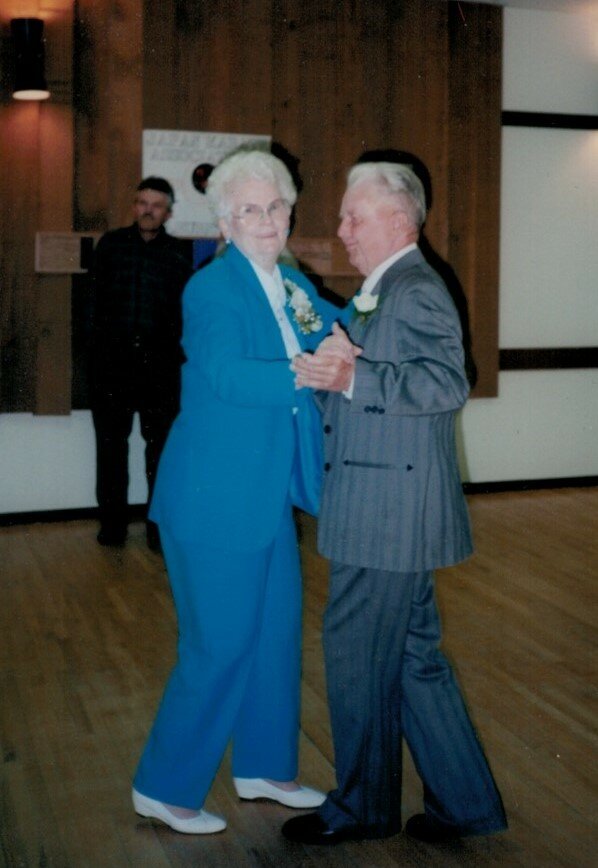 Please share a memory of Dorothy to include in a keepsake book for family and friends.
View Tribute Book

Dorothy was born September 5, 1926 at the Biggs Farm east of Delburne to parents Reginald & Gertrude Herbert. She was the youngest of six children following two brothers Bruce & Dick Herbert and three sisters Annabel Herbert, Peggy Yewell & Betty Peters. The family lived on several different properties in the Delburne area. She took her schooling at the Service School where she partly completed her grade ten. For a time she worked for Margaret & Harry Lyons and Mary & Pete Peters. She next worked at the Paliser Hotel in Calgary and also spent two summers working as head seamstress at the Banff Springs Hotel.

In 1948 she married Ed McLean and they raised two daughters Dea J and Rene on the family farm east of Delburne. Ed & Dorothy were married for 55 years before Ed’s passing in 2003. Later Dorothy lived in Delburne and in Red Deer before moving to Willow Creek Lodge in Stettler. At the time of her passing she was awaiting placement in long term care at Castor.

Memorial Donations may be made to Our Lady of the Rosary Hospital Foundation.

Share Your Memory of
Dorothy
Upload Your Memory View All Memories
Be the first to upload a memory!
Share A Memory