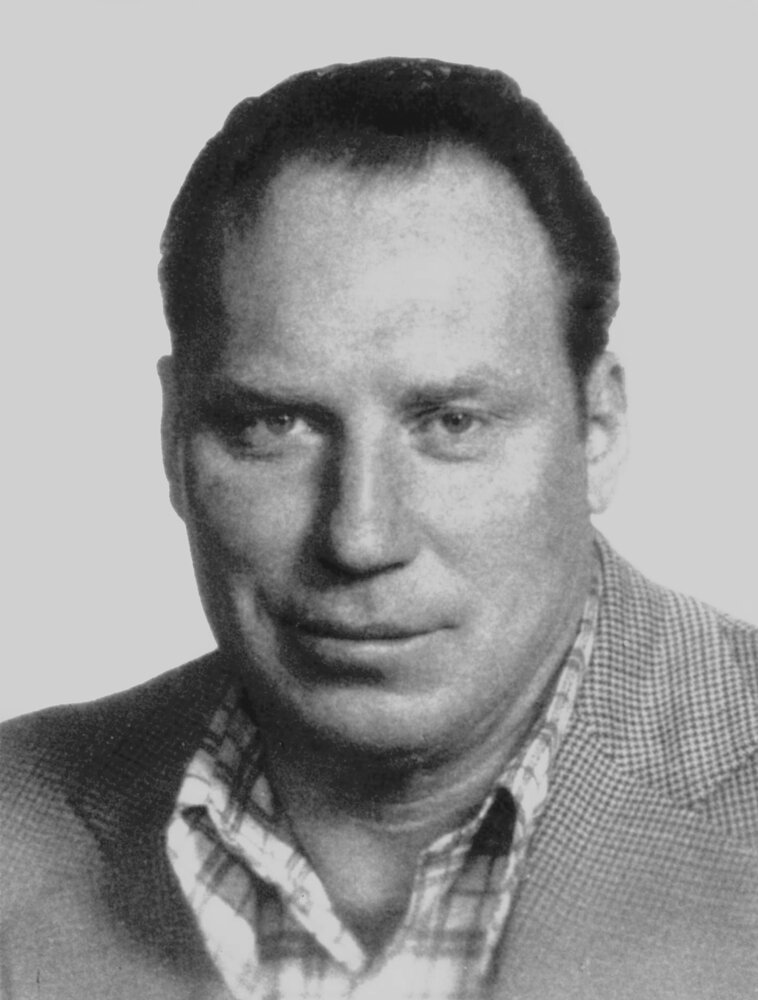 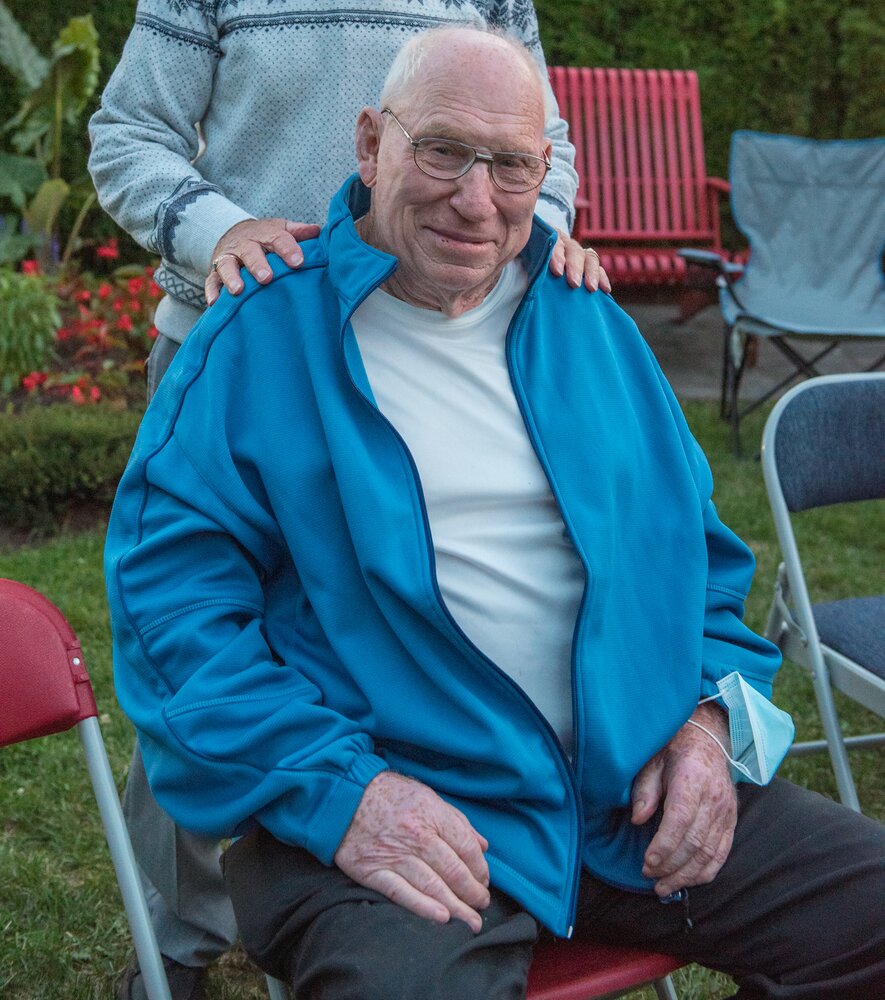 Please share a memory of Glen to include in a keepsake book for family and friends.
View Tribute Book

WASON – Glen Robert passed away in the Stettler Hospital on Tuesday, April 26, 2022 at the age of 89 years.

Born on July 7, 1932 to parents Reberta and Clarence Wason in Dapp, AB, the oldest of soon to be six children.

They homesteaded near Dapp and the family moved to Red Deer and then to Bickleigh, Saskatchewan where they worked the farm and Glen attended school.  The winters in those days could be severe and Glen attended when he could and still attained a great average of in the 90 % range.

Working on the farm with his parents lent to Glen’s work ethic and gave him the earth’s education. Glen’s dad always had cattle and horses to compliment the grain farm.  In 1947 the family moved to Sundre, AB and lived there until Glen then ventured out to the oil rigs at the young age of 16.  This was to young for Glen to “legally” work however in those days, when there was work, it was work to be done and Glen was not scared to venture to it.

Glen spent his entire life on the rigs, travelled the world as an oilfield consultant and dedicated his life to the profession. He was an engineering consultant for offshore oil companies he had deep sea diving certification, drilled water wells, played guitar, enjoyed poetry by R. Service, was an innovator and tinkerer of anything old and in need of repair and collector of much!!  A brother, father, uncle, grandfather, great grand father and generous friend to many.

Funeral services for Glen will be held on Wednesday, May 4, 2022 at 11:00 AM in the chapel of the Stettler Funeral Home, followed by coffee and refreshments.  The interment will take place in the Halkirk Cemetery, Halkirk, Alberta.

Memorial contributions in Glen's memory may be made to the Canadian Cancer Society.

Share Your Memory of
Glen
Upload Your Memory View All Memories
Be the first to upload a memory!
Share A Memory