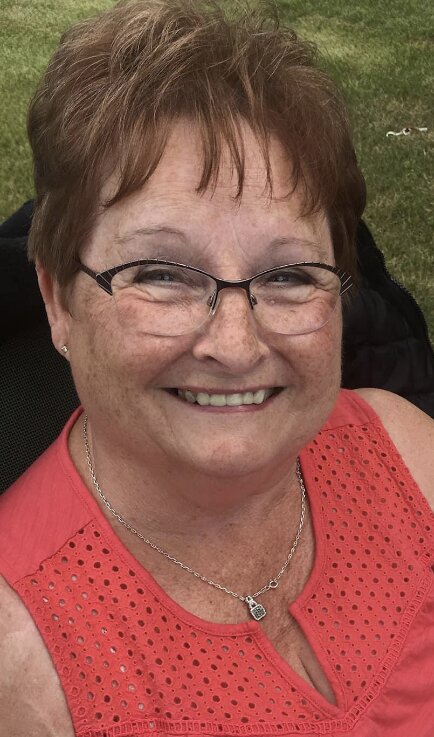 It’s with extreme sadness that we announce the passing of our mother, grandmother, and great-grandmother Barbara Ann Gardner on April 18, 2022.

Summers were spent camping all over Alberta and BC.  Winters were spent snowmobiling.  Barb loved curling, knitting, crocheting, and playing cards.  She always had a great joke to tell and was the life of the party.  Her family and all get togethers meant the world to Barb.  She will be forever remembered for her acting abilities at the Erskine Ladies Bonspiel’s.  She nailed Reta McNeill.

Barb loved watching her grand children and then great grandchildren in all their extra curricular activities.

Donations can be made in her memory to STARS or Ronald McDonald House or a charity of one’s choice.

Barb’s infectious bubbly personality will be forever remembered by all who knew and loved her.