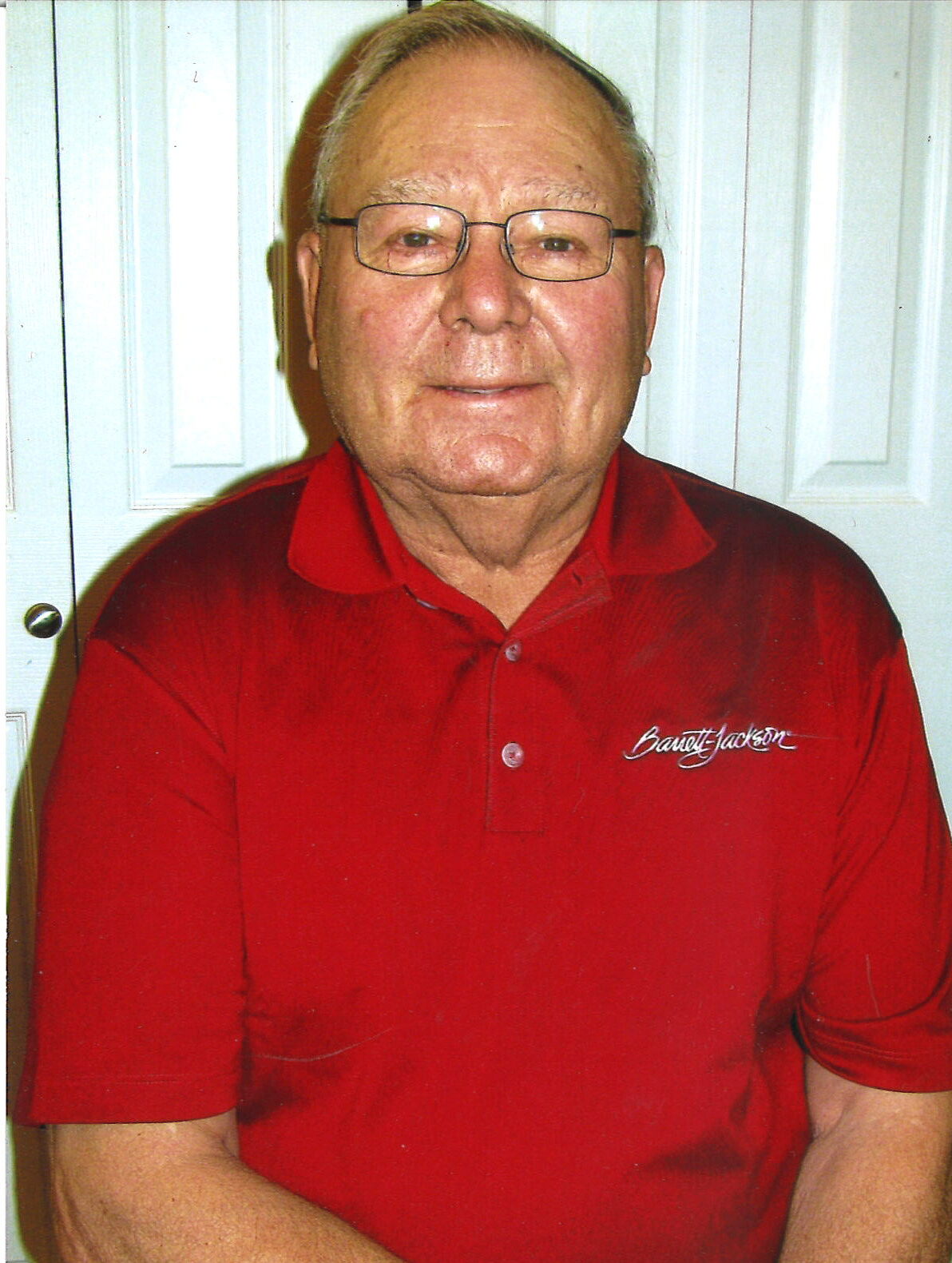 Please share a memory of George to include in a keepsake book for family and friends.
View Tribute Book

In Loving Memory of George Lovell

Mr. George Lovell passed away peacefully at the Stettler Hospital and Care Centre with his loving wife and family by his side, on Thursday, April 14, 2022 at the age of 86 years.

George was raised in Stettler, Alberta where his love of cars, horses, hockey and family were an integral part of his formative years. In his 20s, George found his passion in the trades and became a master plumber-steamfitter-pipefitter where he worked as a journeyman and foreman with Trotter and Morton, Loomis Construction, and lastly, owning and operating a successful plumbing business in Stettler for over 15 years. George always valued his customers and took great pride in serving his home community of Stettler.

George loved camping and hitting the open road which led to spending many winters in Arizona. For many years he enjoyed playing golf and making new friends in the sun.

George was predeceased by his son, Scott, his parents, Les and Florence Lovell, his brothers Ken (Kay) and Dennis, and sister-in-law Dixie.

George also enjoyed his grandchildren greatly, teaching them various skills, fishing, and playing games. He will be remembered by his memorable laugh, never ending smile, and quick witted teasing.

The family would like to thank all the staff at Heritage House for all of their care and compassion.

Donations in memory of George may be directed to the Stettler Health Services Foundation.

Share Your Memory of
George
Upload Your Memory View All Memories
Be the first to upload a memory!
Share A Memory