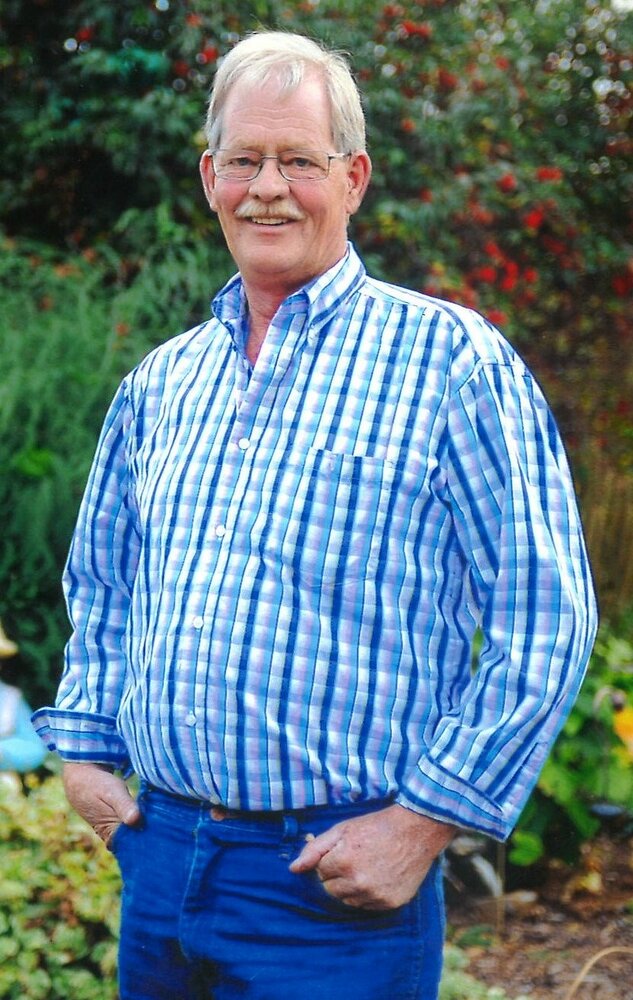 Please share a memory of Garth to include in a keepsake book for family and friends.
View Tribute Book

Garth Ralph Benjamin of Stettler, Alberta passed away April 3, 2022 at the age of 61 years.

Garth was born in Atikokan, ON to Ralph & Edna Benjamin on May 6, 1960.  He grew up and went to school in Dryden, ON. He came from a large extended family, and he enjoyed all the time they spent together. He often told stories of the trouble him and cousins would find.

After high school, Garth moved to Sparwood, BC with his best friend, Bert Desserre, to work in the mine. In 1980 they moved to Edmonton, AB to work on a paving crew, Carmacks Construction. He spent a number of years paving throughout Alberta and the Yukon. During his time in Edmonton, he met the love of his life, Lona Lawson. They were married on April 14, 1984. It was around this time that Garth fostered his entrepreneurial spirit with the start of Fabrizone Carpet Cleaning. He would start a few other companies as the years went by including Grand Slam Oilfield Services.

In 1989 they packed up and moved to the farm in Stettler, Alberta where he found his passion of farming. In 1990 they welcomed their daughter, Stacey, and 3 years later Dylan came along during peak goose hunting season. Garth always loved hunting, fishing and the great outdoors! Many summer vacations included taking Lona & the kids to Ontario to visit family and always included several fishing trips. Hunting season was something he looked forward to every year. It wasn’t just about the game but the comradery that came with it. Garth had many good friends and was a good friend to many. He truly enjoyed people stopping in to visit. The last few years these impromptu visits meant the world to Garth as he wasn’t able to get out and about as much.

In lieu of flowers, donations can be made to the Stettler Hospital Foundation.

Share Your Memory of
Garth
Upload Your Memory View All Memories
Be the first to upload a memory!
Share A Memory