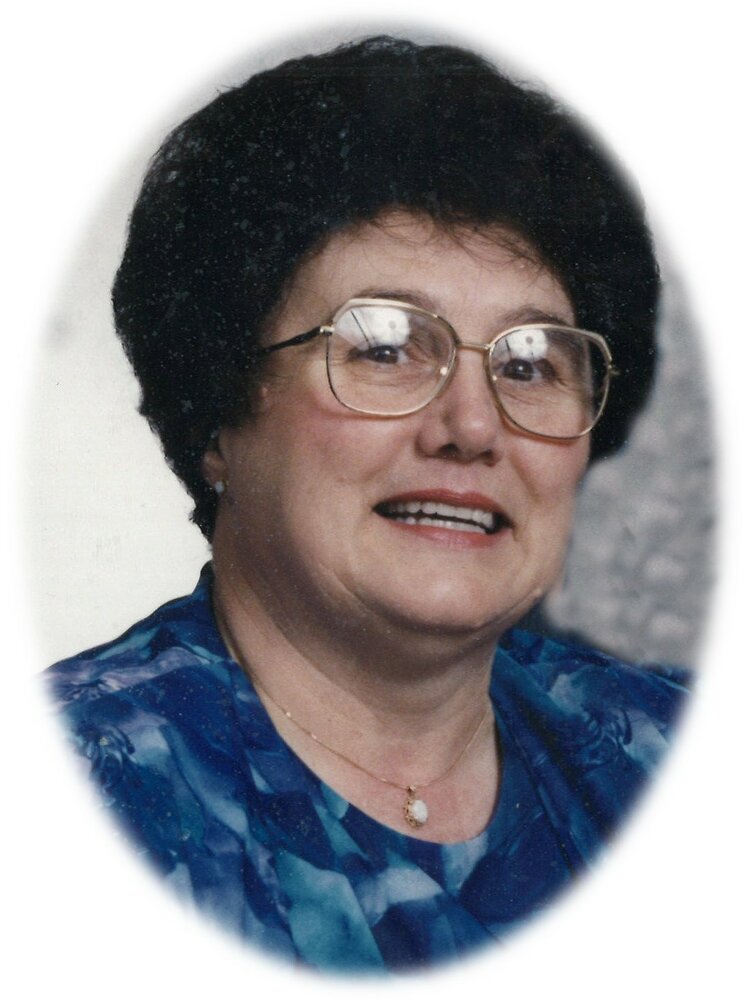 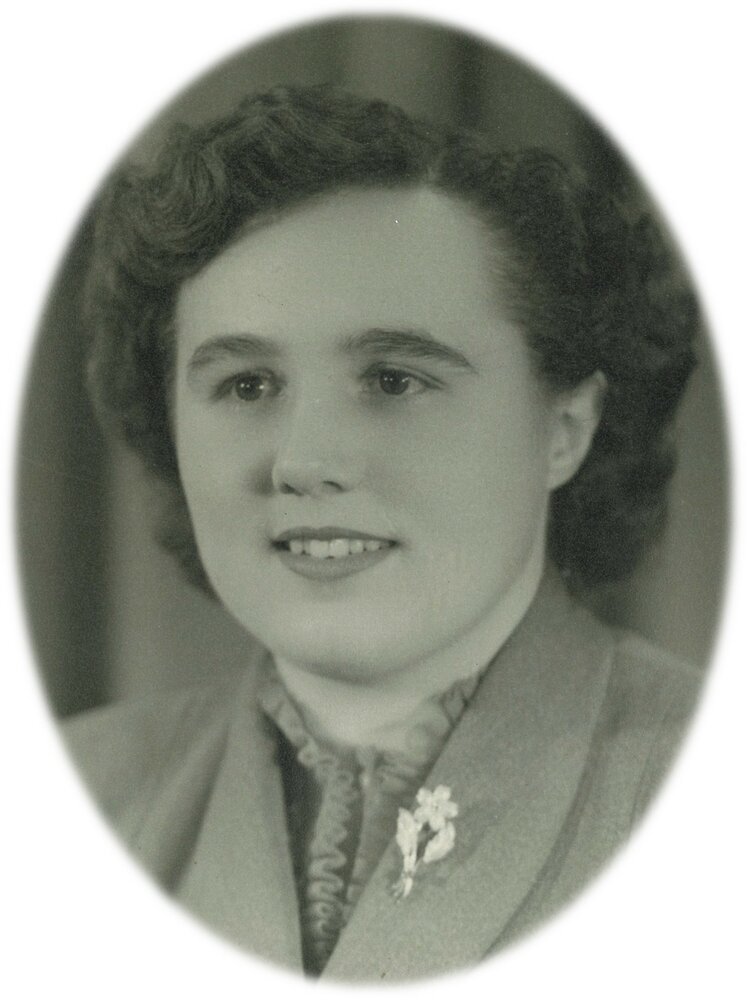 Please share a memory of Sadie to include in a keepsake book for family and friends.
View Tribute Book

Sadie Margaret Wells of Glaslyn, Saskatchewan passed away on March 29, 2022 in Stettler, Alberta at the age of 87.

She was born in Cavell, Saskatchewan on September 7, 1934 and grew up outside of Cavell on the Graham family farm. In 1954 she married her first husband George Rankeillor and they resided in Rosetown, Saskatchewan and eventually moved to Wilkie, Saskatchewan.  Together they had 4 children, 2 girls and 2 boys. Kathleen Joyce was born May 3, 1957 and passed away from brain cancer on March 23, 1961. Mildred Annie was born January 26, 1960 and lived one week. Robert George was born April 30, 1962. Kenneth Allan was born July 1, 1963 and was killed in a car accident along with George on April 12, 1979.

Sadie then married Charlie Wells on February 13, 1981 and moved to Glaslyn, Saskatchewan, where she resided until summer of 2014 when she moved to Stettler, Alberta to be closer to her son Robert.

Share Your Memory of
Sadie
Upload Your Memory View All Memories
Be the first to upload a memory!
Share A Memory