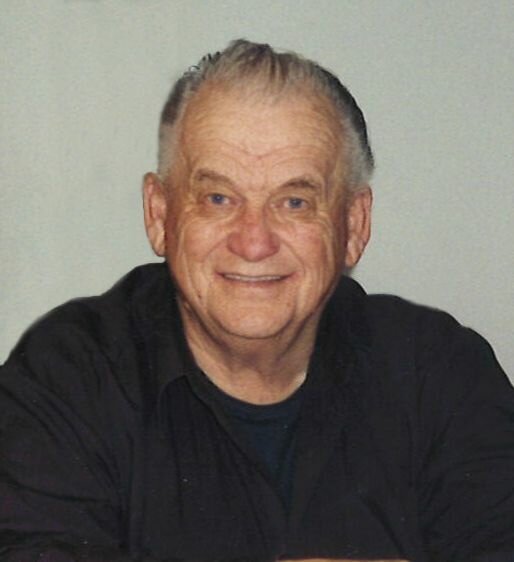 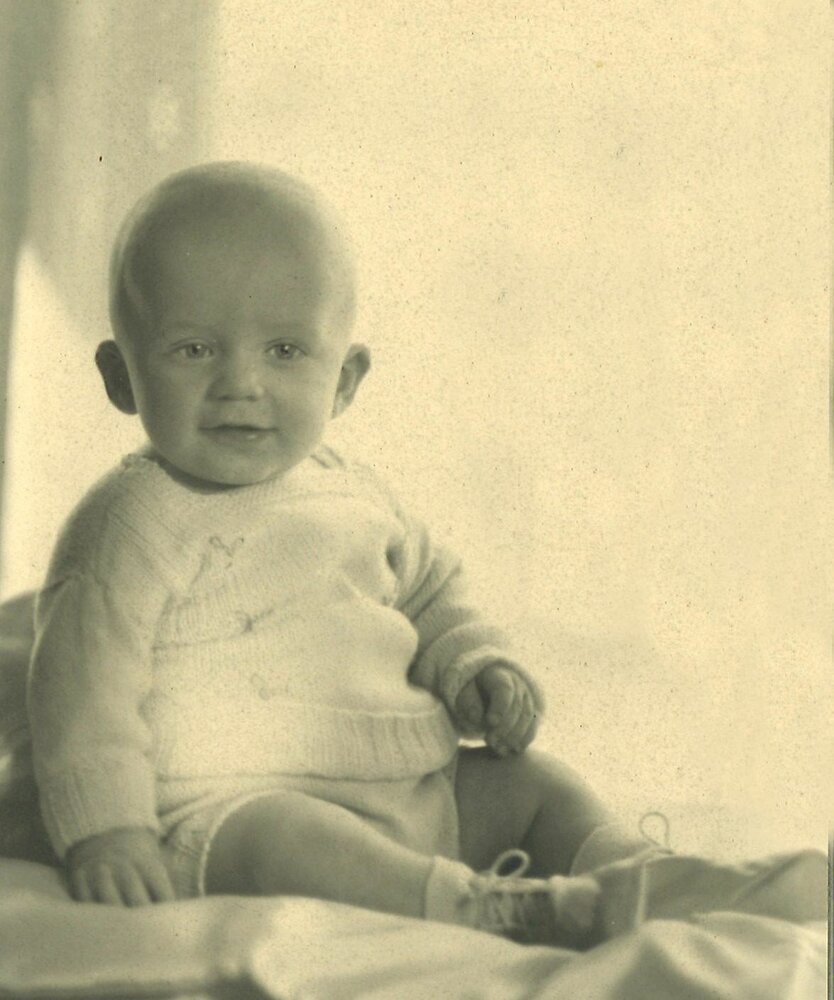 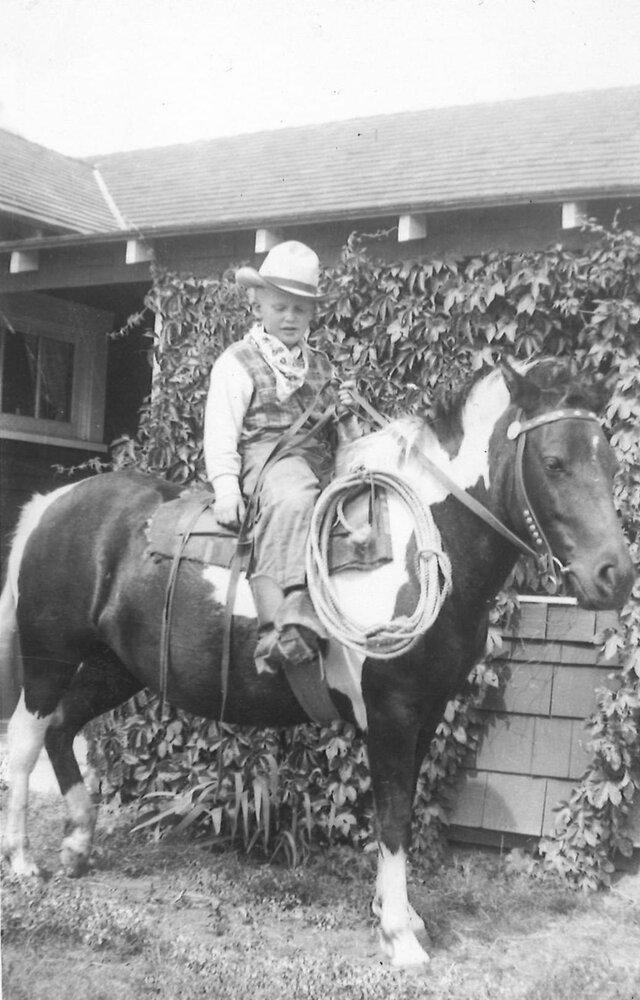 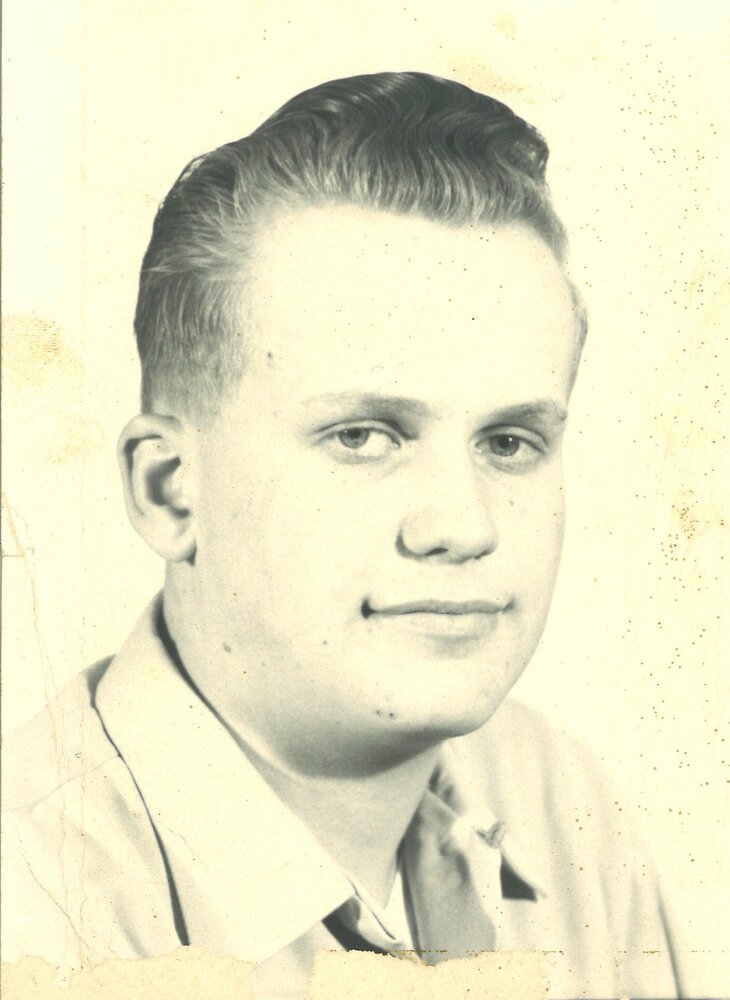 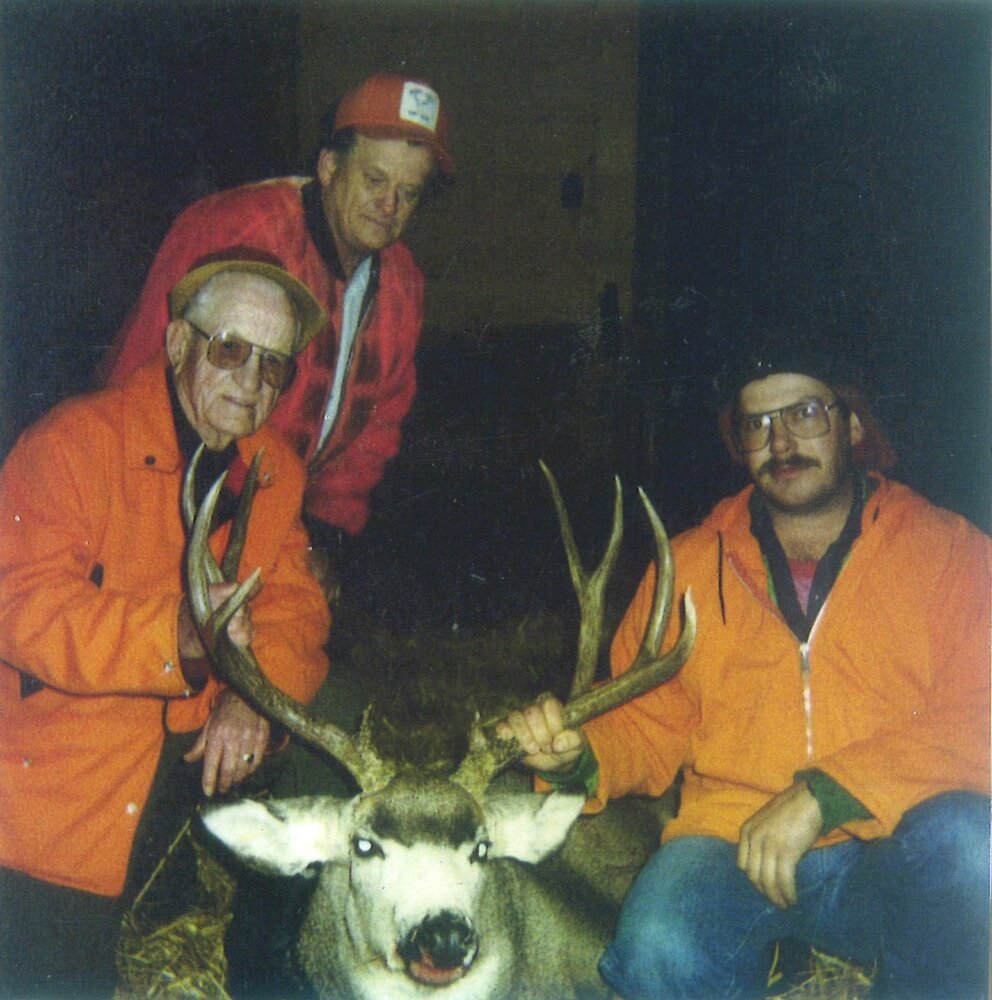 Please share a memory of Gary to include in a keepsake book for family and friends.
View Tribute Book

Joseph Gary Cousins was born November 3, 1938 in Vancouver, B.C.  to parents Gordon and Margaret Cousins.  They lived in Vancouver until 1945 at which time they moved to the farm at Delia.  Gary attended Surprise School while they lived on the farm.  He rode his horse Trigger to school and back. A syrup pail served as his lunch pail in those days.

In 1952, they moved to Calgary where Gary’s Dad worked for Beatty Brothers as District Manager. At this time, Gary received his education in Calgary; graduating in 1957 from Crescent Heights High School.  After graduation, Gary continued his education taking some training as an electrician. In 1962, they returned to the farm at Delia. There he farmed with his Dad as well as helping with his Dad’s business, Cousins Electric based out of Hanna.

Gary married Cherrone Battle in 1963. To this union he had three beautiful daughters. Lorene was born Aug 14, 1964, Leanne was born May 14, 1966 and Lorna born October 29, 1969. He was always very loving and very proud of his girls. He always attended their school and sporting events and taught the girls how to dance. He coached the girls curling team in Delia for many years.

He was an avid hunter and made several trips to southern Alberta pheasant hunting with his Dad and several friends. He was also out on many good duck and goose shoots and took down some trophy bucks through the years deer hunting with many good friends and family members.

Gary was passionate about his animals on the farm including his hunting dogs, cows and horses. He enjoyed seeding his crops and harvesting them in the fall. Making many trips into Delia to the elevator in his 3-ton.

On January 3, 1975, he married Margaret Lehn of Drumheller. They enjoyed traveling and working together on the farm at Delia until his health started to deteriorate. In 2005, they built a new home in Drumheller and rented the farmland out. As Gary’s health declined he moved into Hillview Continuing Care in Drumheller. Later, he lived in extended care in Drumheller hospital.

The last few years Gary resided at Heritage House in Stettler. Gary passed away March 25, 2022 at the age of 83 years with his family by his side.

Donations in memory of Gary are gratefully accepted to S.T.A.R.S. or a charity of the donor's choice.

Share Your Memory of
Gary
Upload Your Memory View All Memories
Be the first to upload a memory!
Share A Memory