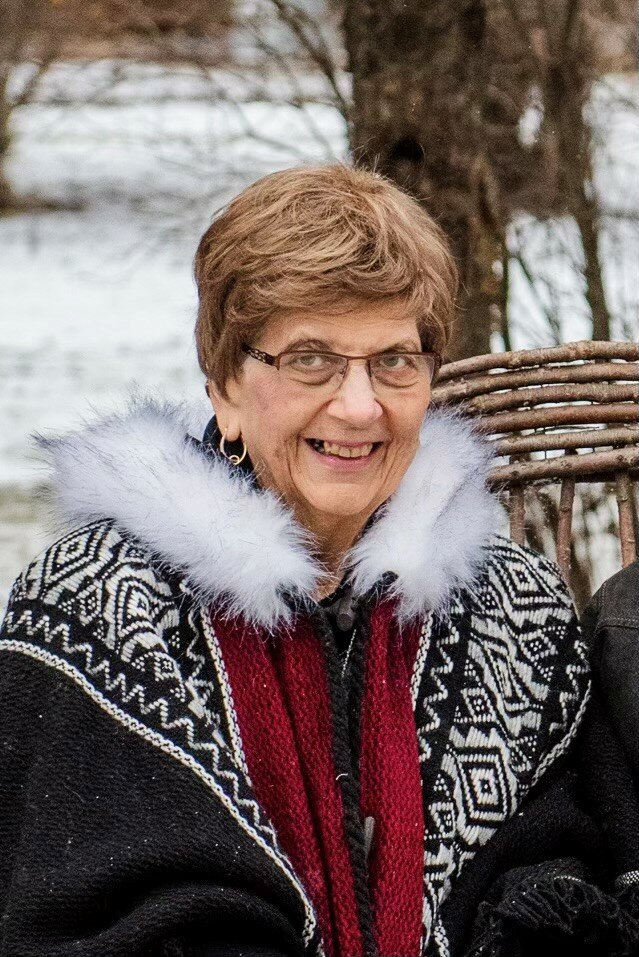 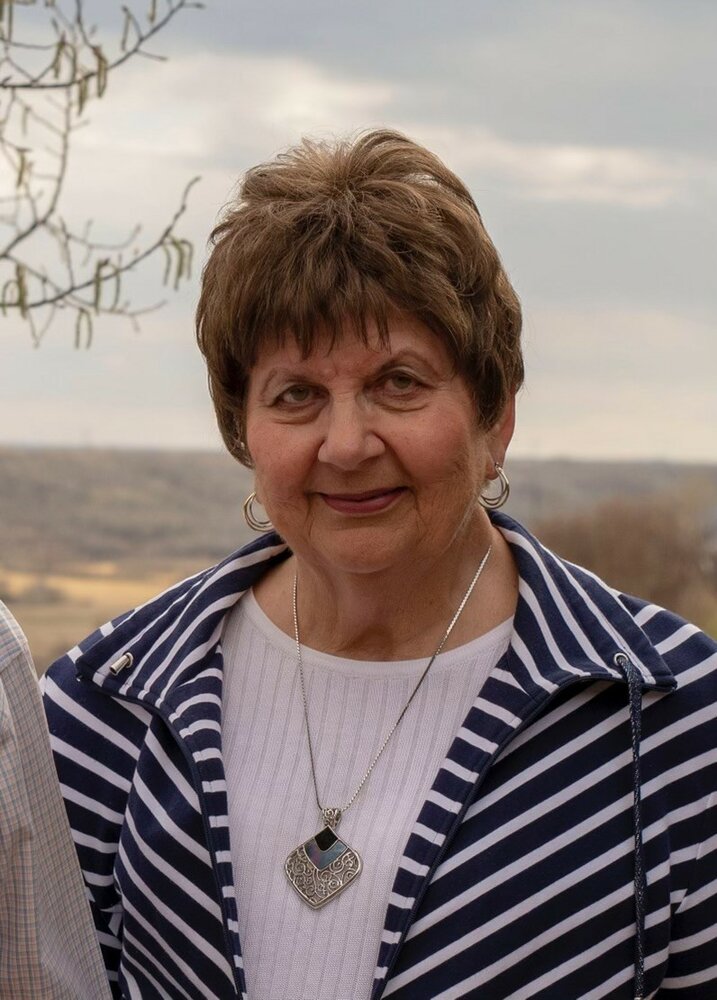 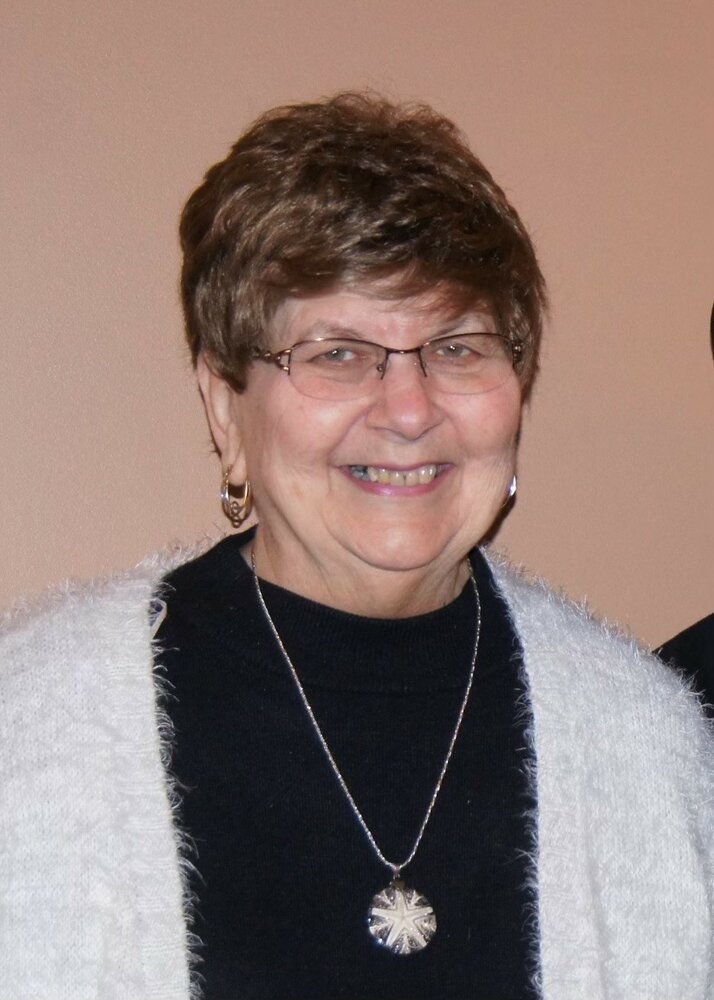 Please share a memory of Margaret to include in a keepsake book for family and friends.
View Tribute Book

Mom was raised on the family farm in the Lauderdale District with her brother, Ken and sister, Helen.  She and Helen went to Lauderdale School which was right across the road from their house.  In grade 9 she went to Castor for the rest of her schooling.

Mom loved to dance and went to the dances on Saturday nights at the Castor Hall. There she met a ‘wild’ young man by the name of Tom Spady.  They got married on July 29, 1960.  They lived on a farm by the Battle River where they raised three children and Angus cattle.

Although Mom was a town girl, she adapted to the farm life.  She learned to drive tractor and other machinery, help with the cattle, shoot gophers. Although mom liked animals, she was not a fan of horseback riding, but Dad did get her on a few.  Besides being a wife and mother, over the years she also worked at the Bank of Montreal, the Alliance Butcher shop and for the Castor FCSS.

Mom loved to be outside in her yard.  Her lawn was always green and immaculate.  She had a huge garden with all her favorite vegetables which she harvested and prepared for winter.  She started her seedlings in the basement until they were ready to be put in her greenhouse until the frost was gone and she could plant them outside.  She loved her flowers.  Some of her favorites were roses, gladiolas, Shasta daisies, lilies, begonias, and petunias.  You would find these thoughtfully placed in her yard. Mom would use her flowers in arrangements that she gave to family and friends and took up to the local flower show.  She won many prizes for her arrangements.

Mom loved to cook and bake.  She would try new recipes out.  Some of our favorites were her chocolate chiffon cake, puffed wheat squares, broccoli casserole, apple crisp and her fresh fruit pies, just to name a few.  She always had the coffee pot on and some baking for friends, neighbors and bull buyers who would drop by.

Mom was very creative.  She did many crafts throughout the years such as macrame, needle point, paper tole and cake decorating. Her cakes weren’t only delicious but beautiful with the flowers she decorated them with.  She painted oil paintings from pictures of scenery she had taken and gave them to family and friends.

Over the years mom made many friends from the different groups she belonged to: choir, Bible Study, Bridge, Alliance Ladies Aide, Women’s World Institute, the church, the Lodge and her coffee girls.

Mom’s greatest pride and joy were her grandchildren, Cody, Kourtney, Kass, Cayden and Jamie-Lee.  Whenever possible she was there to watch and support them in their various activities (4-H, hockey, ball, basketball, rodeo, ski races).

Mom was not afraid to express her viewpoints and opinions.  She let her children and grandchildren know what she thought and if any of us needed to be straightened out she would have a talk with us.  Lots of times she gave advice whether we asked for it or not. Mom loved jokes. Her sense of humour was always there right to the end.

Mom and Dad did many road trips.   She loved driving through the mountains.  They also went camping and fishing with friends throughout the years. She also loved playing cards with family and friends.