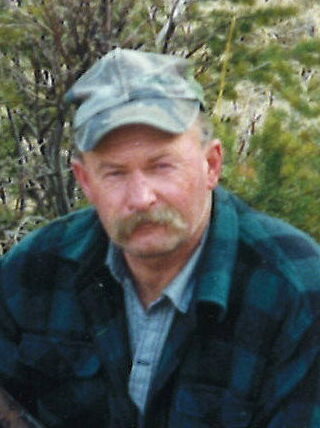 Stettler Funeral Home & Crematorium
Box 1780
Stettler, Alberta, Canada
4037423422
A Private Celebration of Life Will Be Held At A Later Date

Please share a memory of John to include in a keepsake book for family and friends.
View Tribute Book

It is with heavy hearts that we announce the sudden passing of Dad, on February 17, 2022.

He was a beloved father to Mike (Jenell) Blouin of Stettler, AB and grandfather to Lexie and Noah.  John is survived by his brothers:  Lester (Jane) Blouin of McBride, AB, Eric (Sharon) Blouin of High River, AB and Dale (Lorraine) Blouin of Donalda, AB; sister-in-law Joan Blouin of Spruce Grove, AB;  as well as numerous other relatives and a host of friends.

John's passion for living life in the outdoors was contagious and will be missed by all of those who called him Dad, Grandpa, Brother and Friend.

A private family celebration of life will be held a later date.

Donations in memory of John are gratefully accepted to the Stettler District Ambulance Association.