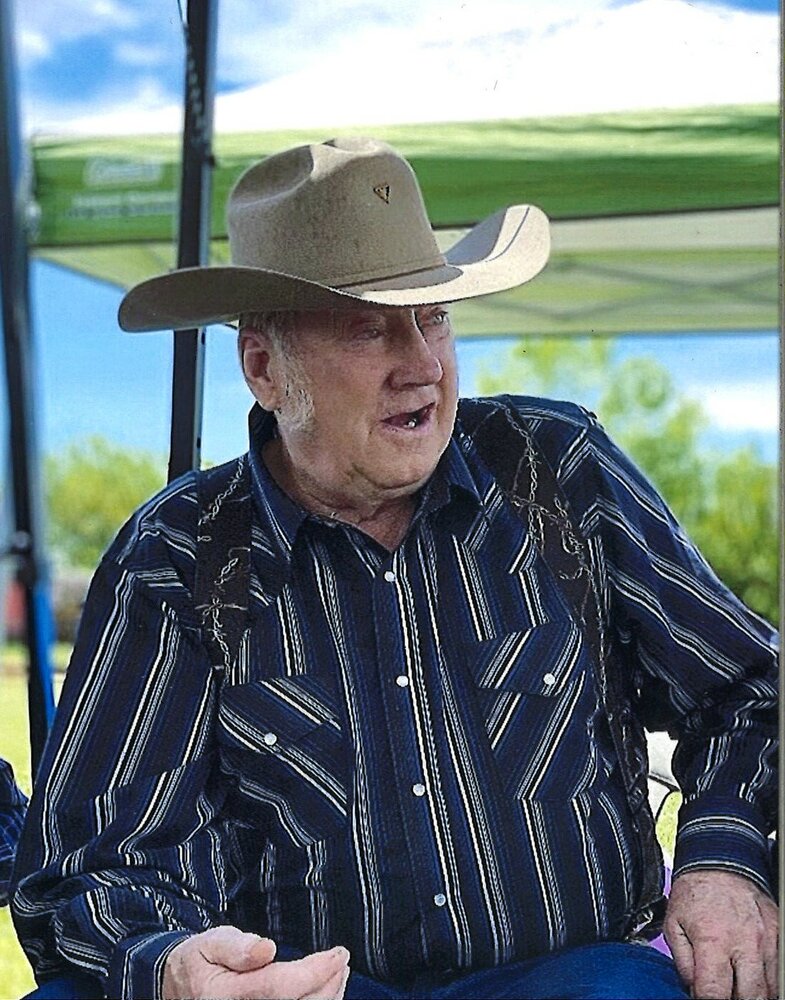 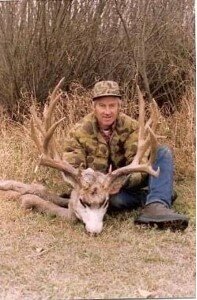 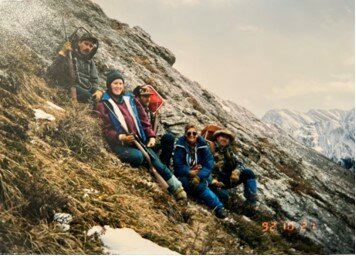 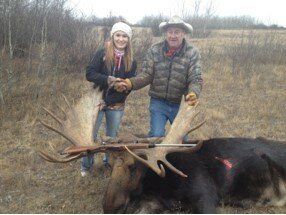 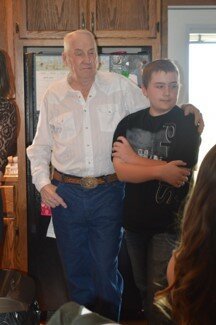 Frank was born on June 13, 1941 at Tawatinaw, Alberta, the second son of George Frank Geduhn and Dorothy Ann Wroe-Geduhn.

Frank attended school in Violet Grove, Alberta. After grade 7 he quit school and moved to Snipe Lake with his father George where he started a 20 mile trapline. Frank came to settle down in Hemaruka, Alberta in 1959 on the John Sirman place, where in the winter Frank and Ed Powell broke horses.  Then in the summer of 1962 Frank went out to Pigeon Lake to break horses and ran a dude string for Jack Nash. This is where he met the love of his life Susan.

He worked in Edmonton at Shaw pipe for a time and then changed jobs where he put siding on buildings with Jim Sparks.

Frank and Susan were married on June 16, 1966 where they settled down on their newly purchased farm at Hemaruka, Alberta that had belonged to Nick Dybak. They continued ranching together for the next 56 years.

Frank loved to be in the great outdoors, hunting everything from big horn sheep to deer.  Everything was always better when spent with friends and family.

There will be a lunch to follow at the Hemaruka Hall.

Memorial donations in memory of Frank may be made to the charity of to Alberta Sheep Foundation, to help put sheep back on that mountain (Box 2639, Rocky Mountain House, Alberta T4T 1L6), Alberta Heart & Stroke Foundation or to the Canadian Cancer Society.