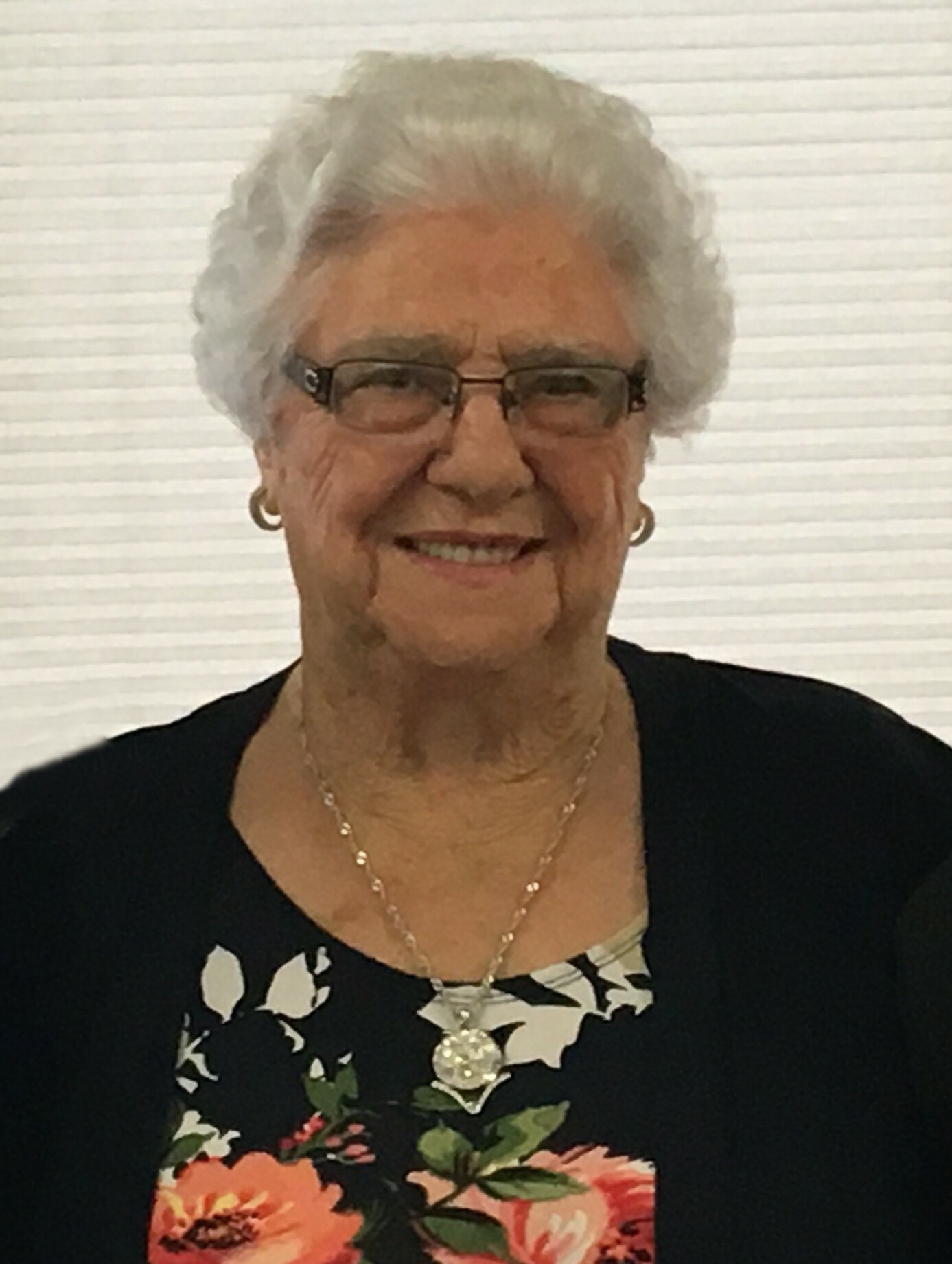 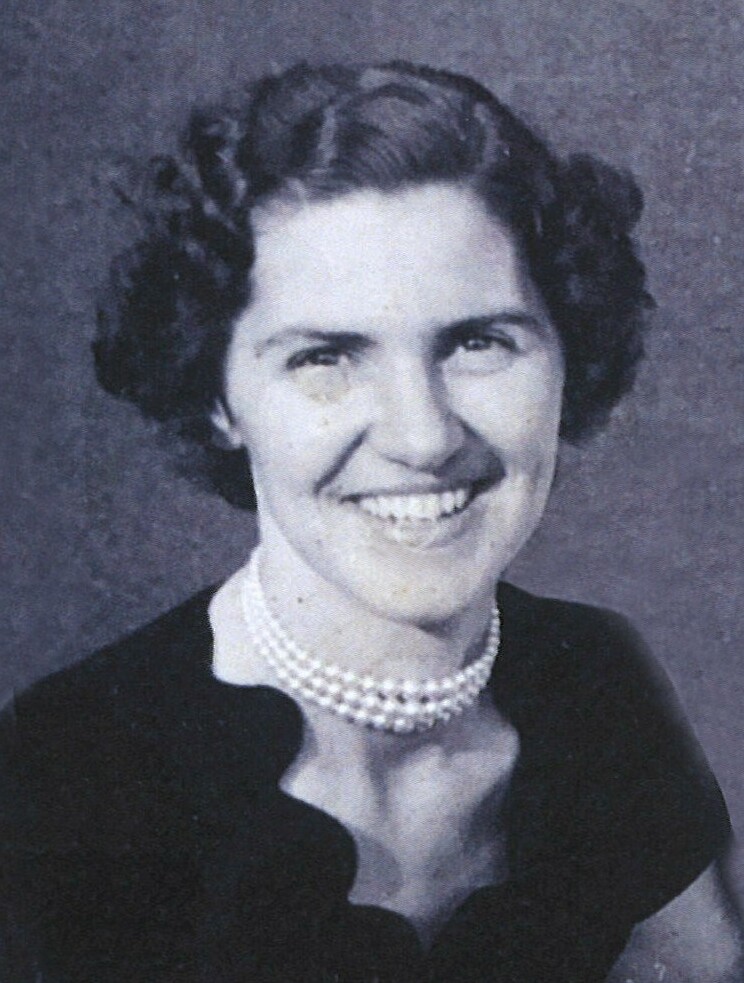 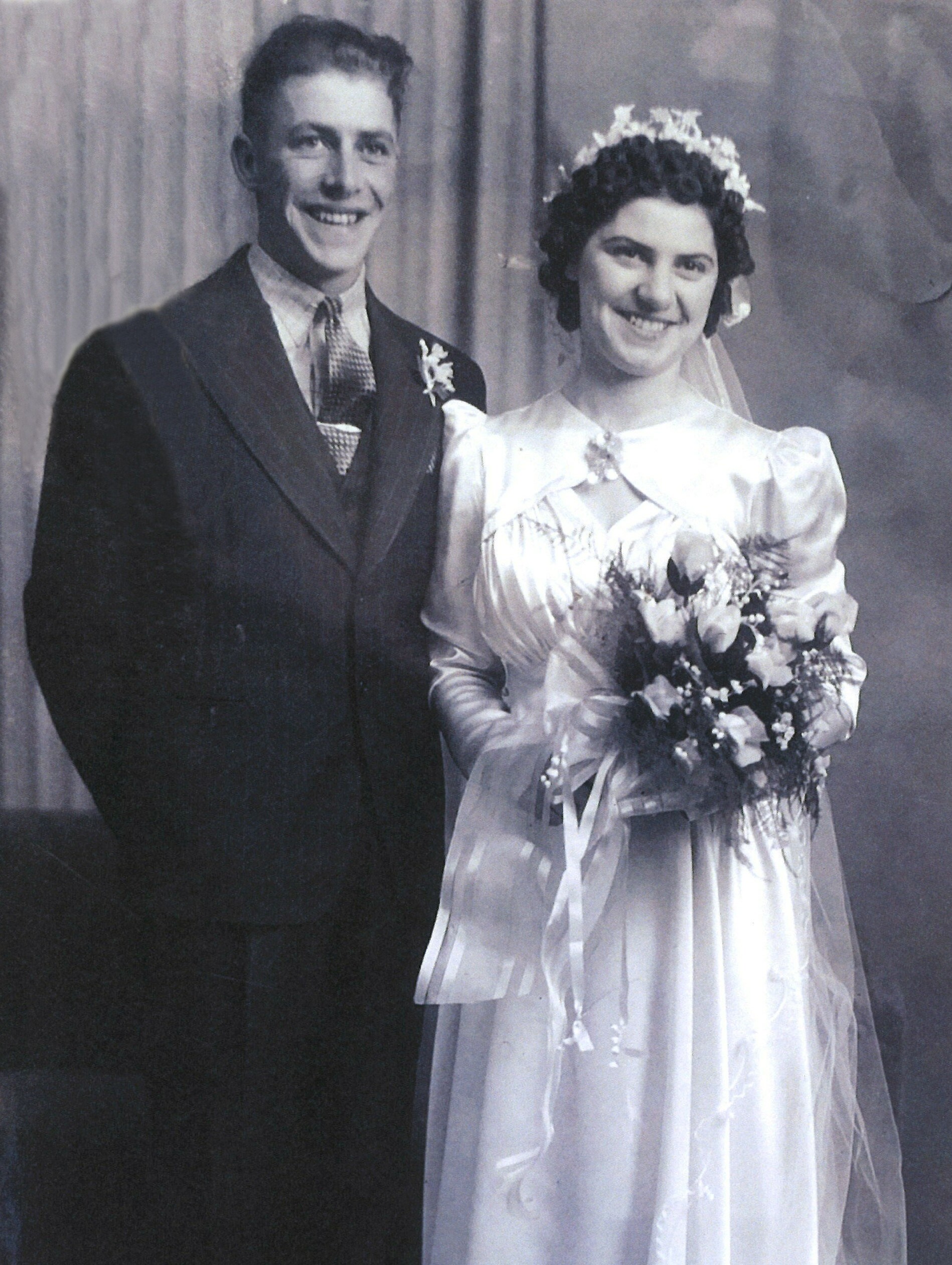 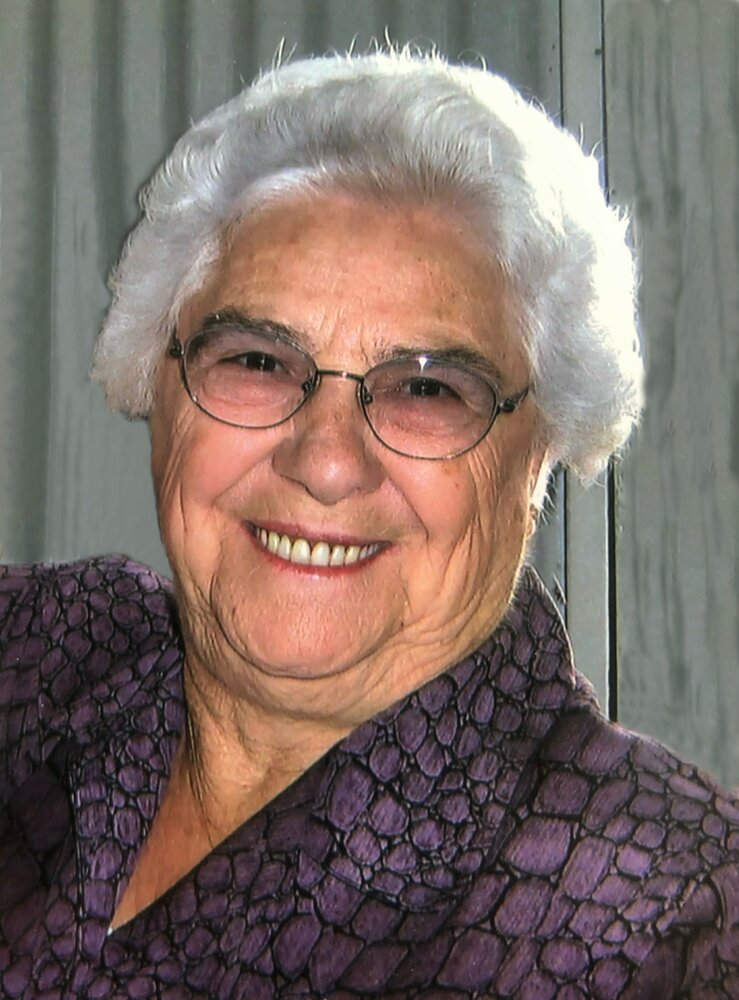 We are heartbroken to announce the passing of Barbara Regina Schilling who passed away peacefully on January 29, 2022 at the age of 98 years old. Barbara was born September 17, 1923 in Cadomin, Alberta to Laurie and Regina Stiles. She attended Leader School where she met her future husband, Charlie. Charlie invited Barbara to go to a dance in Halkirk and it was a love that lasted close to 67 years.

Barbara married her hero, Charlie Schilling on August 21, 1941. Farming had always been a way of life for both Barbara and Charlie. As a newly married couple they started out their marriage living on the Schilling homestead in the original farmhouse. Barbara loved being a homemaker and working on the farm beside her husband. She loved making meals for her family and when all the kids would come home for weekends or the holidays. Games of cards, Chinese checkers, games of hide-and-seek with the kids or grandkids were plentiful in Barbara’s home. She loved having family and friends around and sharing a cup of coffee or glass of wine. Her hospitality was known throughout the neighborhood. She was in her glory when anyone stopped in for a visit or gave her a quick phone call.

Barbara and Charlie celebrated 66 years together and to this union 7 children were born. Barbara’s most prized possession was her family and she was proud of the legacy they built together. She wanted to be remembered for her coffee pot always being on and for all her dear family and friends that dropped in at any time for a visit. Barbara will be missed and lovingly remembered by Joan (Stan) Broome, Chuck (Jean) Schilling, Doris (Ed) Fuchs, Glenna (Andy) Schuler, Morris (Lorna) Schilling and son-in-law Gordon Walker. From these children came 16 beautiful grandchildren, 35 great-grandchildren and 15 great-great-grandchildren. Also survived by brother Harold (Anna) Stiles and sister-in-law Alma Alenius. Barbara will be reunited with her soulmate Charlie, daughter Yvonne Walker and infant daughter Dora Jean, brother Gerald Alenius and parents Laurie and Regina Stiles.

If desired donations in memory of Barbara can be made to the Halkirk Cemetery, STARS or a charity of your choice.