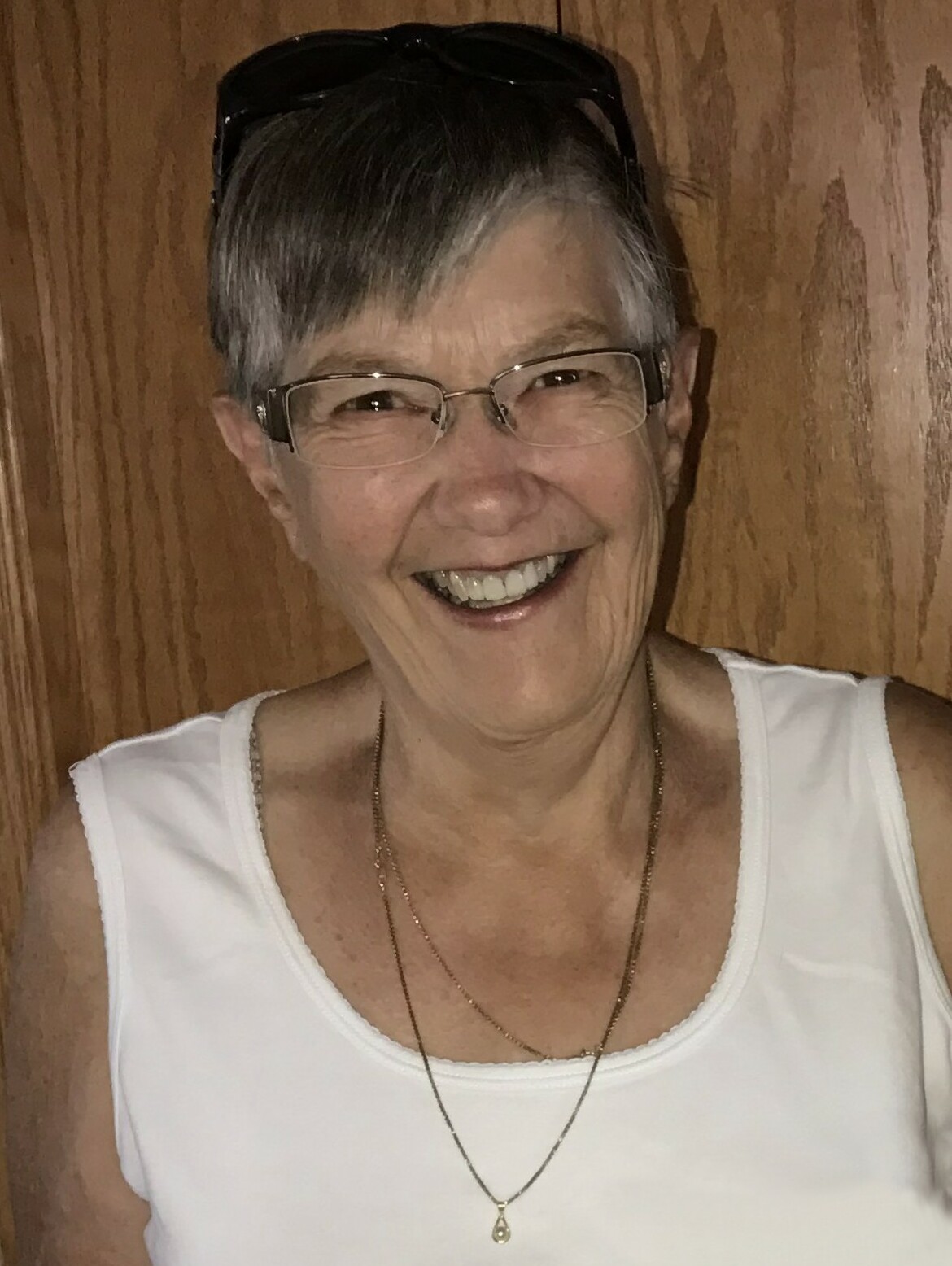 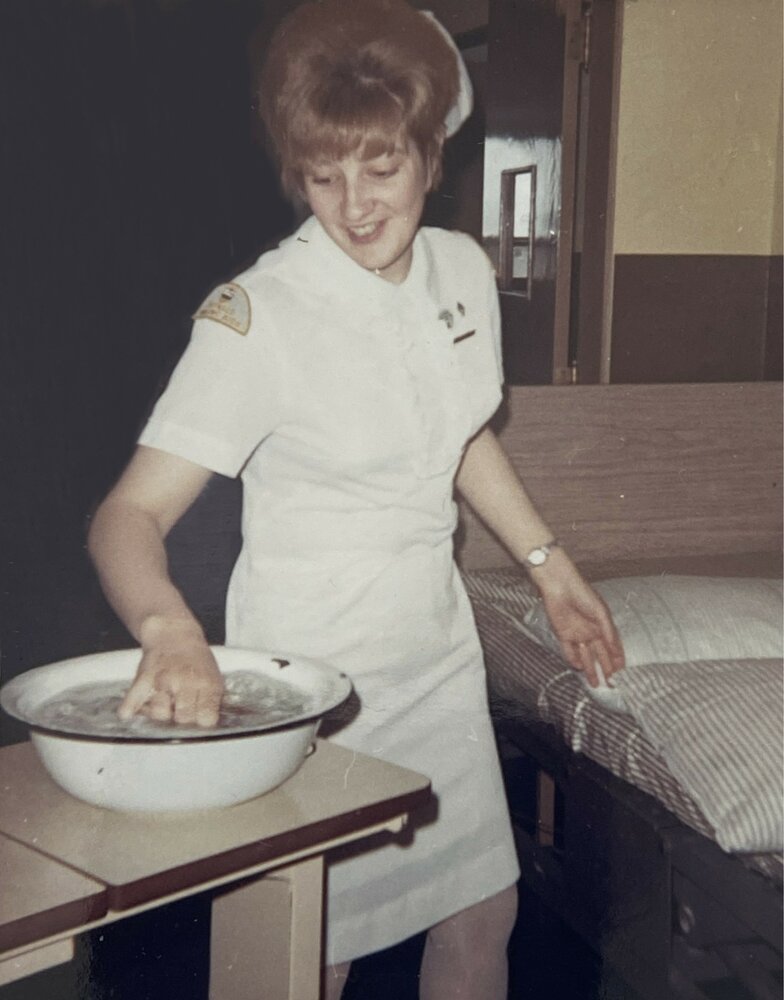 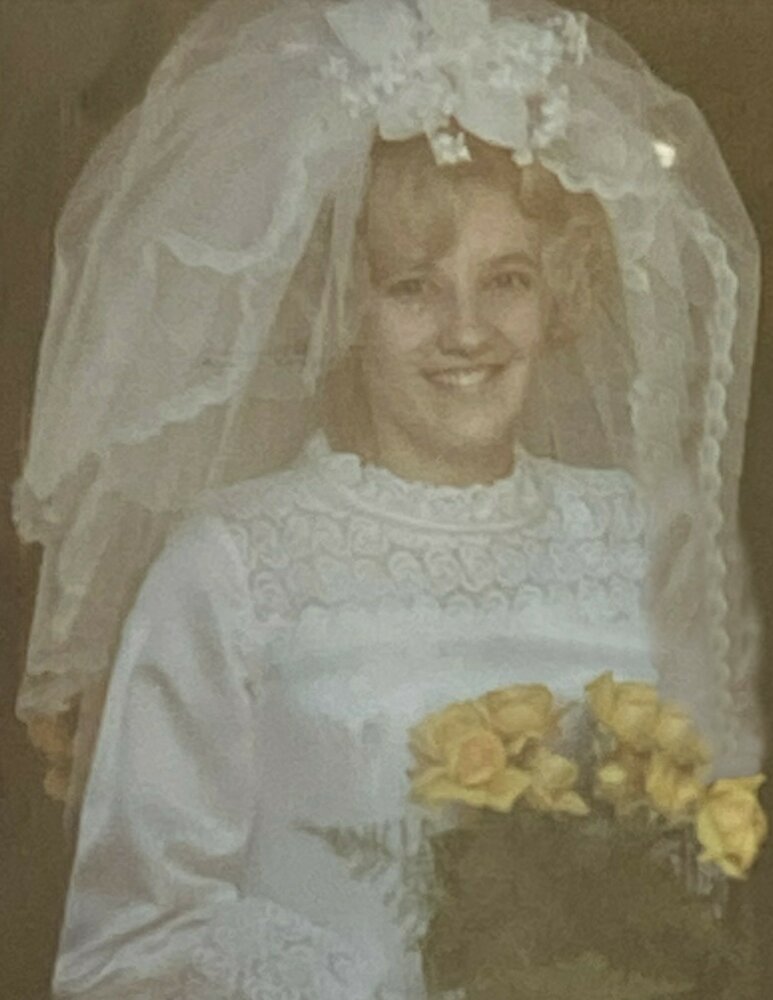 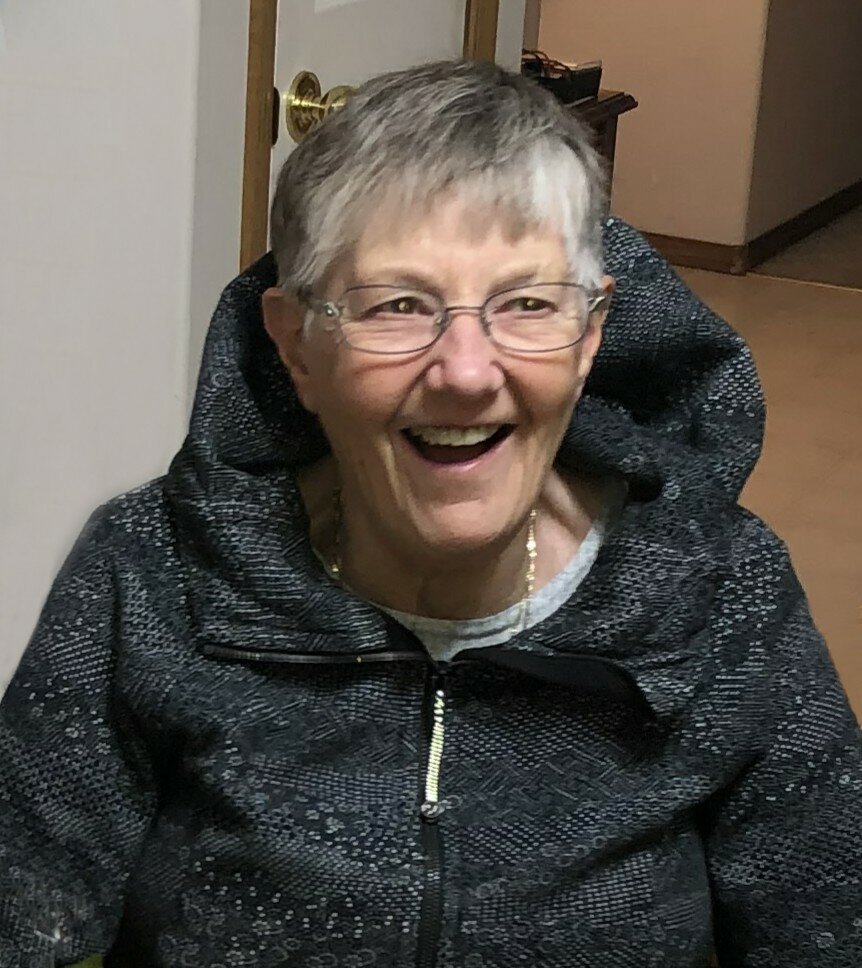 Please share a memory of Maryanne to include in a keepsake book for family and friends.
View Tribute Book

Maryanne was born in Calgary, Alberta and grew up in Bassano, Alberta. In her teenage years, she was a candy-striper at the Bassano Hospital and then went on to Nursing School in Calgary.

She married Lester Stanvick November 28, 1970 and worked as a nurse in Red Deer, Barrhead and Stettler. She took a break from nursing when Lester’s work took them to the USA. They lived there for about 12 years, with the majority of the time in Savage, Montana once the girls started school. When they moved back to Carbon, Alberta in 1985 she started working again as a nurse at the Three Hills Hospital.

Maryanne enjoyed volunteering in many of the communities she lived in. She hauled her daughters and their teammates around to many sporting events. She enjoyed baking, camping and spending time with friends and family. Her services and generosity will be missed by many.

Special thank you to Three Hills Hospital and Timberstone Mews Continuing Care Facility in Red Deer for the compassionate care during her last few months.

A private celebration of Maryanne’s life will be held at a later date.

Donations in memory of Maryanne are gratefully accepted to S.T.A.R.S. or a charity of the donor’s choice.

Share Your Memory of
Maryanne
Upload Your Memory View All Memories
Be the first to upload a memory!
Share A Memory