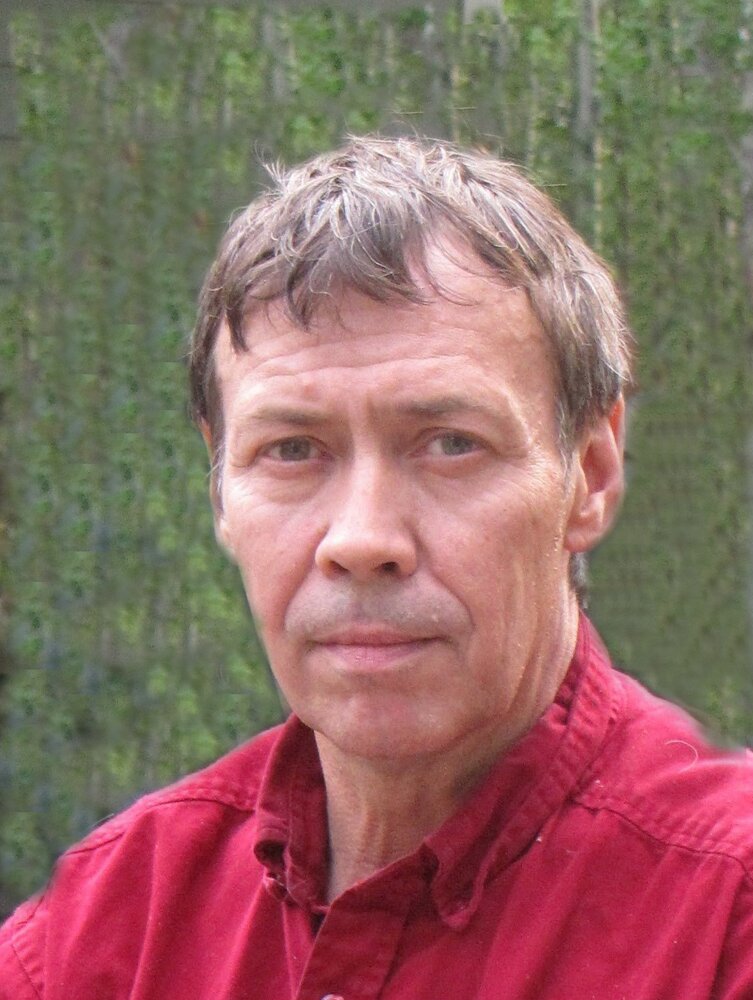 Please share a memory of Wayne to include in a keepsake book for family and friends.
View Tribute Book

Wayne was born in Castor AB, to Frank and Lee Muhlbeier, on July 24th, 1954. Wayne grew up on the farm near Castor, then went to NAIT after high school, and earned a certificate as an Electronic Technician, then later was a Journeyman Parts Person, working several years at Turnbull Motors. He worked in Sales, and as an Automotive parts remanufacturer, heading his department. He later worked in and around the Central Alberta, as a Journeyman Heavy-Duty Equipment Technician, until his early retirement, due to health issues.

Wayne was a Mopar fan, having collected several rare and classic musclecars.  He was constantly working on one project or another, and often spent his spare time at the family farm, fixing machinery or helping his father and brother with the harvest, seeding, and the cattle.

Although a lifelong bachelor, Wayne was very social, frequently visiting with family and friends, often visiting cousins who lived near him in the Hazeldean neighborhood, where he lived for a long time, before moving to St. Albert. He could often be found at the Red Goose restaurant, or the neighborhood pub, always talking to other patrons.

Wayne passed away peacefully after suffering for many years from chronic kidney disease.

Share Your Memory of
Wayne
Upload Your Memory View All Memories
Be the first to upload a memory!
Share A Memory