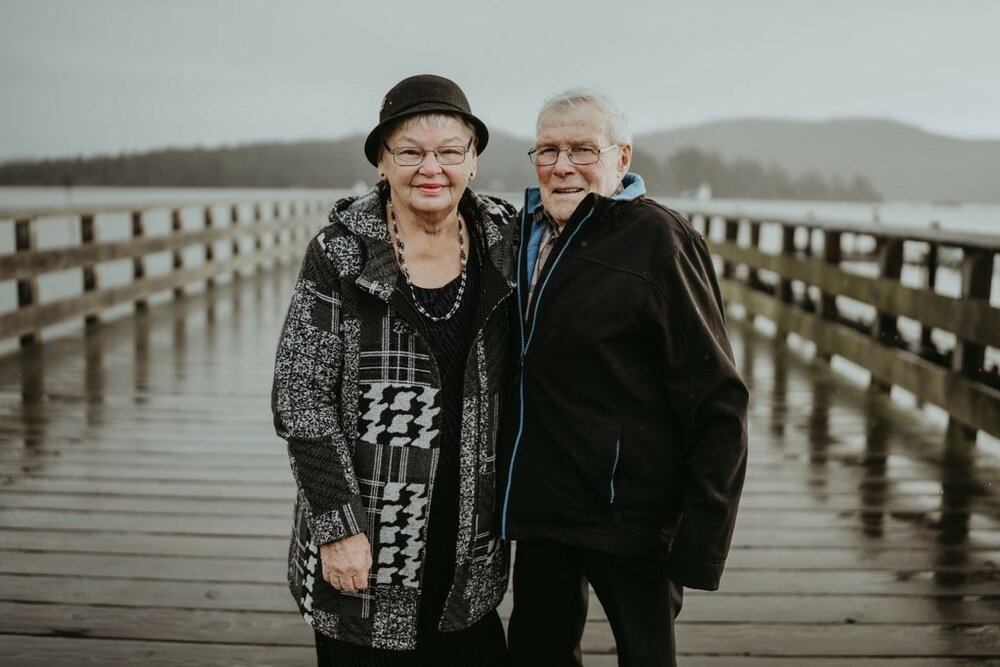 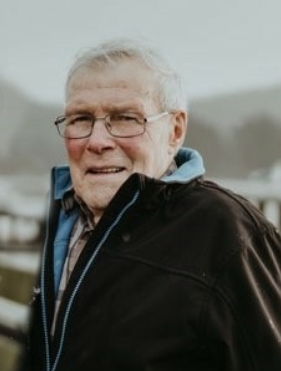 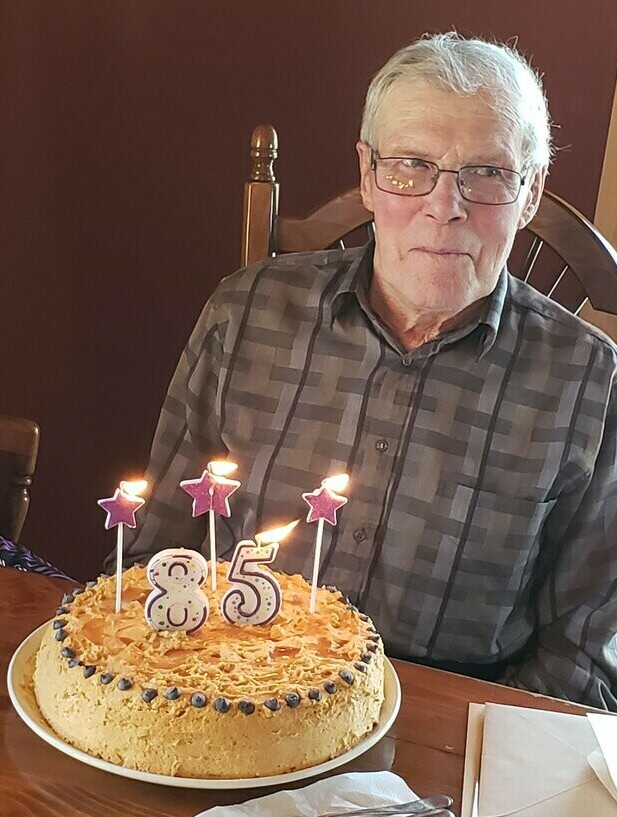 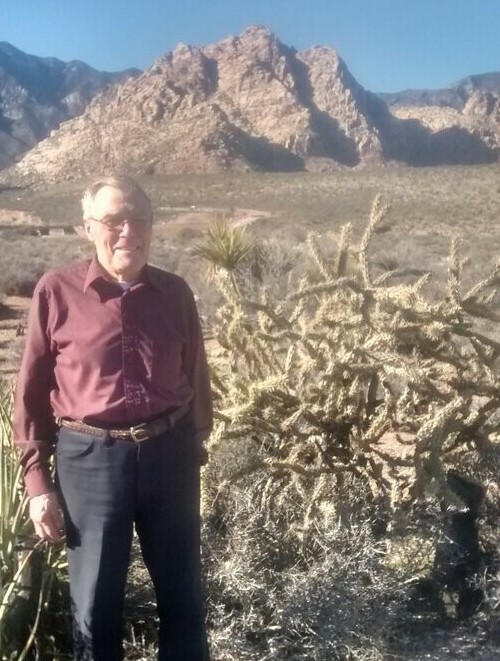 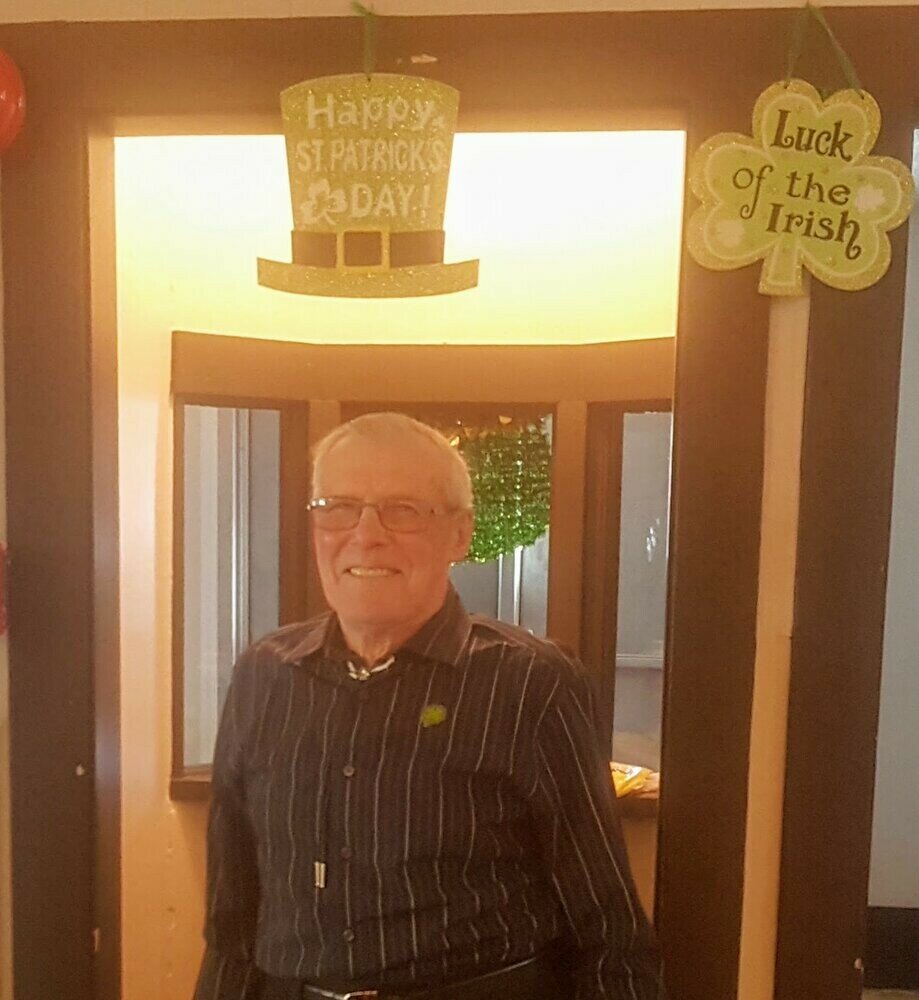 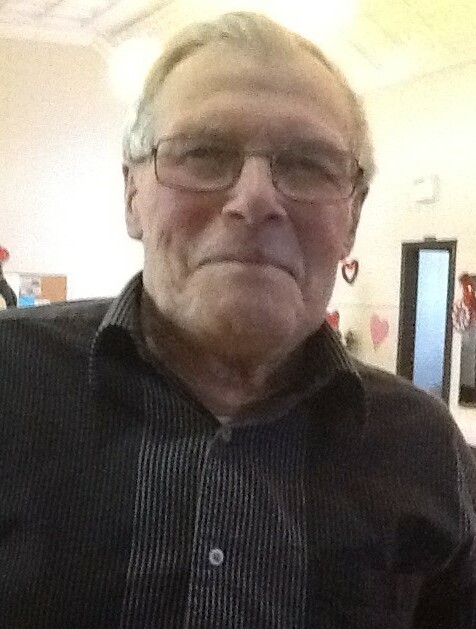 It is with great sadness that the families of Gilbert Van Straten, of Botha, Alberta, announce his passing on December 12, 2021, at the age of 85 years.

Gilbert grew up on a farm in the Fenn district and was the eldest of fourteen siblings. His first job was working for the neighbor, Lowell Serbier, as a farm helper. Lowell also helped Gilbert get a job working on oil rigs, but he didn't stay long, because he thought it was too dangerous. He had many more adventures and employment status, including working at Edgar Diaries of Red Deer, and also working for farmers including Charley Anderson. He then purchased a farm from Elmer Legg. He operated his farm by raising cattle, pigs, grain, feed, and milked a few cows. At this time, he found a second companion, Elizabeth Struth. He became a school bus driver for many years for the Erskine school. He then sold his farm to his youngest brother Kennth, moved to Edmonton to own and manage a video rental store. His next adventure was selling the store, moving back to the county of Stettler working as hired hand for his brother Bernard, and working for the John Deer dealership. Later he worked for Wilbur Stewart. He became involved with a third companion, Eileen Bullard. At this time he became involved with the Botha Old Tyme Dance Club, continuously for 26 years. Eileen and Gilbert went on many ocean cruises and several trips to Las Vegas’s Southwest Polka Party. As he aged he was looking for a less stressful occupation, so he became a shuttle driver for Aspen Ford and also later, Stettler Dodge. Gilbert was a self motivated worker, doing janitor work in the Botha Hall, mowing grass and plowing snow for the village of Botha. He always had something lined up to do and was a community person which entitled him to receive the Botha Lifetime service award.

Gilbert will have a family funeral of invited guests.

Donations in memory of Gilbert are gratefully accepted to the charity of your choice.

Share Your Memory of
Gilbert
Upload Your Memory View All Memories
Be the first to upload a memory!
Share A Memory