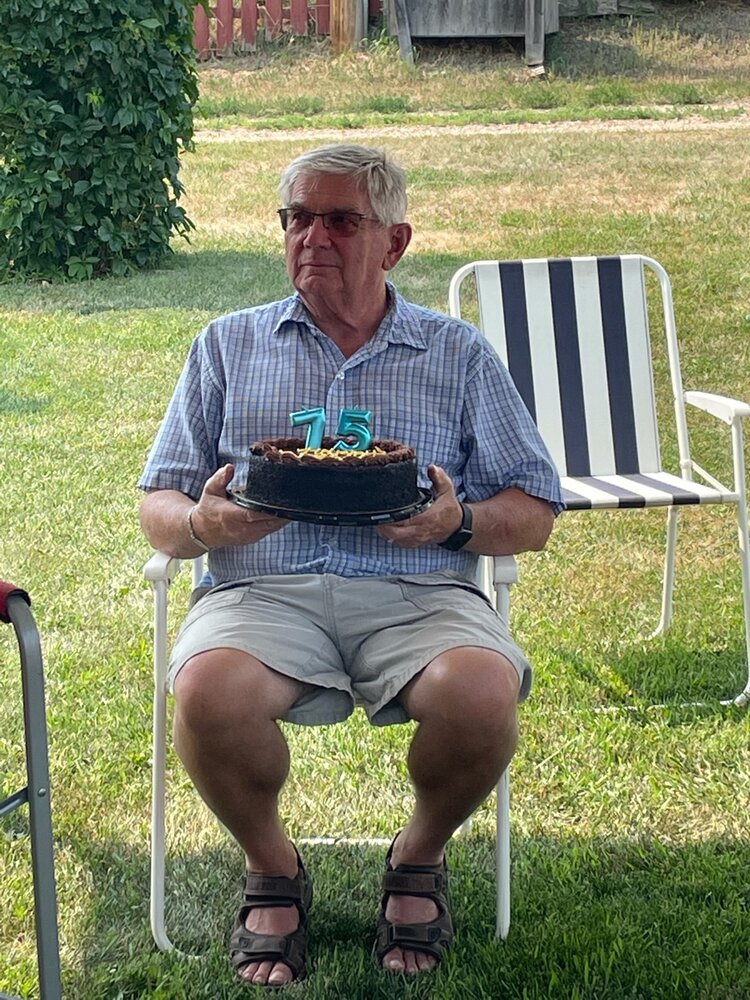 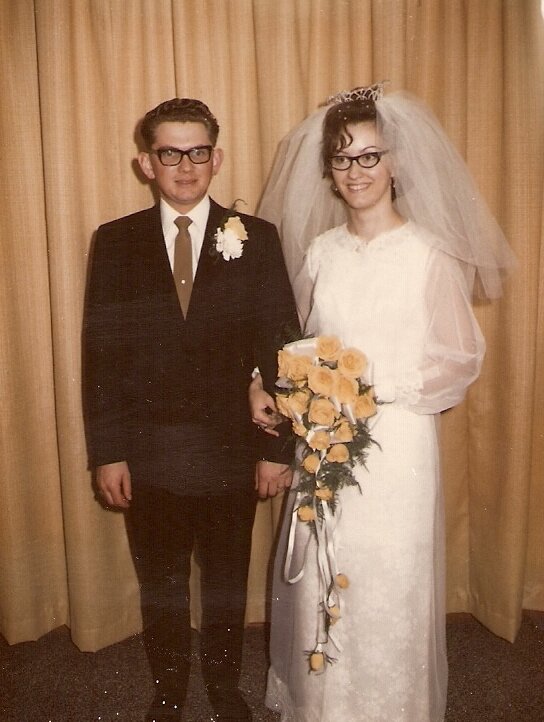 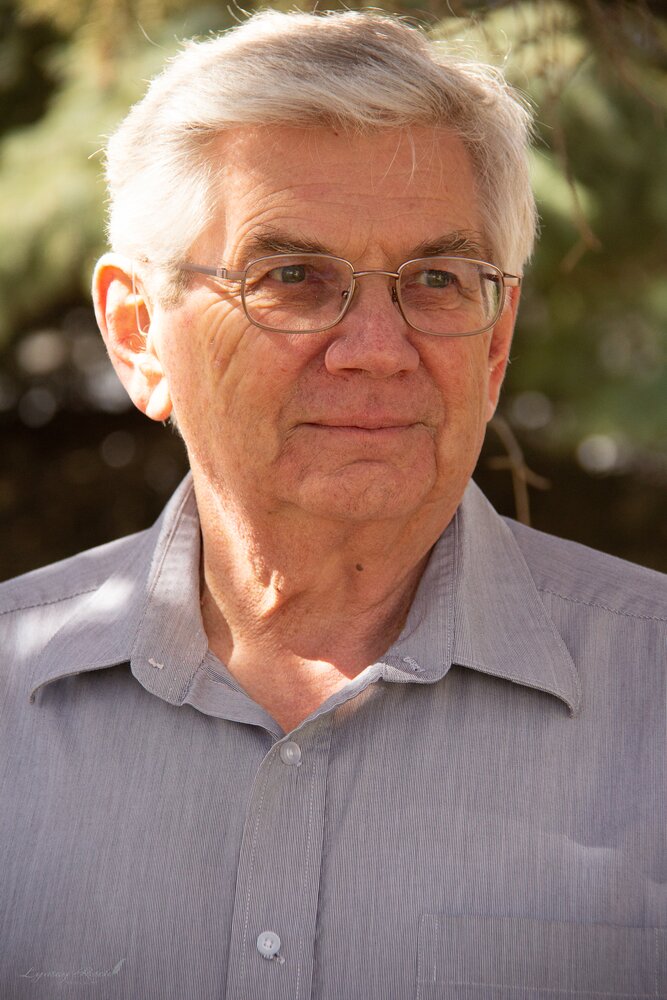 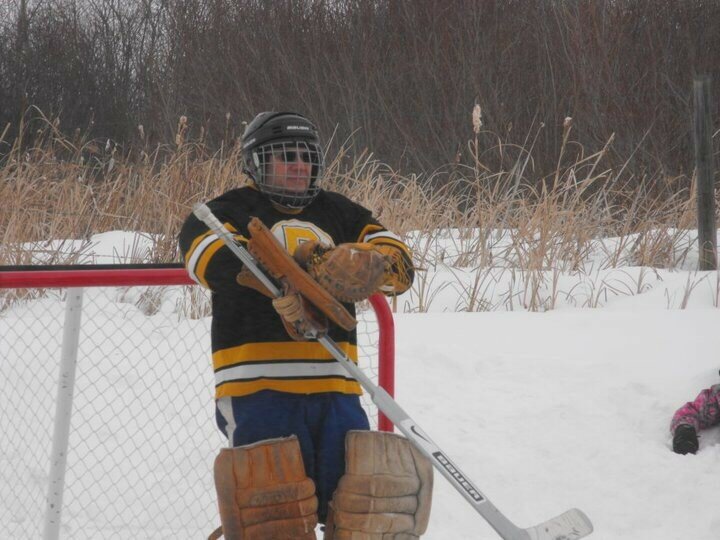 Patrick Vincent Gorcak was born July 18, 1946 in the old Consort Hospital, to his parents Stephen and Blanche Gorcak. Pat was raised on the farm north of Veteran, AB.  He attended the Veteran school from Grades 1-12+ (he attended one more year so he could play basketball).  While in High School he began refereeing Volleyball and Basketball and continued this for 50 years at Veteran School.  His girls always say he showed no favoritism for his own children.  Over the years he has coached Volleyball as well as umpired softball and baseball. He also was a goalie for 5 different hockey teams (not all at the same time). These teams ran up and down highway #12 from Coronation Healy Colts, Coronation Royals, Alliance Rockets (the only score there was meeting Sheila), Coronation Old Stock and Consort Old-timers.

Pat was an active member of the Catholic Church serving on church council at St. Patrick’s in Veteran, he maintained both church building and grounds. When St. Patrick’s church closed, he became active at Our Lady of Grace, Castor.

Other community activities include Veteran Village council, serving as both councilor and Mayor for eighteen years.  While on Village Council he served on the East Central Ambulance Association, the East Central 911, and his favorite, the Shirley McLellan Regional Water Commission. He was a School Board trustee from 1977 - 1995, with 3 years as Vice Chairman and 12 years as Chairman of the old Neutral Hills School District with an additional 3 years as Chairman of the new Prairie Land Regional Division after the amalgamation of school divisions in January of 1995. A total of 18 years towards the education of our young people.

Pat is a charter member (1974) of the Veteran and District Lions Club holding several executive positions.  He was awarded a Melvin Jones Fellowship, which is the highest honor a Lions member can receive. In the year 2000 the Lions created Millennium Park on main street, Veteran.  Pat maintained the Park until the summer of this year.  One of his favorite Lion’s activities was the pancake breakfast at Christmas Capers.

Pat did all of this as well as holding down a full-time job, first as a farmer on ¾ of land west of his dad’s and driving school bus for 9 years, owner/operator of Gorcaks Hardware from 1981 – 1990, and as a Battery Operator for the better part of 30 years.  He excelled as a husband, father of 4 and grandpa to 11 wonderful grandkids.

Memorial contributions in Pat’s memory can be made to the Canadian Cancer Society.

All are invited to view Pat’s funeral mass via webcast.

Share Your Memory of
Patrick
Upload Your Memory View All Memories
Be the first to upload a memory!
Share A Memory