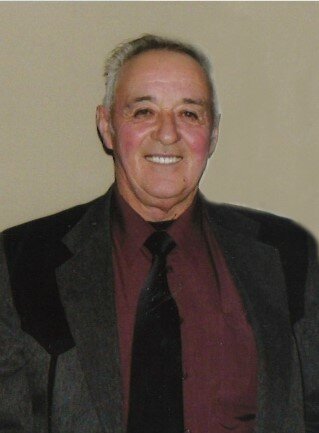 Please share a memory of Blaine to include in a keepsake book for family and friends.
View Tribute Book

Blaine farmed in Manitoba and custom harvested in USA before moving to Calgary in 1979.  Here he worked in Construction.

Blaine met Edna in 1981.  They started their new life together which lasted over 40 years.

Blaine’s dream was to farm again.  Blaine and Edna bought their farm at Halkirk, AB in 1990.  They farmed together for 31 years.  Blaine’s comment “The Best Years Of My Life.”

Memorial donations in memory of Blaine may be made to a charity of your choice.

Share Your Memory of
Blaine
Upload Your Memory View All Memories
Be the first to upload a memory!
Share A Memory