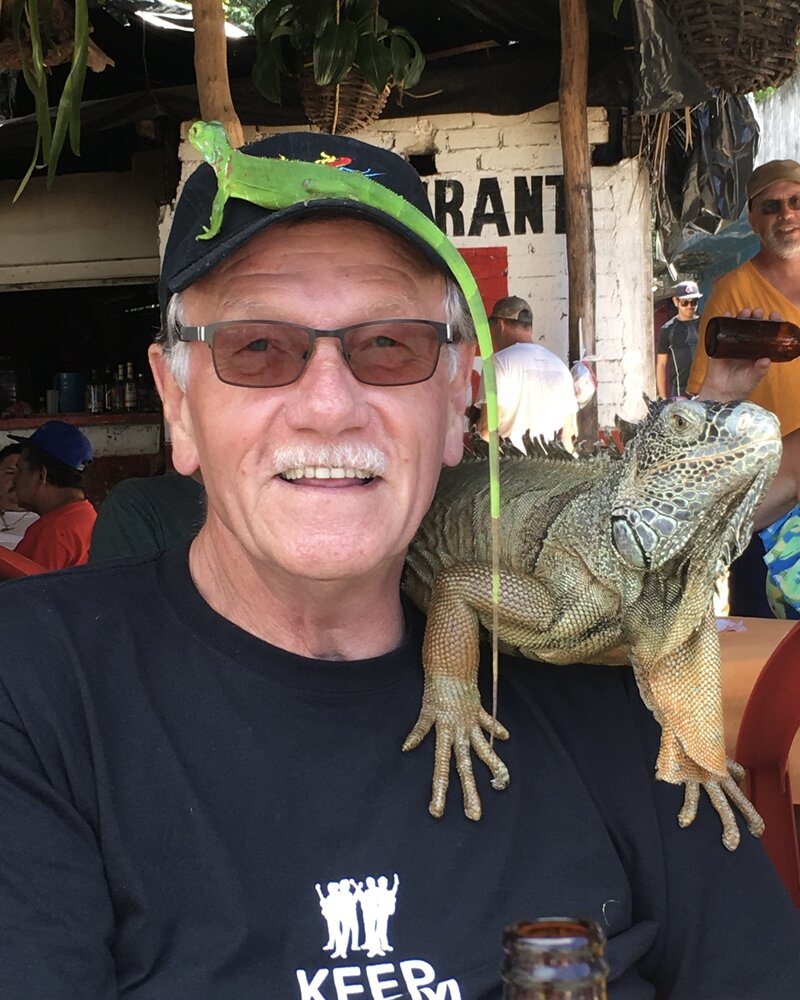 He married his high school sweetheart, Heather (Benz) in Galahad, Alberta on July 19, 1969 and together they had two amazing children, Marc (Erica) Weeks and Joelle (Jim) Kleiner who gave him four amazing grandchildren Amira, Lochlan, Jonas and Ava, whom he was so proud of.  Brian was predeceased by his parents and his only sister Leona Weeks.  After the early passing of his mother, Brian had a special bond with his mother-in-law Dot Bussey.

Brian went to NAIT in 1970 to become a Heavy Duty Mechanic and worked as a Maintenance Manager at several mining and construction companies over his long 47 year career including time in Hinton, Grande Cache, Hanna, Spruce Grove, Fernie, Fort McMurray and Edmonton before retiring to Stettler in 2015.

Brian loved spending time in Mexico, having a beer, watching the sunset or just talking to the locals. Brian was fortunate enough to spend the winters in Puerto Vallarta, Mx for the past 7 years and would have done anything to go back again this year.

Brian was known for his quick witted sense of humour, enjoying a beverage with friends and family, while joking and harassing the ones he loved.

Donations in memory of Brian are gratefully accepted to S.T.A.R.S. or a charity of choice.

Share Your Memory of
Brian
Upload Your Memory View All Memories
Be the first to upload a memory!