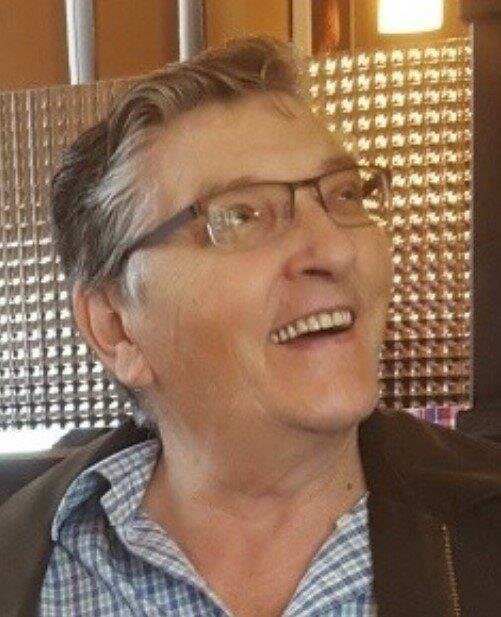 By invitation only Funeral Services

2:00 pm - 3:00 pm
Castor Evangelical Missionary Church
5314 50 St.
Castor, Alberta, Canada
This funeral will be webcast and may be viewed by visiting www.parkviewfuneralchapels.com and clicking on Jim's obituary and then clicking on webcast.

Jim passed away in Red Deer Regional Hospital after a long battle with heart disease on October 26, 2021 at the age of 74, with his loving wife and daughters around him.  Jim grew up on the family farm just outside of Castor with his many brothers and sisters where they had lots of fun, fights, and hard work.  Jim met his sweetheart Joyce in Tees at a church young people’s group.  Jim and Joyce were married in Alix on December 2,1967, starting their married life there.  They had their first-born daughter Rhonda in 1968 and soon after moved to Stettler.  In 1970 they moved to the farm in Castor close to Jim’s family farm.  There second daughter Cindy was born in 1972.

Jim would carry on to do the farming, taking care of his cattle, crops, and the many chores around the farm.  He also worked at the County of Paintearth for many years.  He took time out to play a game of hockey every once in a while, joining the Fleet Flyers and Old Timers Teams, he was known to these teams as big foot Jim.  He also enjoyed to skidoo around the farm and on those bad winter blizzards when the family was blocked onto the farm from the snow being so heavy, he would even jump on the ski doo to go to the grocery store to get what was needed for the family.  He enjoyed his many coffee buddies.  He always had a smile and such a friendly wave to cheer people on.  He was also an avid Oilers fan.

When Jim was 52, he fell ill with heart disease and eventually had to retire his farming and county career.  His medical issues forced Jim and his wife to move into Red Deer around 2008 so they were closer for Jim to receive the medical care he needed.

He was kind, quiet, and a very loving gentle man with a heart of gold.  He loved his wife, daughters, four grandchildren, three great grandchildren, family and friends very much.  He will be Forever Missed and Forever in Our Hearts.

For those wishing to view the services virtually you may do so by visiting www.parkviewfuneralchapels.com

Donations in memory of Jim are gratefully accepted to Our Lady of the Rosary Hospital Foundation or the Alberta Heart and Stroke Foundation.