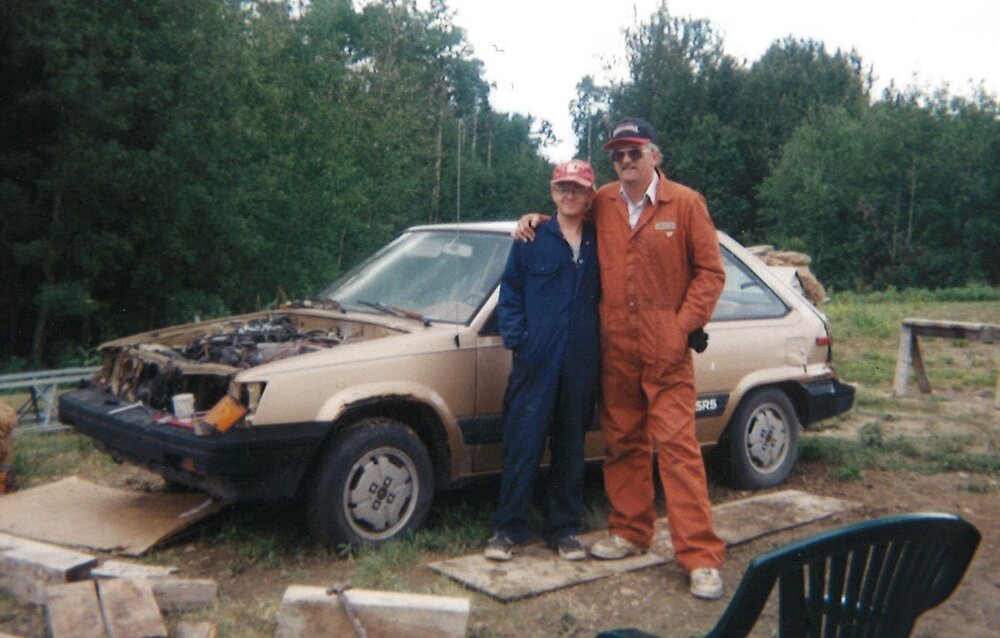 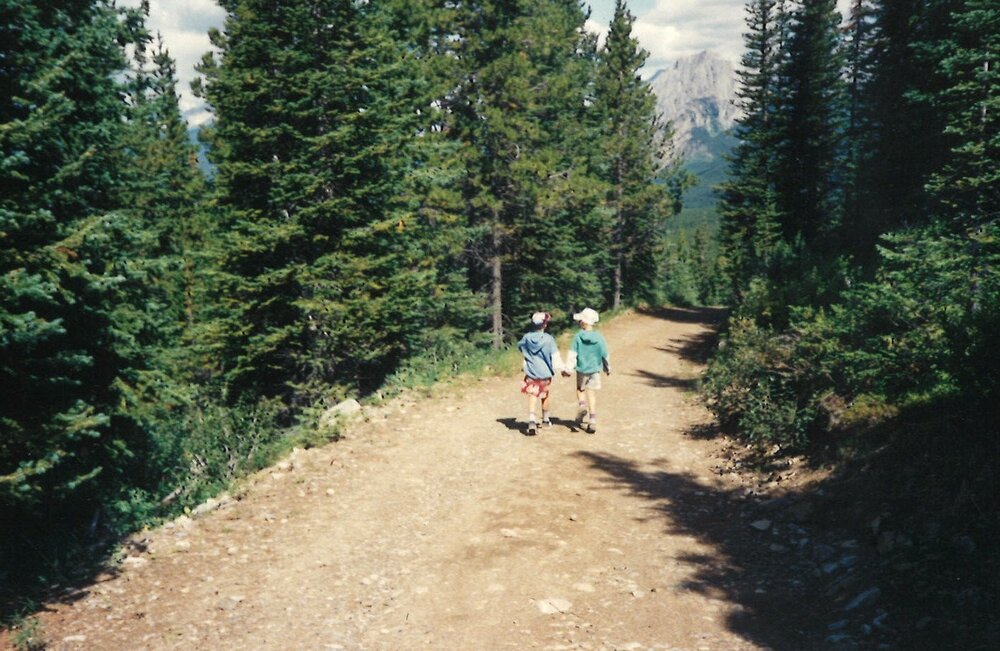 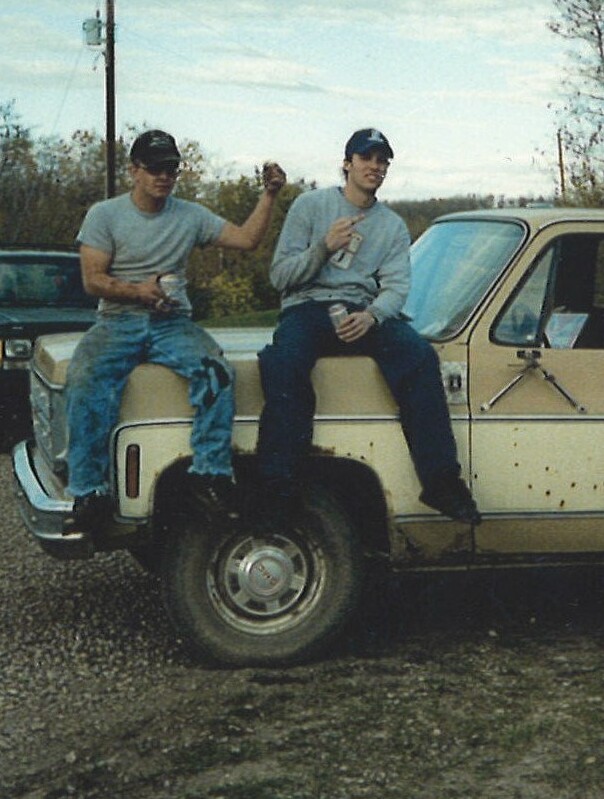 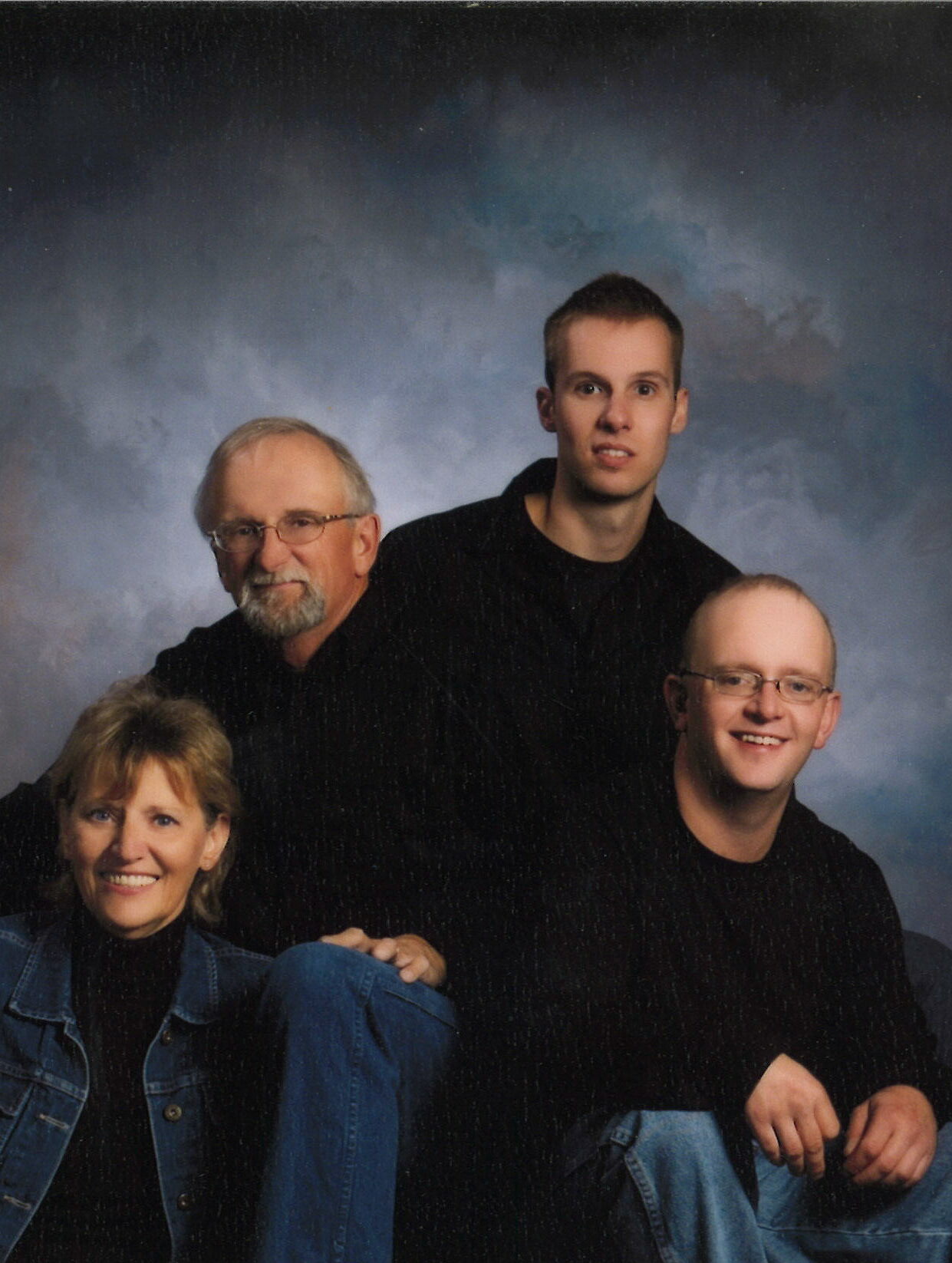 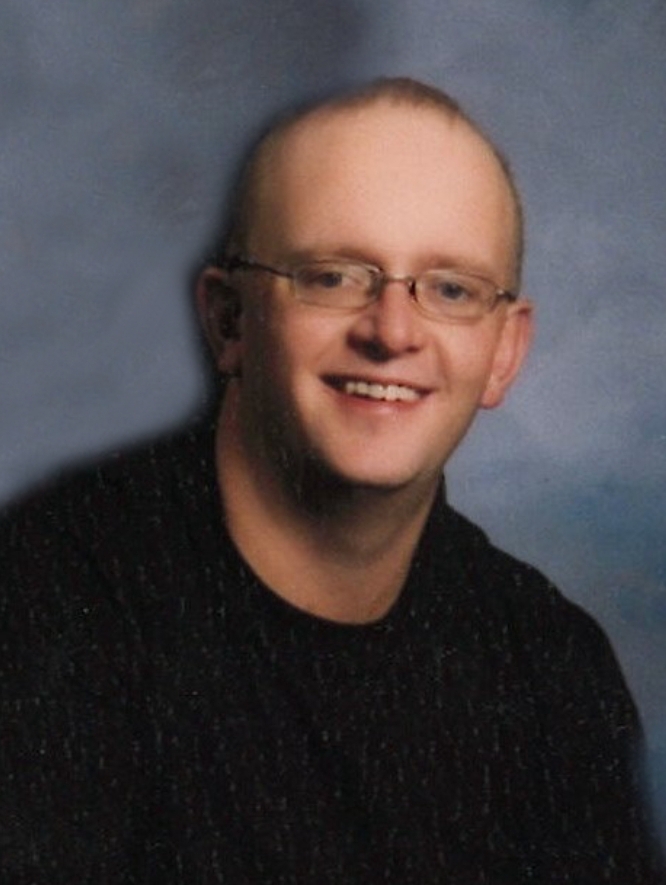 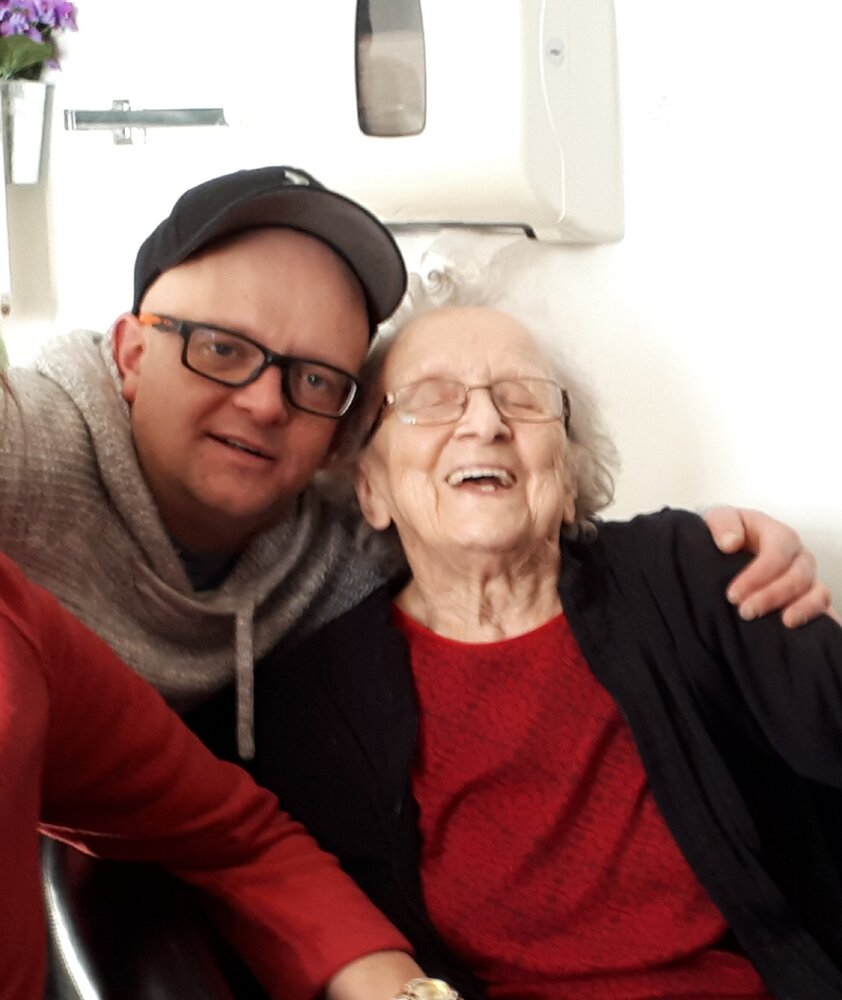 Chris Genyk beloved son of David and Joanne and much loved brother of Tyler passed away suddenly on October 17, 2021, at the age of 39 years old, (1 month and 1 day short of his 40th birthday).

Chris was born on November 18, 1981 in Red Deer, Alberta. He completed his schooling in Red Deer and graduated in 2000. His passion for music began in Junior High, he played the trumpet and joined the choir and also played the drums. In Grade 9, Chris and a group of boys started a garage band, and they practiced twice a week in a garage with the doors open. Upon Grade 9 graduation, they were given an opportunity to perform for the graduates and their families. Chris’s passion for music continued at Notre Dame High School, in the school and jazz band. In Grade 11, he was able to compete in a musical festival in Vancouver, BC.

Like his father, Chris was a Truck Driver - a commodity relocation specialist. At the age of 21, he obtained his Class 1 License and many other oilfield tickets and began his career in the oil patch.  Chris had a love for driving and lived for an adventure, which took him to places spanning the 4 western provinces, from Victoria Island, through, BC, Alberta, Saskatchewan, Manitoba and America.

Chris was a man of many gifts and talents, which included his music while working or relaxing, and camping in the mountains. He also loved to play pool and competed in tournaments; love for movies (especially westerns); good food; beer, whiskey and bbqing; family games (especially Crib and Sequence); cars and car shows.  Chris’s working career included welding, electrical, oilfield, road construction and building ice roads.  Some of his favorite sayings were Good Show, Right On, Hey High 5, and Way to Go.

Most of all, Chris enjoyed driving his life away - down the highway, with the sound of the diesel engine, music cranked, observing the scenery through the windshield and the world in the rear view mirror, shifting gears and making sure all the chrome and aluminum was shiny, because he loved shiny.

Chris will forever be missed and cherished by his parents David and Joanne; brother Tyler; grandmother Laura Genyk; numerous aunts and uncles;many cousins; other relatives and a very large circle of close friends.

Chris was predeceased by his maternal grandparents Irvin and Sarah Dyck; paternal grandfather Michael Genyk, uncles and other relatives.

Donations in memory of Chris are gratefully accepted to the Saving Grace Animal Society at Alix, Alberta

Share Your Memory of
Christopher
Upload Your Memory View All Memories
Be the first to upload a memory!